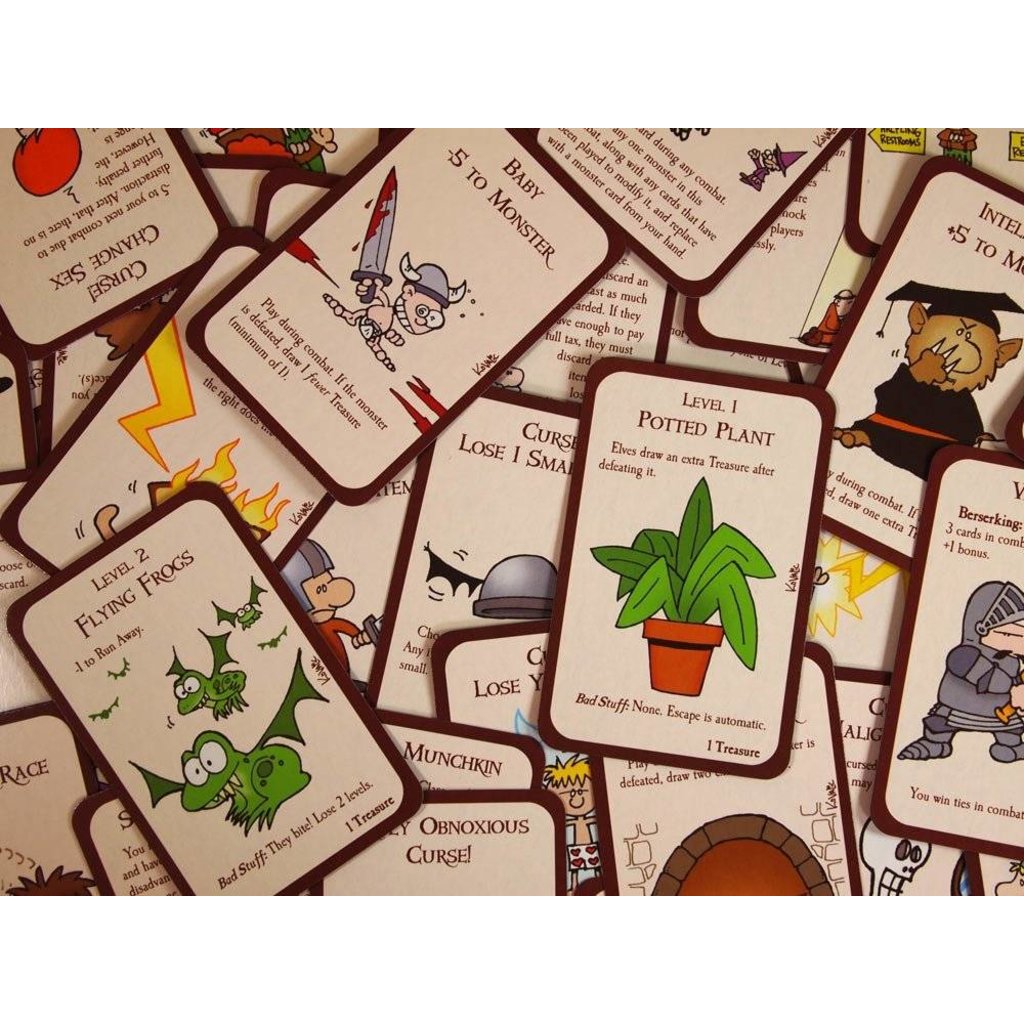 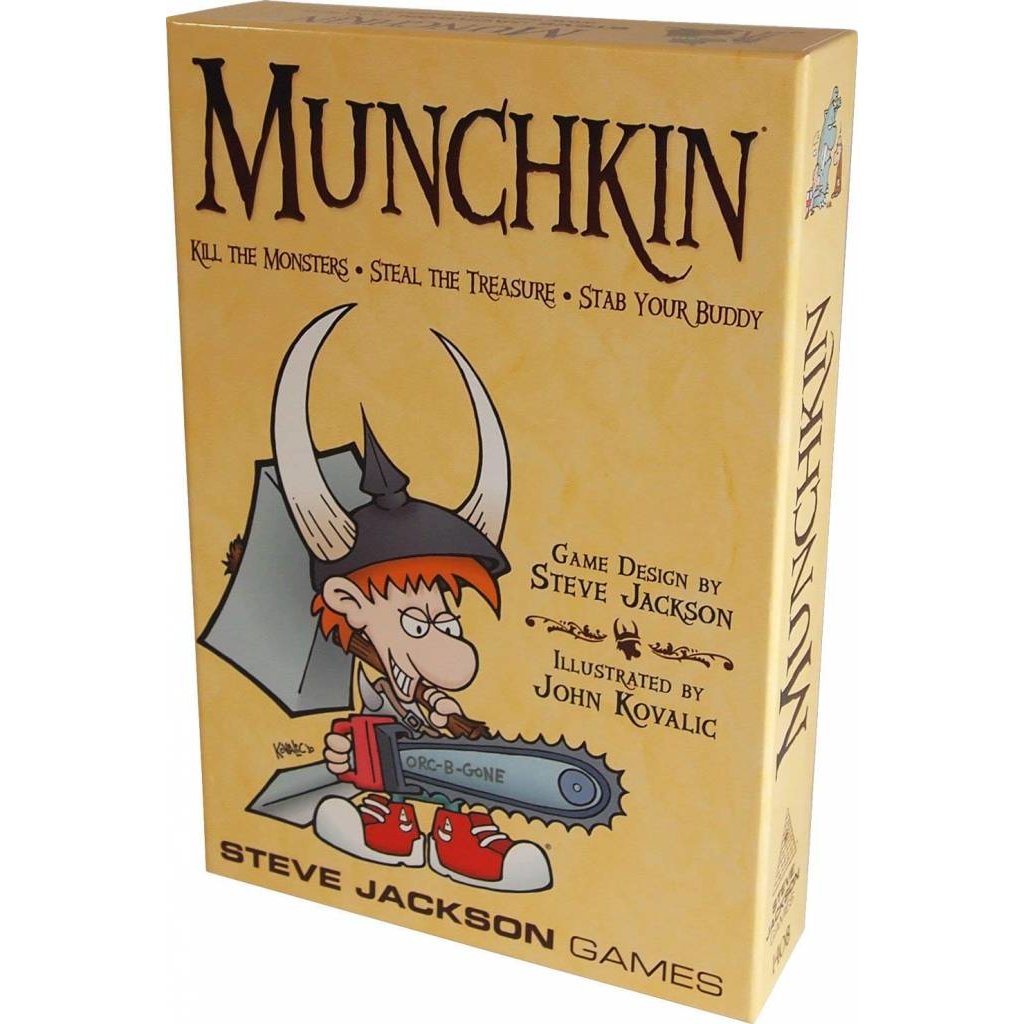 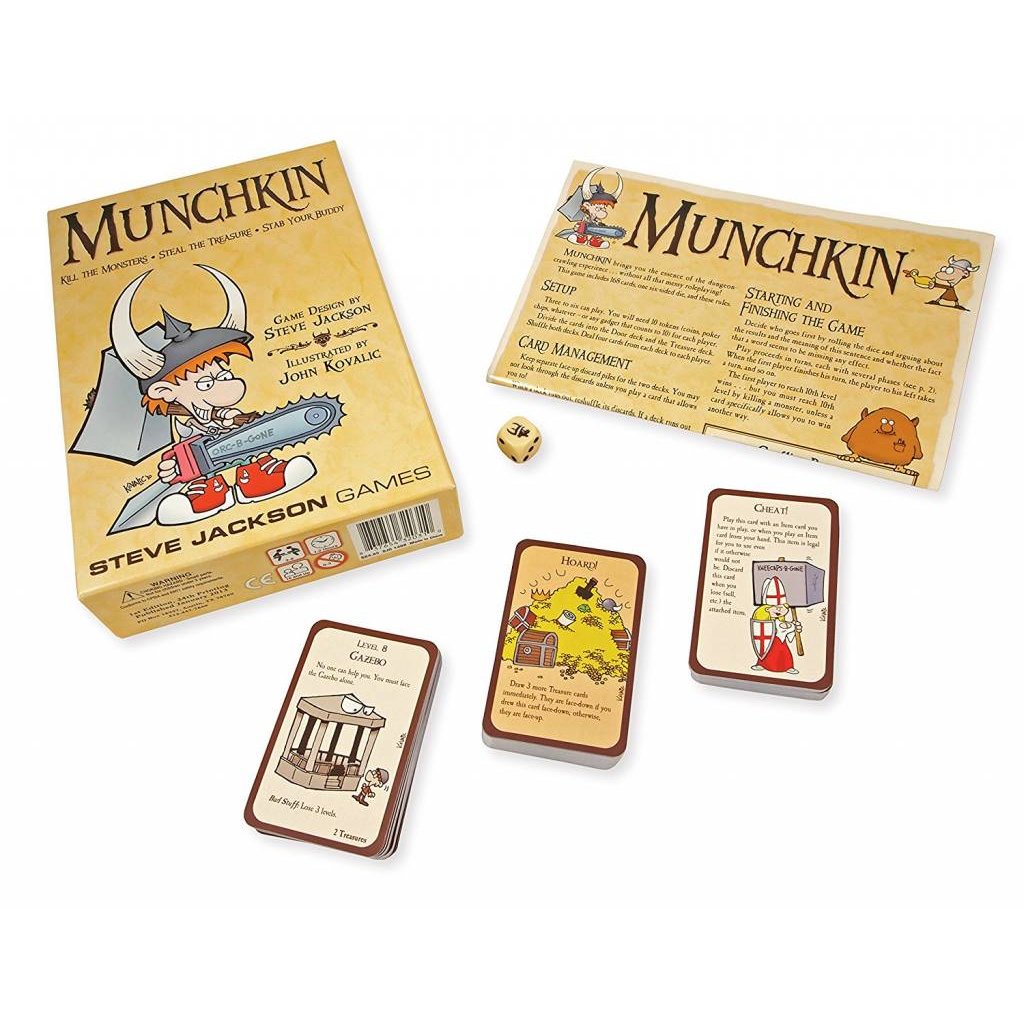 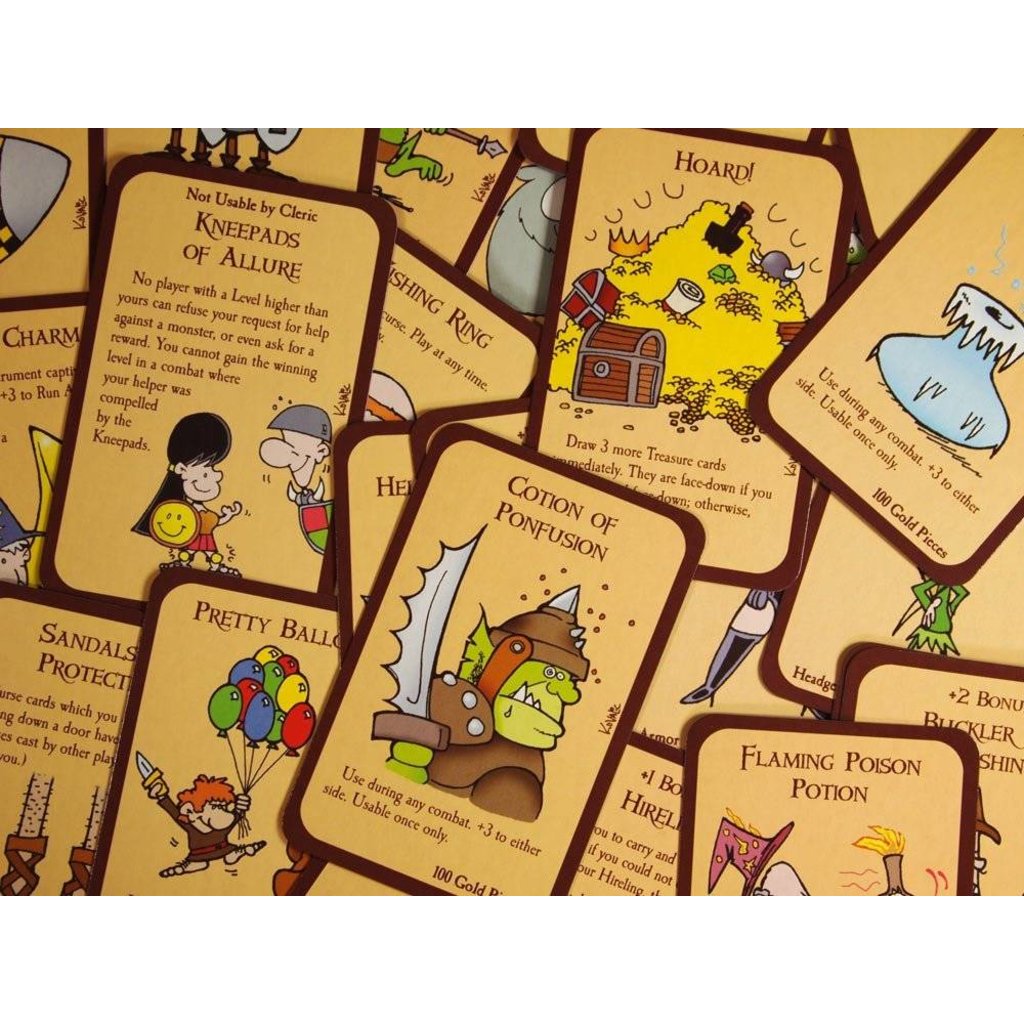 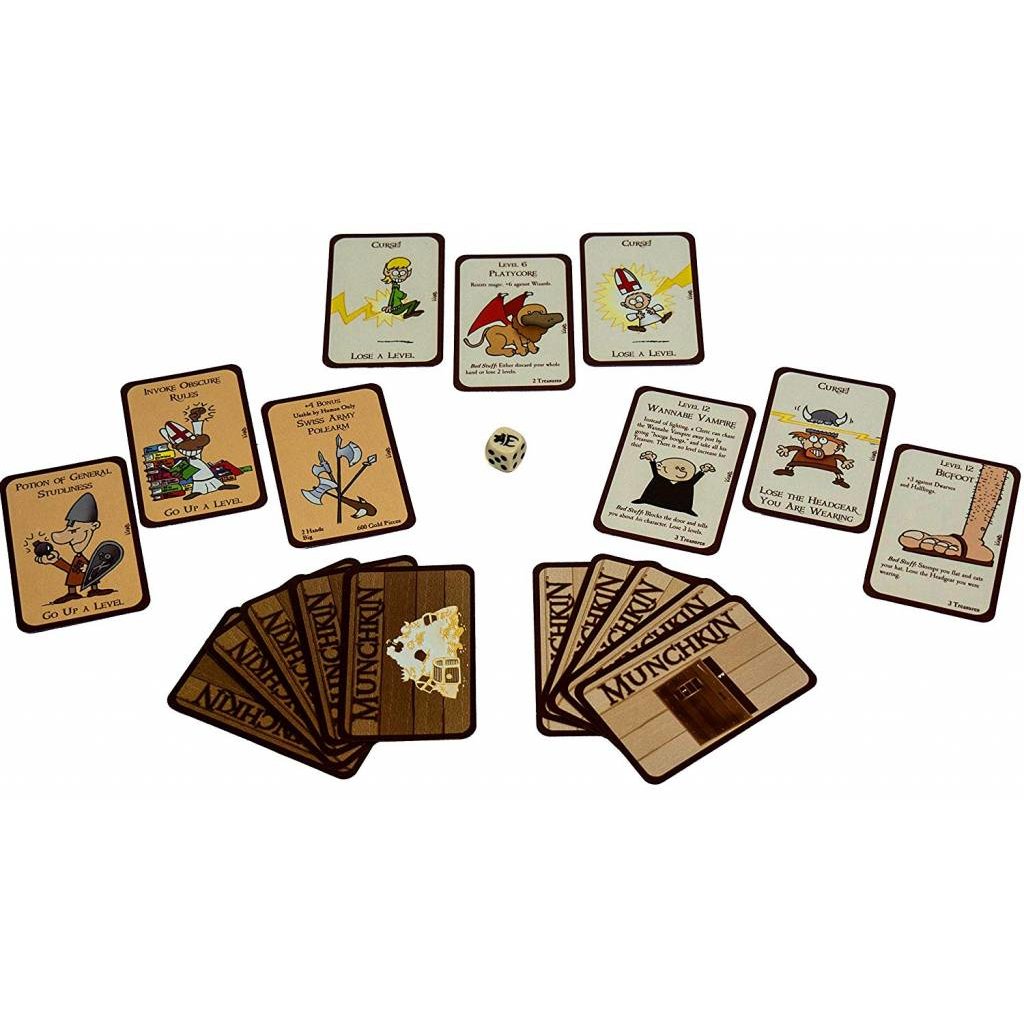 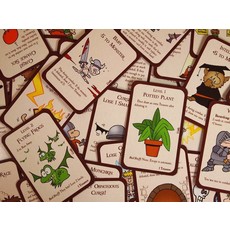 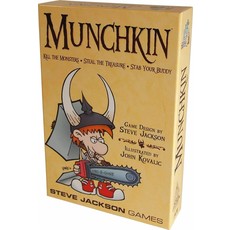 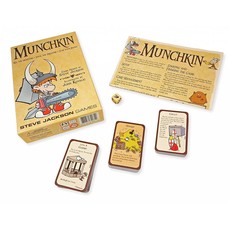 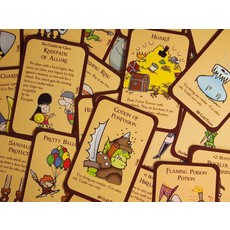 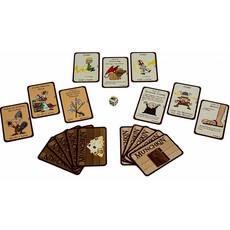 $29.99
Write a review
In stock
Curbside Pickup Available or Home Delivery for Orders over $30

Go down in the dungeon.  Betray your friends and steal their stuff. Grab the treasure and run. Admit it. You love it. This award-winning card game captures the essence of the dungeon experience . . . with none of that role playing stuff. Fast playing and silly, Munchkin can reduce any role playing group to hysteria. And, while they're laughing, you can steal their stuff.

You and your friends compete to destroy monsters and grab magic items. And what magic items. Don the Horny Helmet and the Boots of Butt Kicking. Wield the Staff of Napalm or maybe the Chainsaw of Bloody Dismemberment. Start by slaughtering the Potted Plant and the Drooling Slime, and work your way up to the Plutonium Dragon. Everyone begins the game as a Level 1 Human with NO Class (heh-heh) and via cards, they acquire Races (Elf, Dwarf, etc.), Classes (Thief, Wizard, Cleric, etc.), Items, Armor, Potions, and more to combat hideous monsters like the Level 4 Undead Horse, the Level 10 Net Troll, and the Level 14 Unspeakably Awful, Indescribable Horror (very nasty, indeed). The object of the game is to reach Level 10. Levels are acquired via the slaying of monsters and the selling of acquired treasure (1,000 Gold Pieces equals 1 Level). Very silly and a lot of fun! 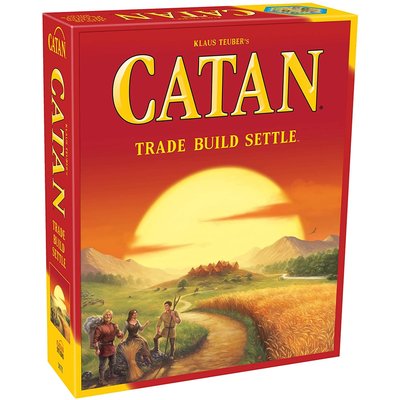 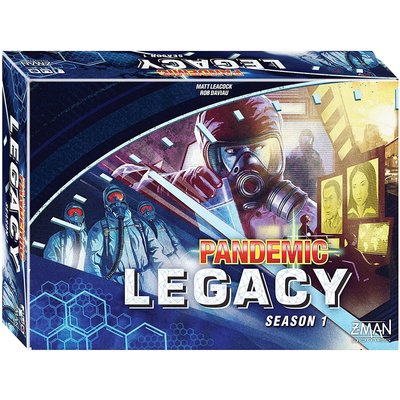 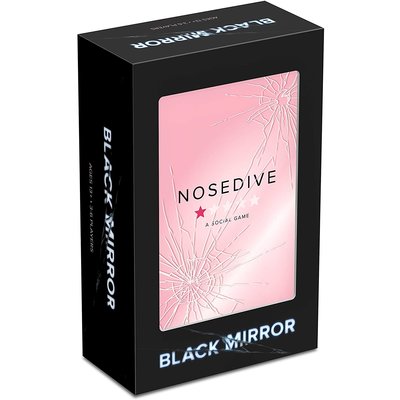 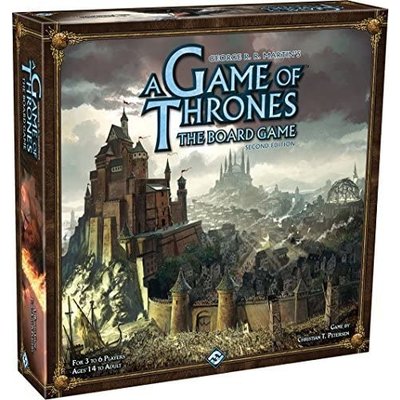 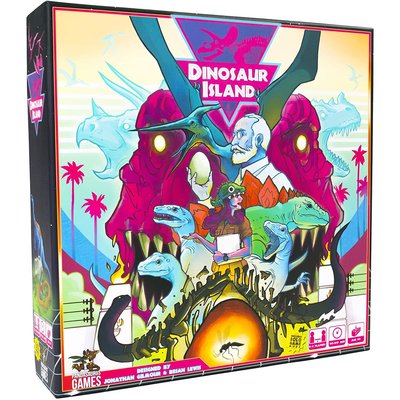 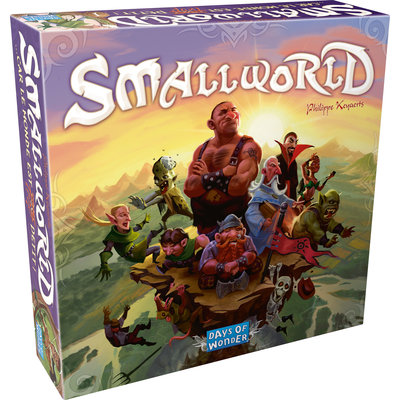