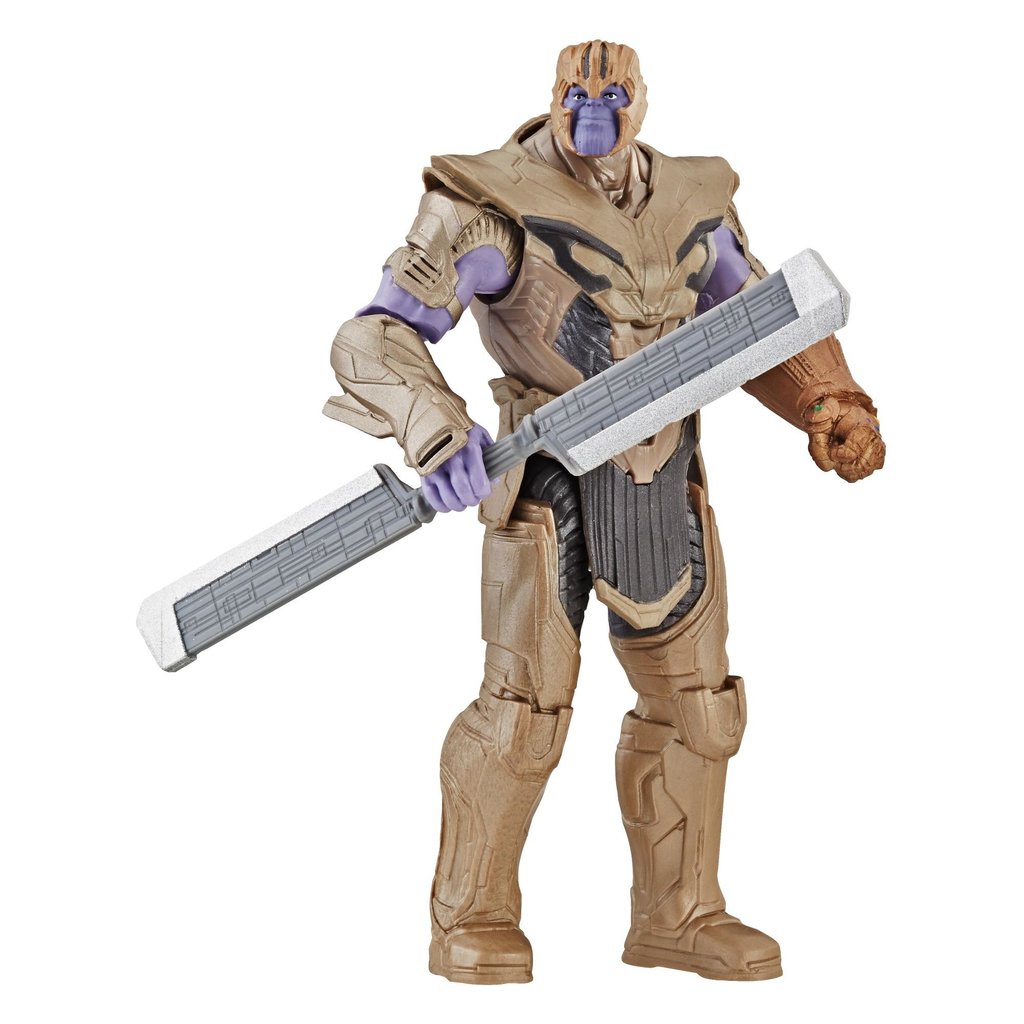 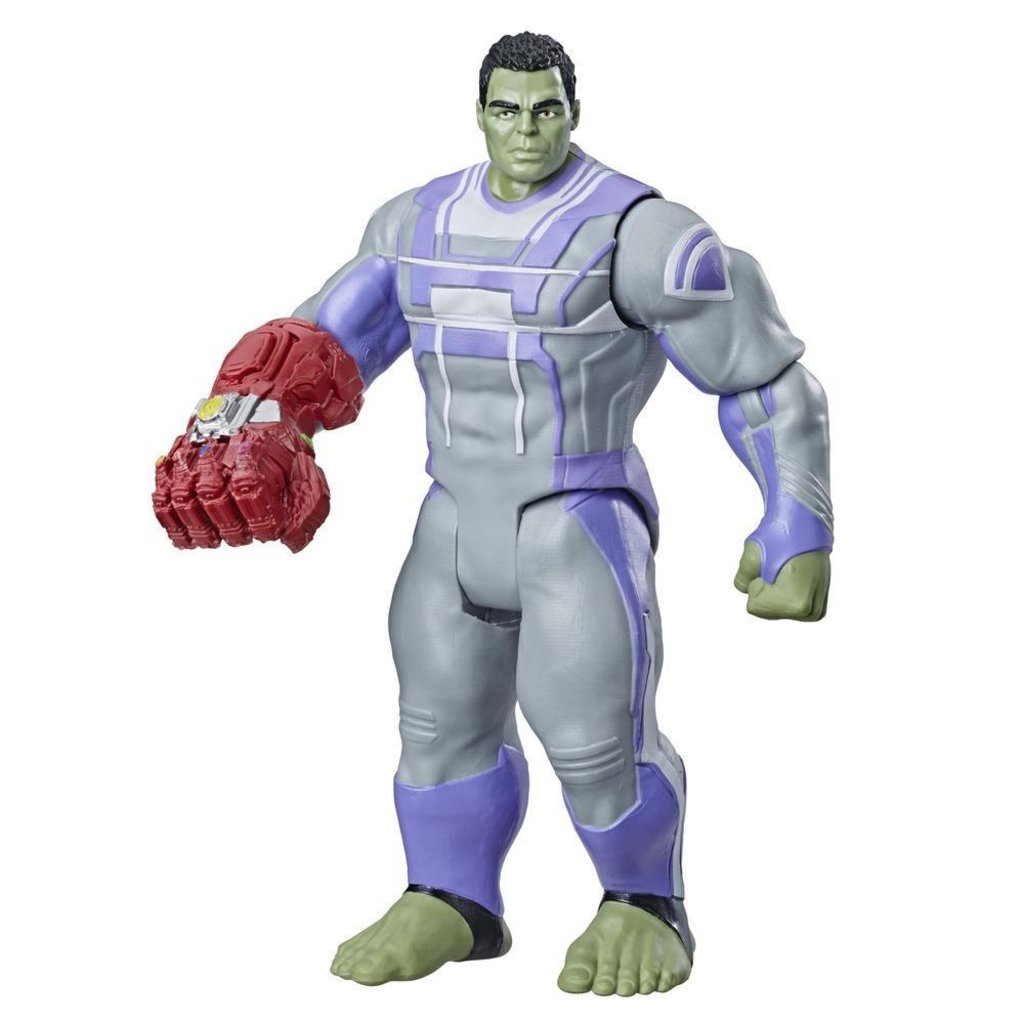 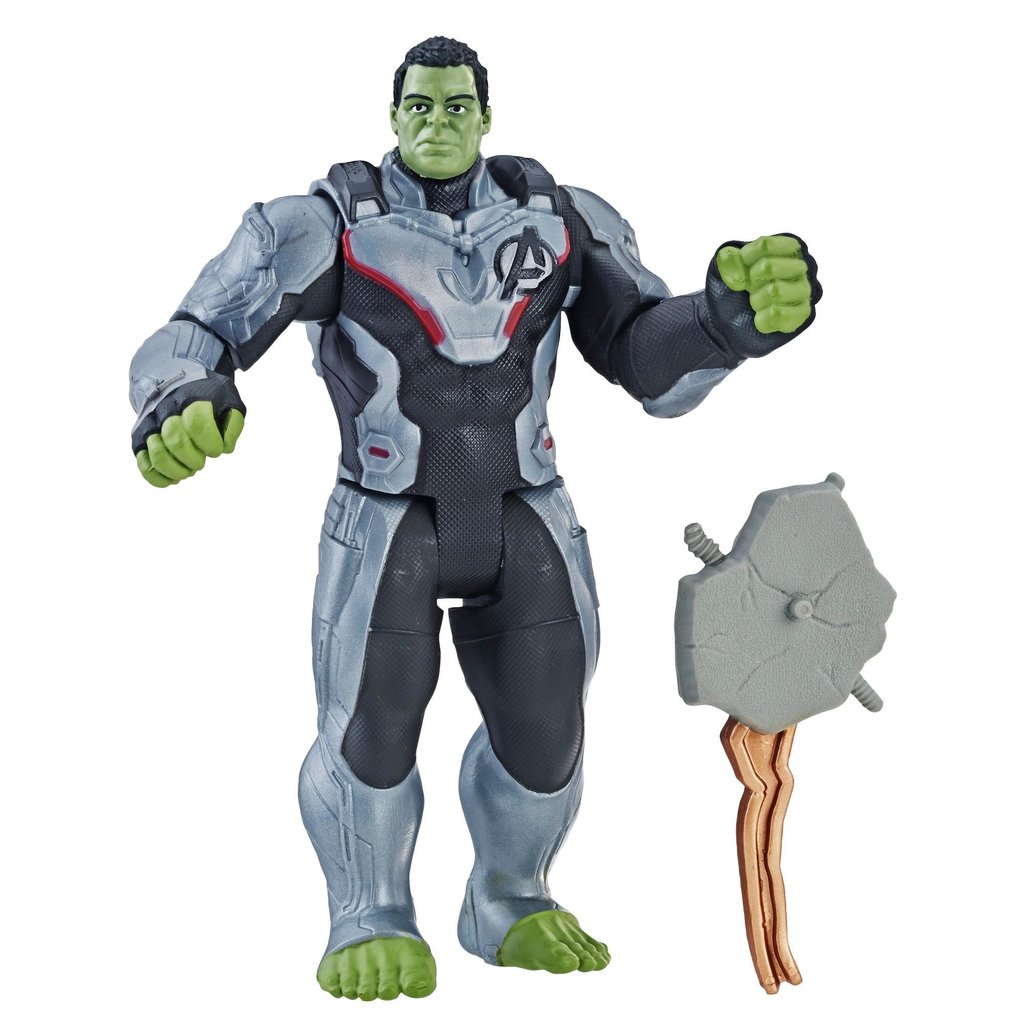 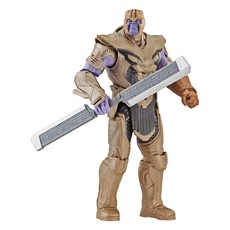 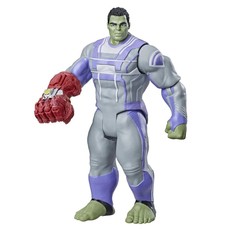 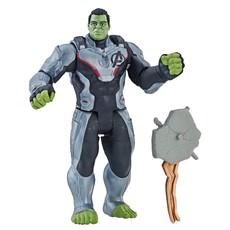 $21.99
Write a review
Be a hero or a villain with these Avengers: Endgame Deluxe Figures!
In stock
Curbside Pickup Available or home delivery on in-town orders*

The evil Thanos wields the power of the Infinity Stones to bend the universe to his will.

The gamma-powered Hulk smashes into battle to protect the universe.

When the universe is in danger, Bruce Banner becomes the gamma-powered hero Hulk. 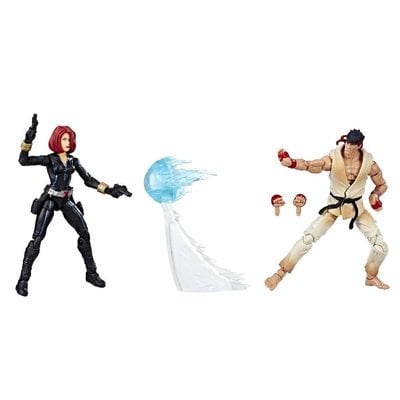