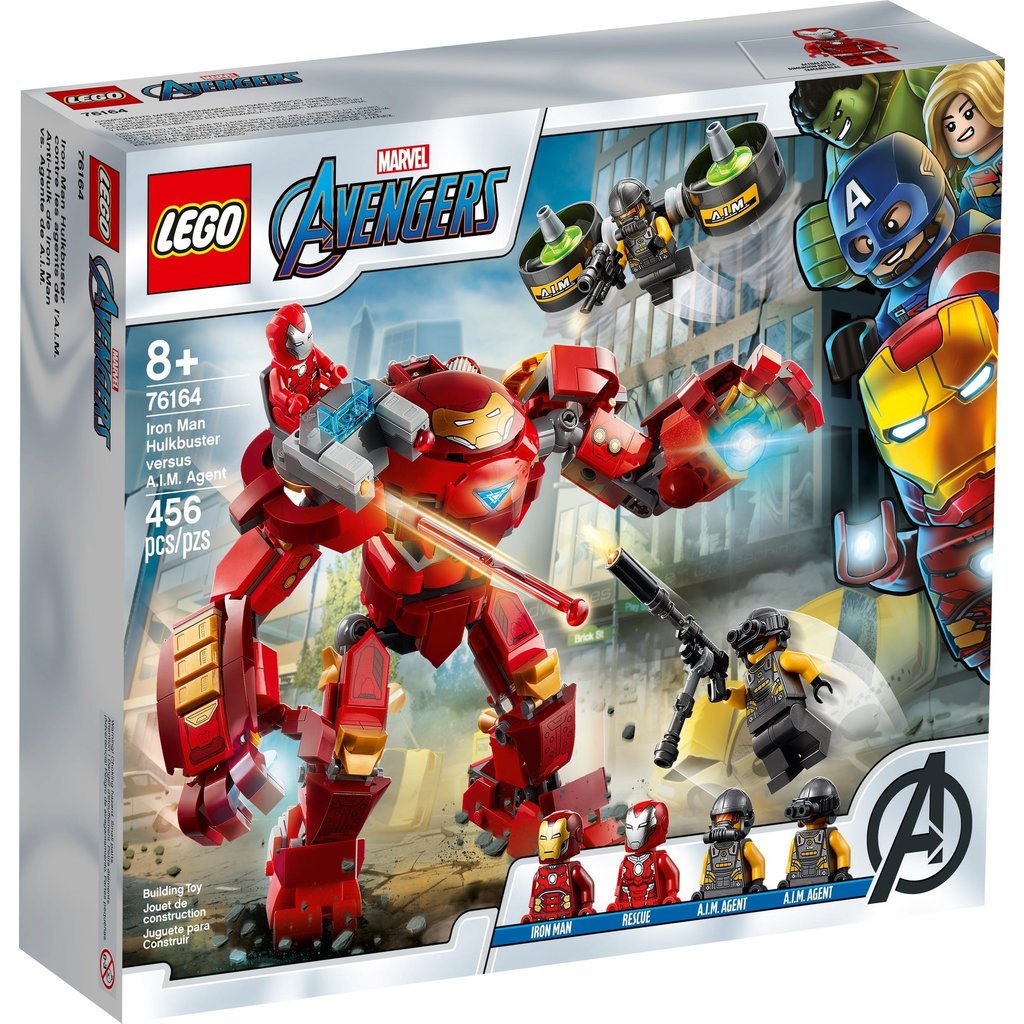 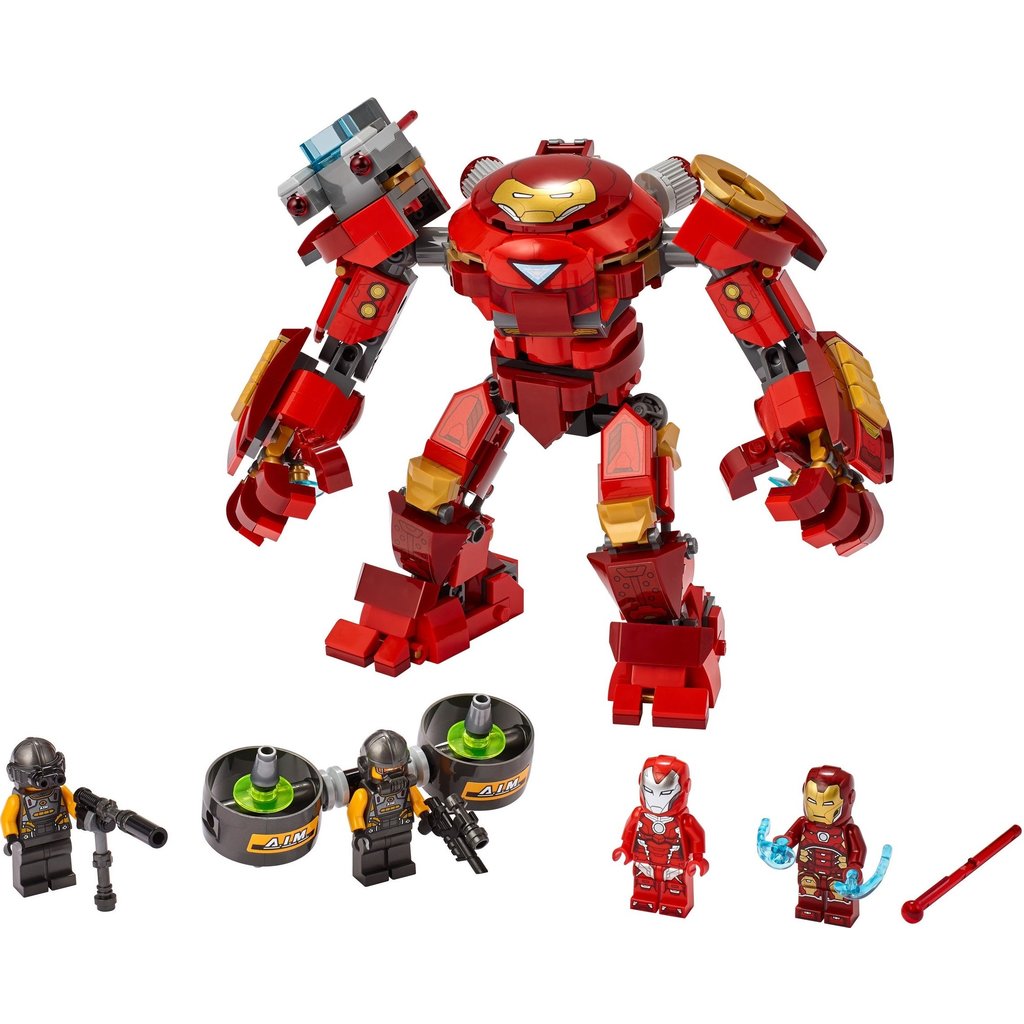 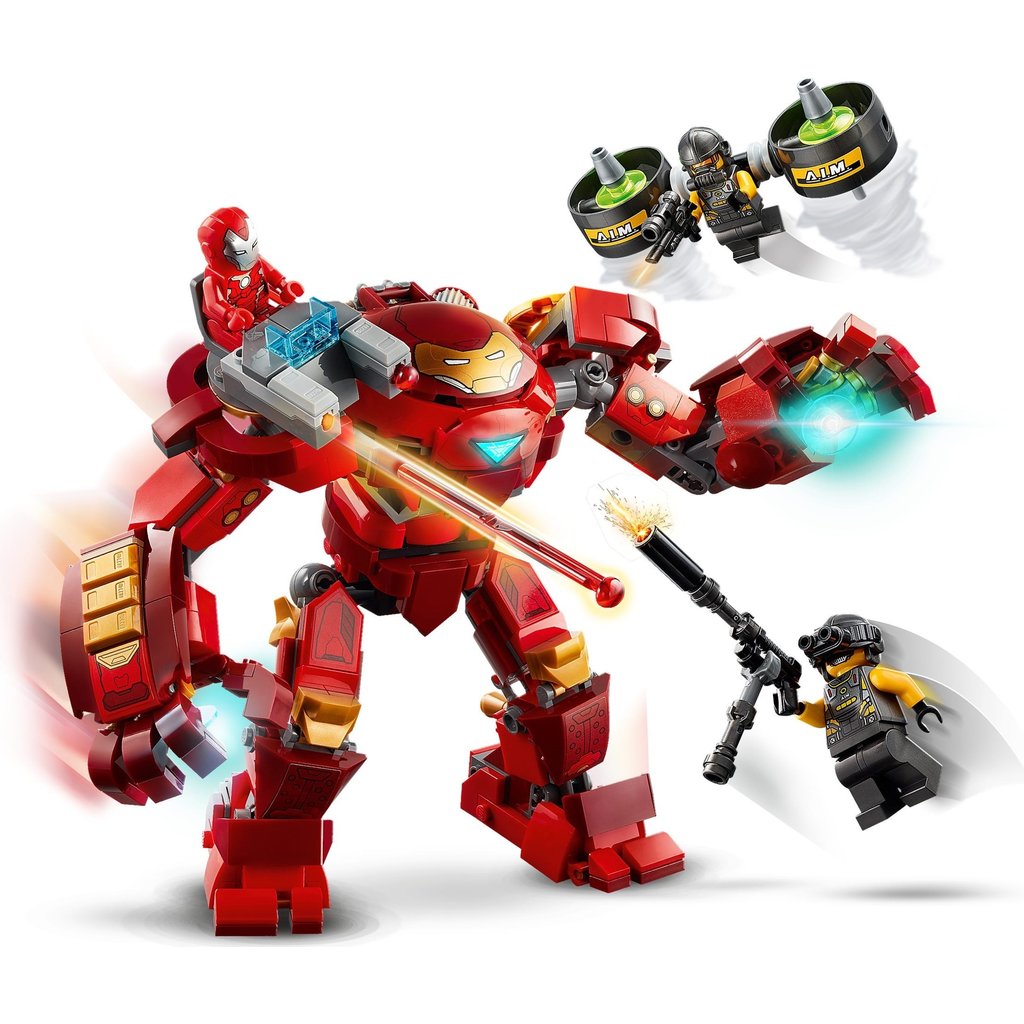 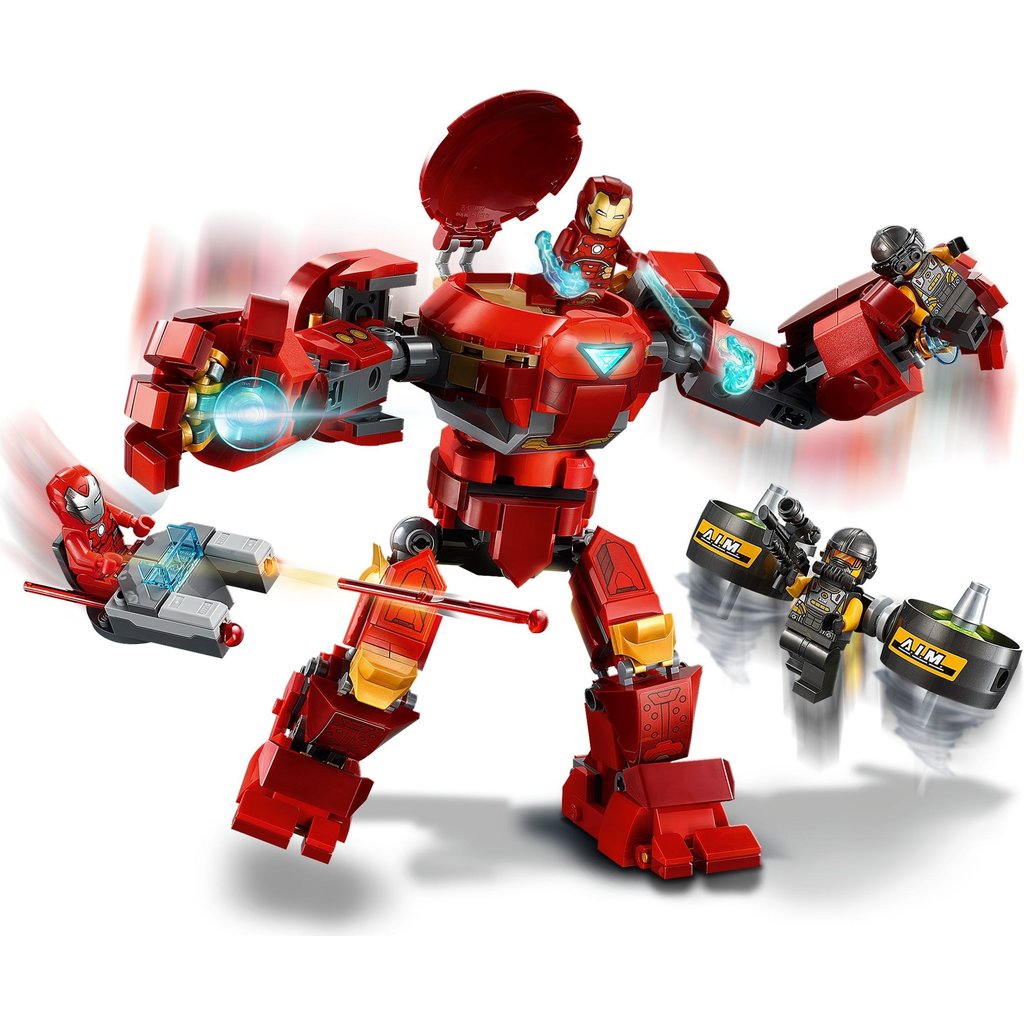 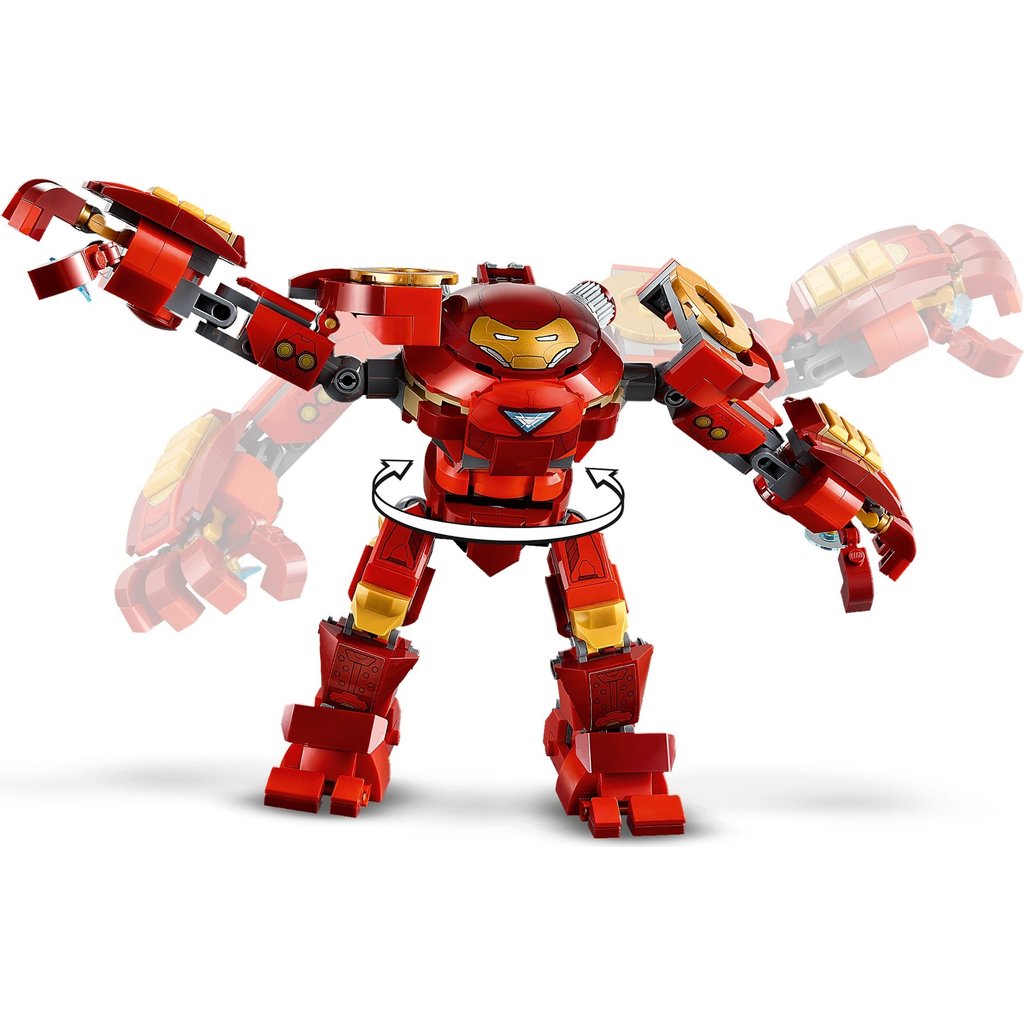 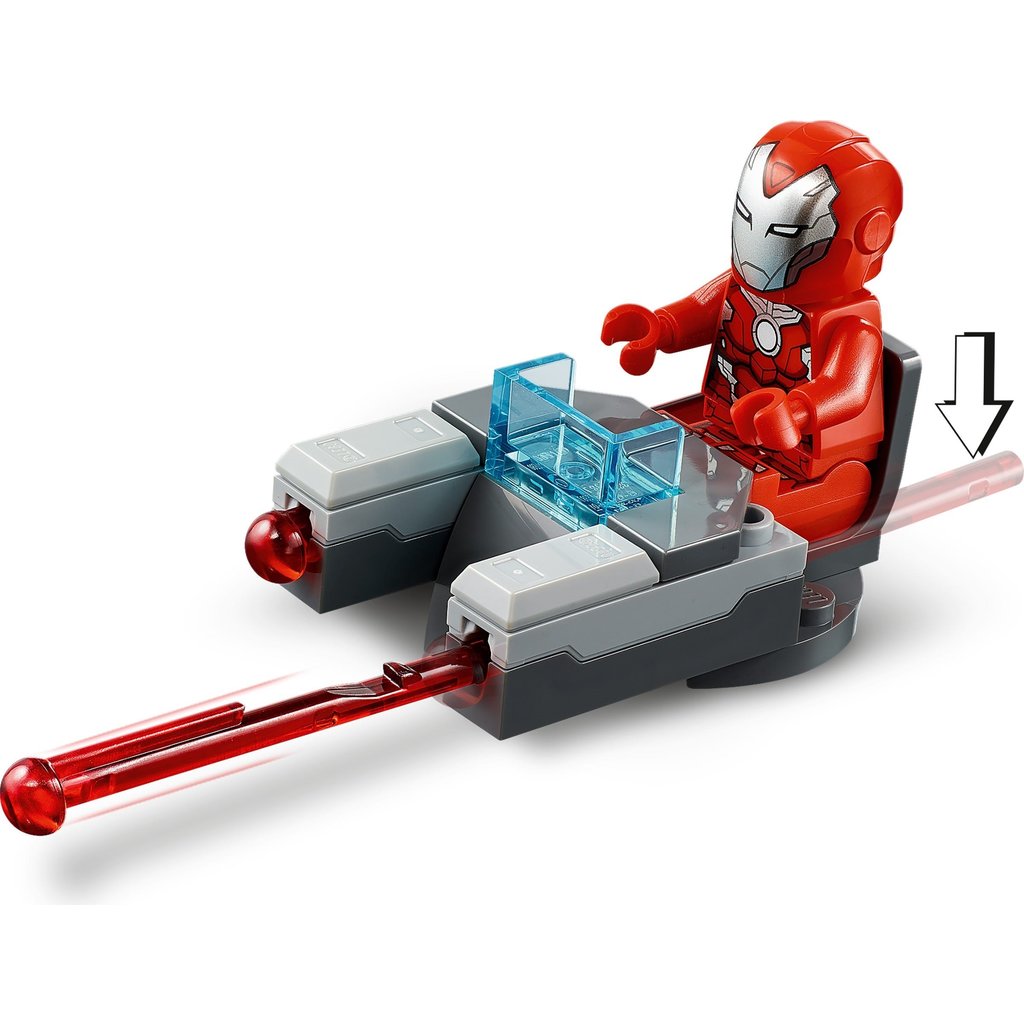 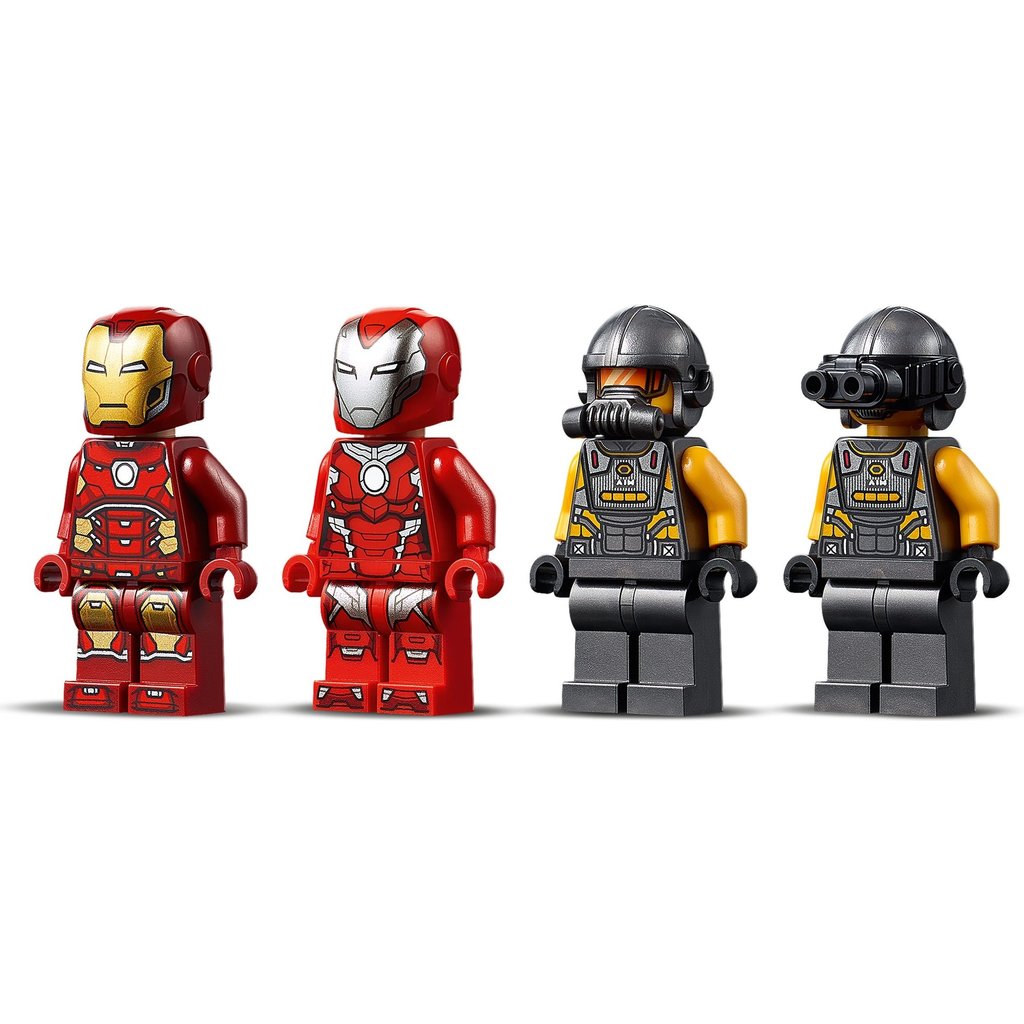 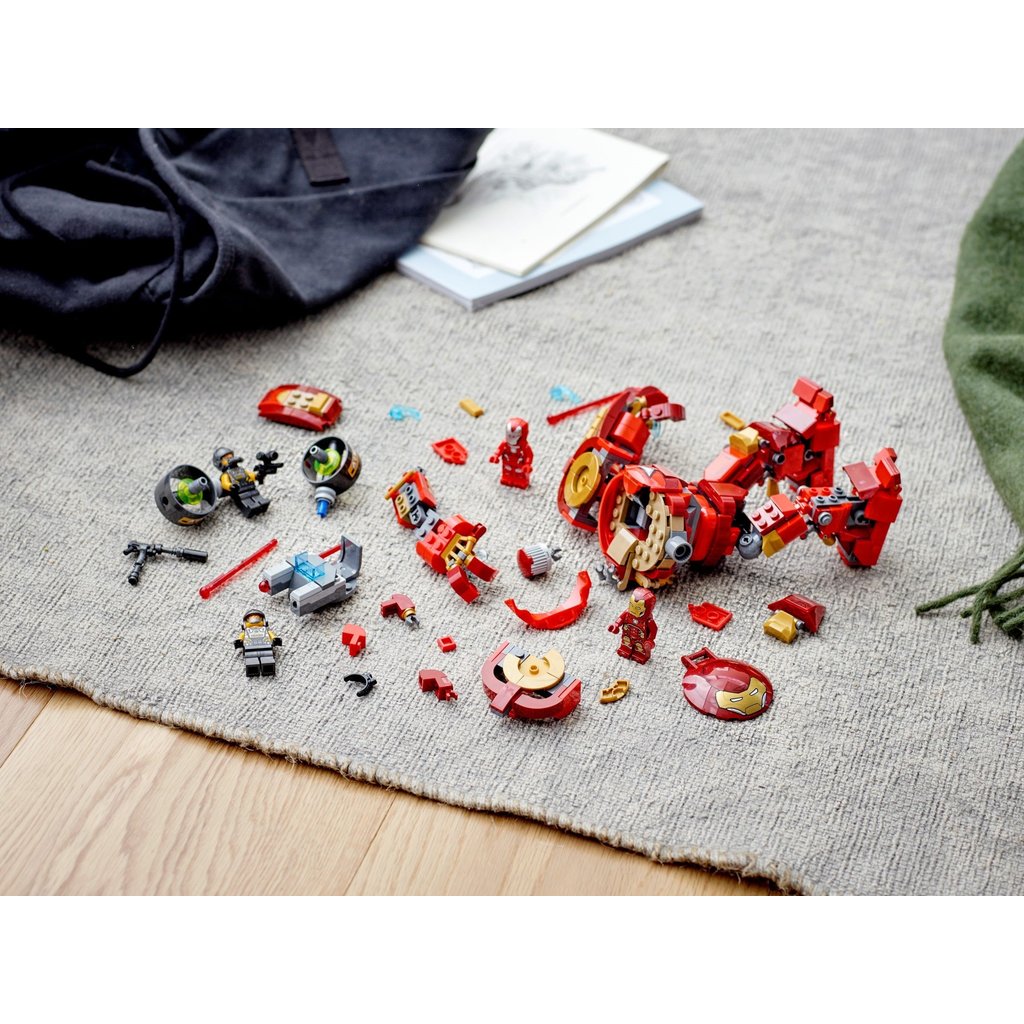 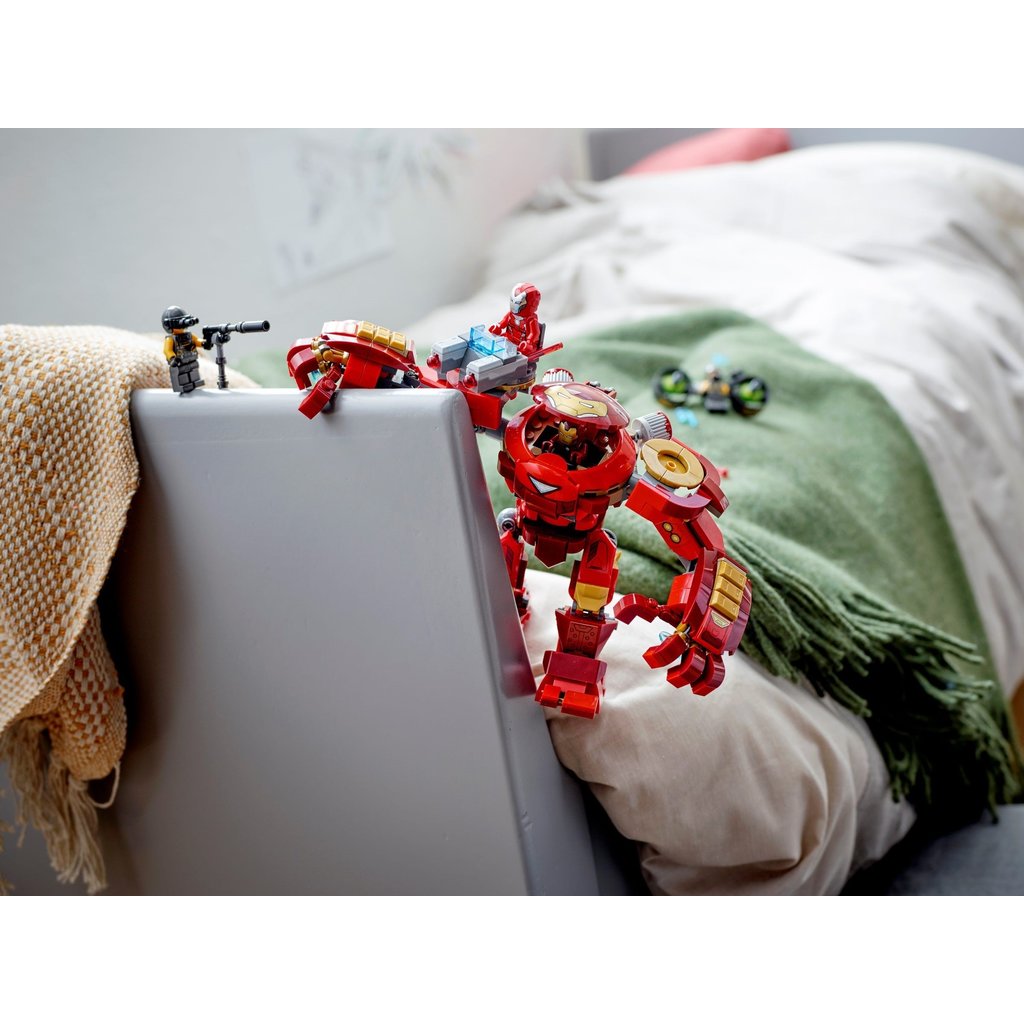 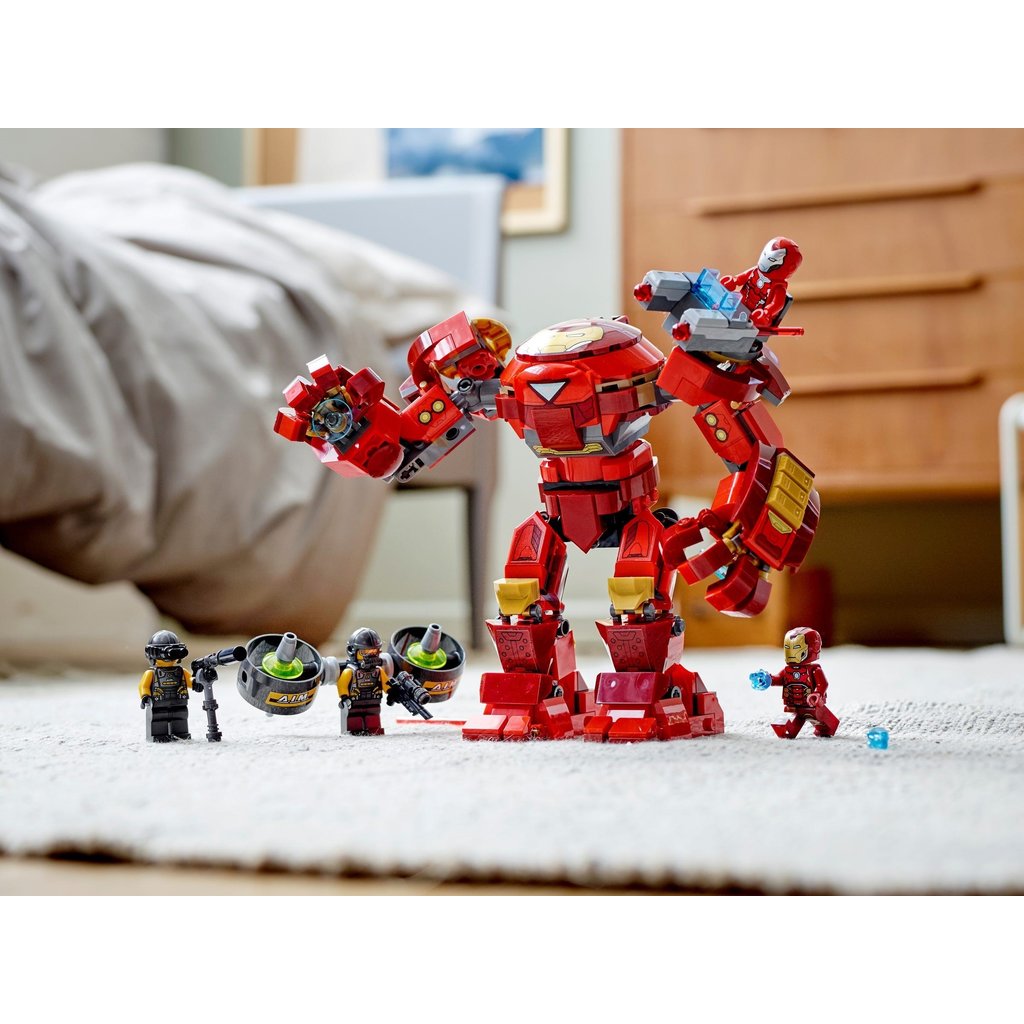 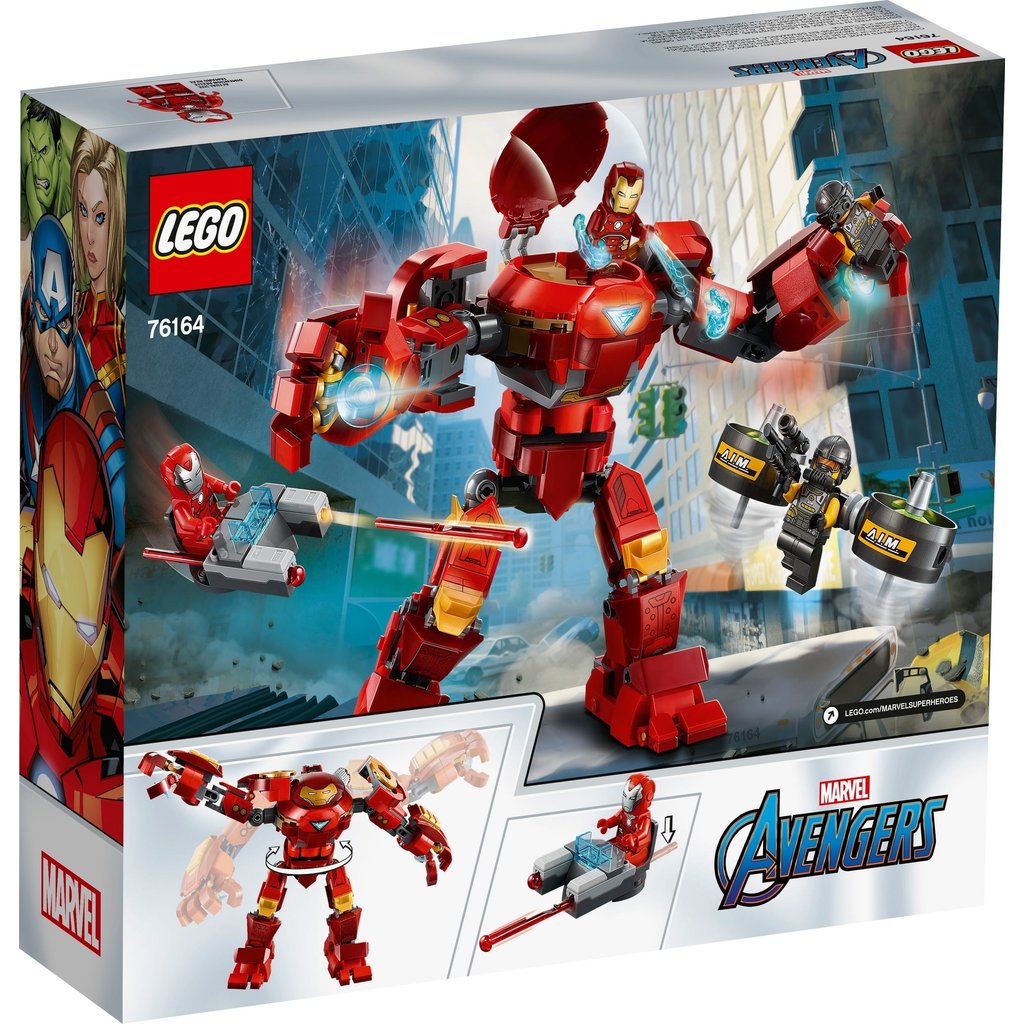 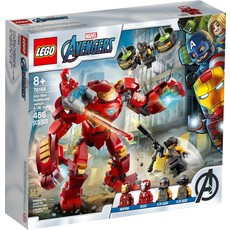 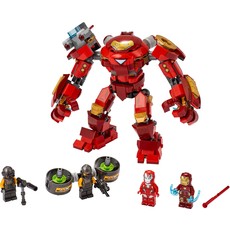 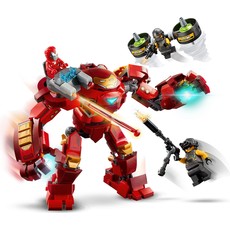 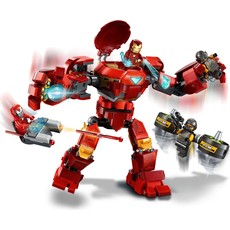 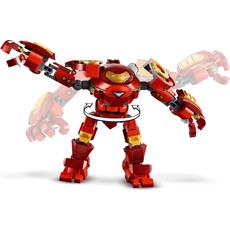 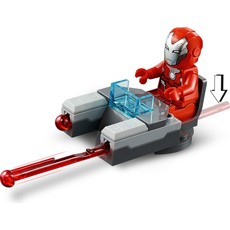 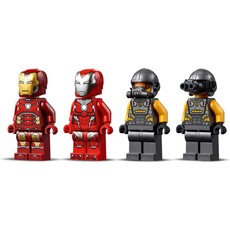 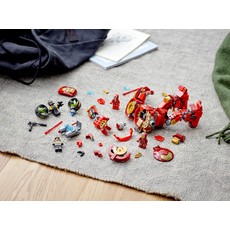 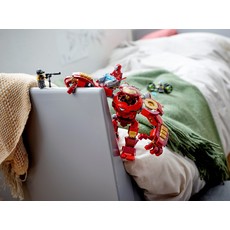 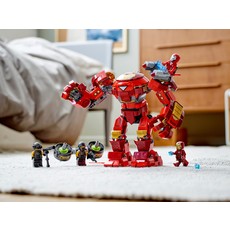 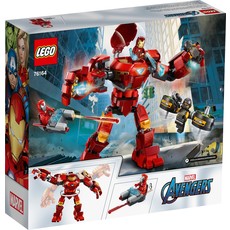 $49.99
Write a review
BIG battle action with the mega, movable Hulkbuster!
In stock
Curbside Pickup Available or Home Delivery for Orders over $30

When 2 A.I.M. Agents launch an attack on New York, it's time to put Iron Man into his mighty Hulkbuster armor! The bad guys have weapons, and 1 of them has a jet pack to get up close and dangerous. You need extra firepower – so put Pepper Potts' alter-ego Rescue into the Hulkbuster's turret with its revolving shooter. Can Iron Man and Rescue save the city from the A.I.M. Agents? Only you can decide.

There’s authentic Marvel action when kids place an Iron Man minifigure inside the mega Hulkbuster armor to battle 2 enemy agents. The bad guys have weapons, and 1 of them has a jet pack. The Hulkbuster armor has movable limbs and, for extra firepower, kids can put the Rescue minifigure in the built-in shooter turret. 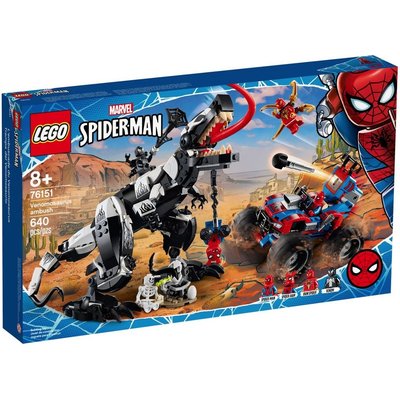 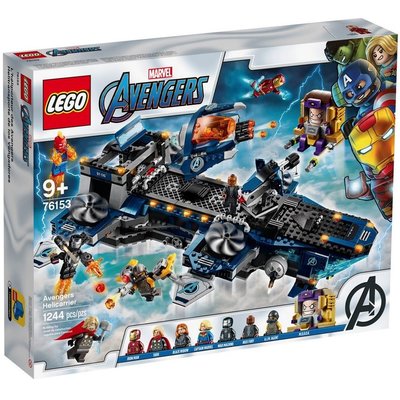 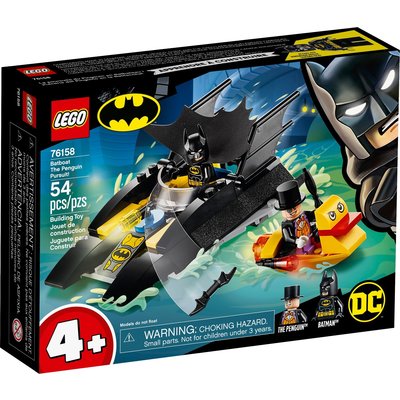 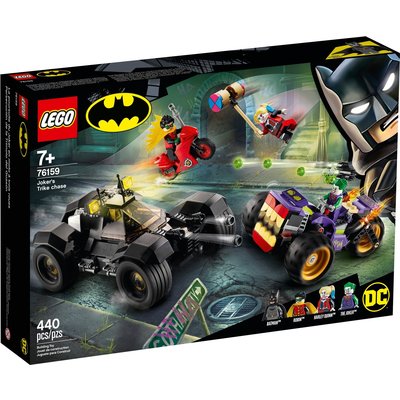 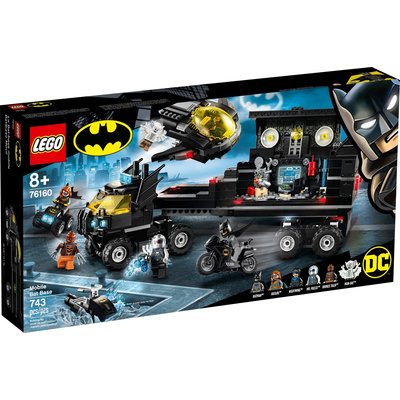 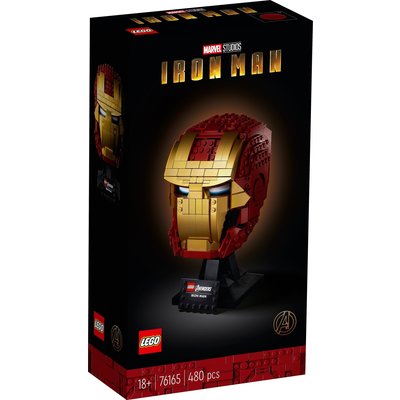 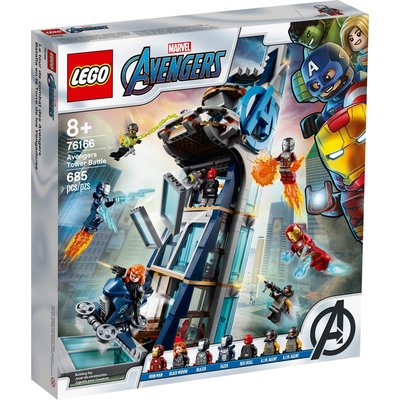