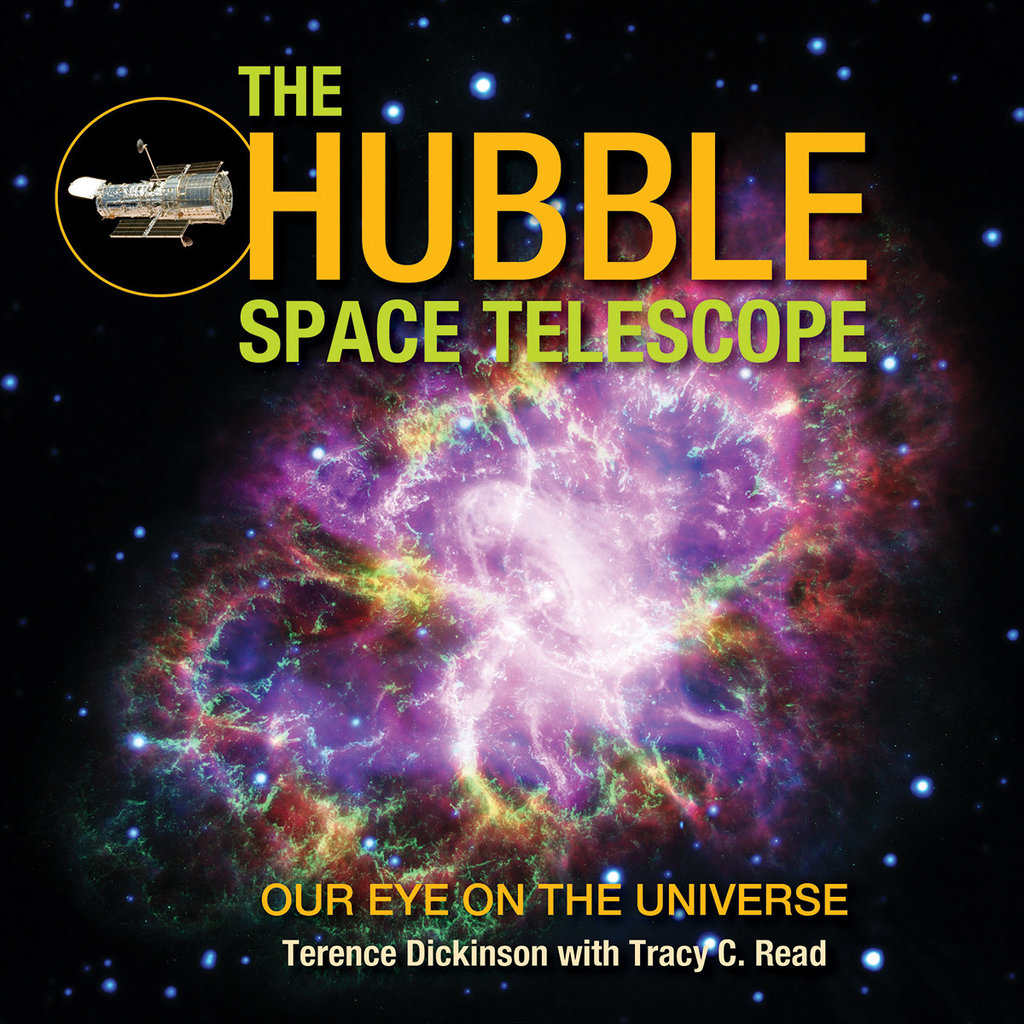 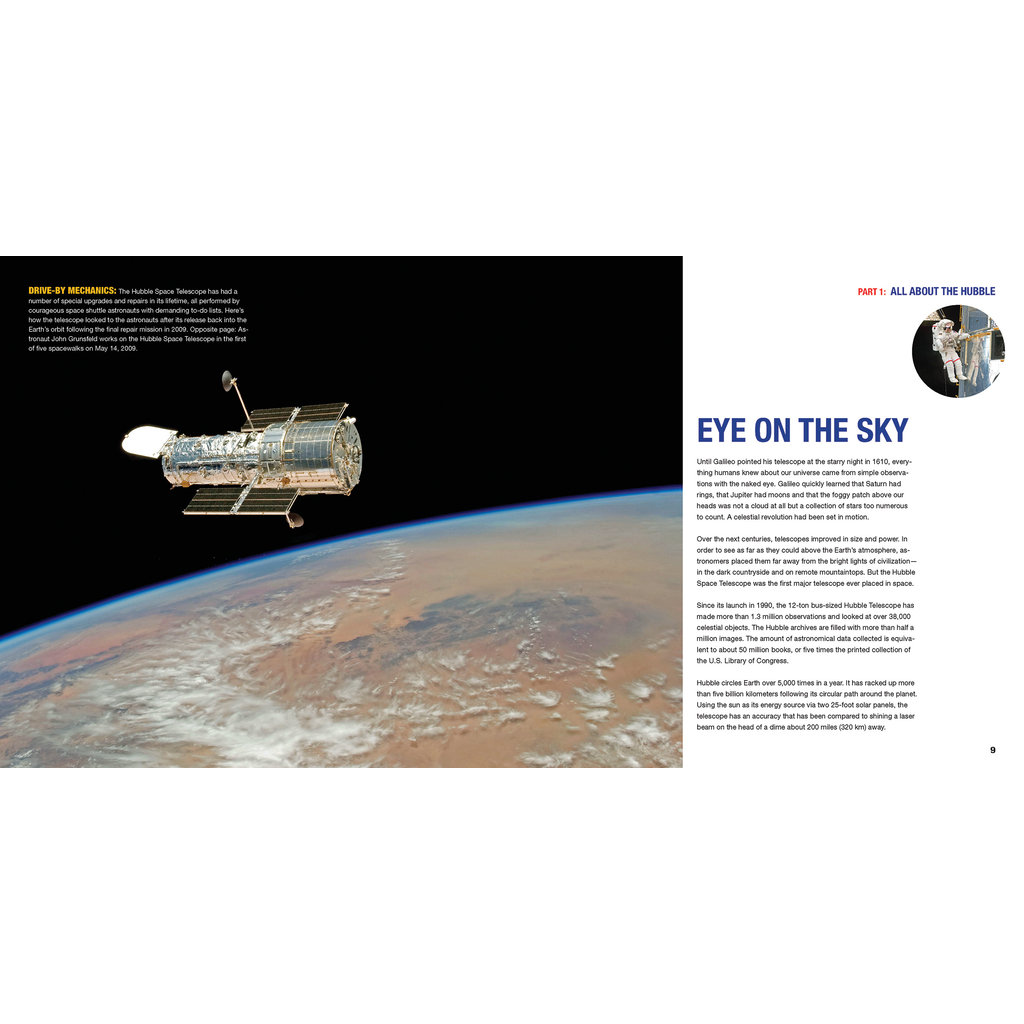 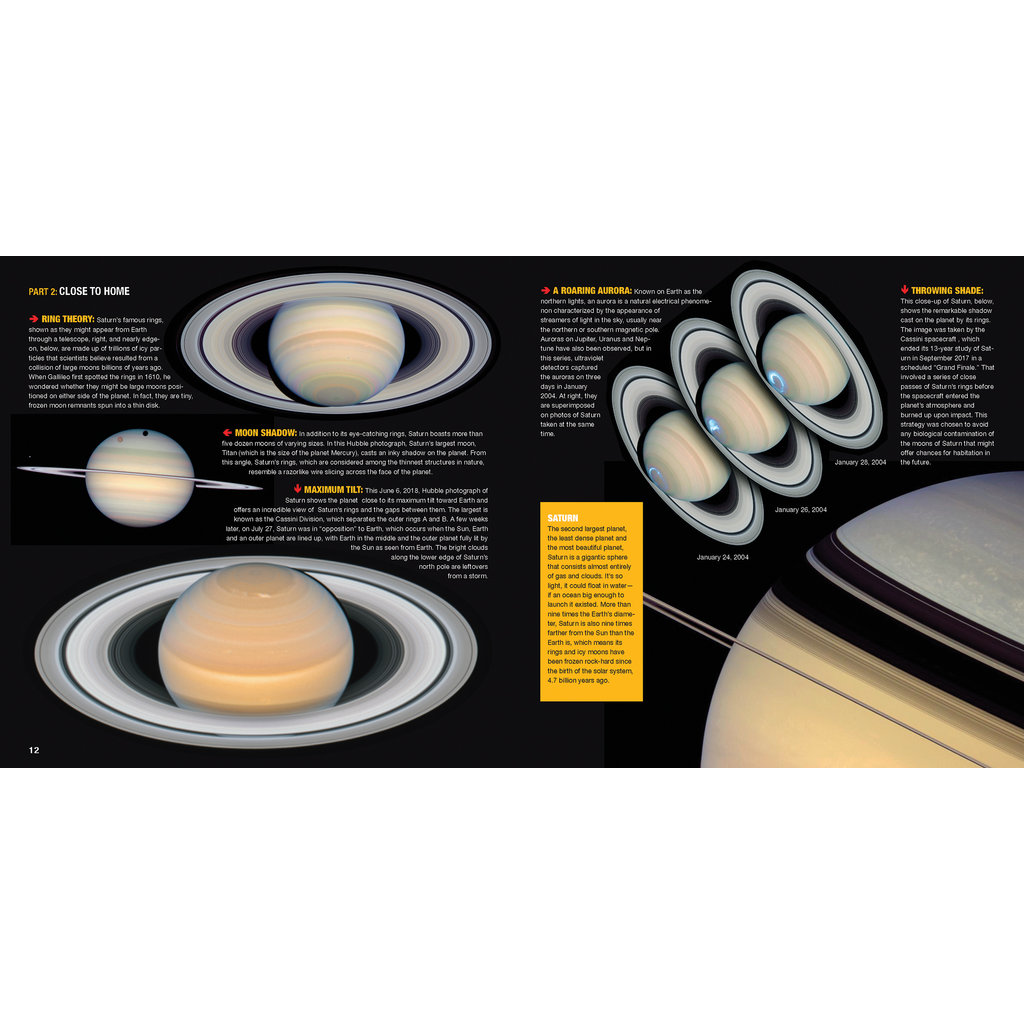 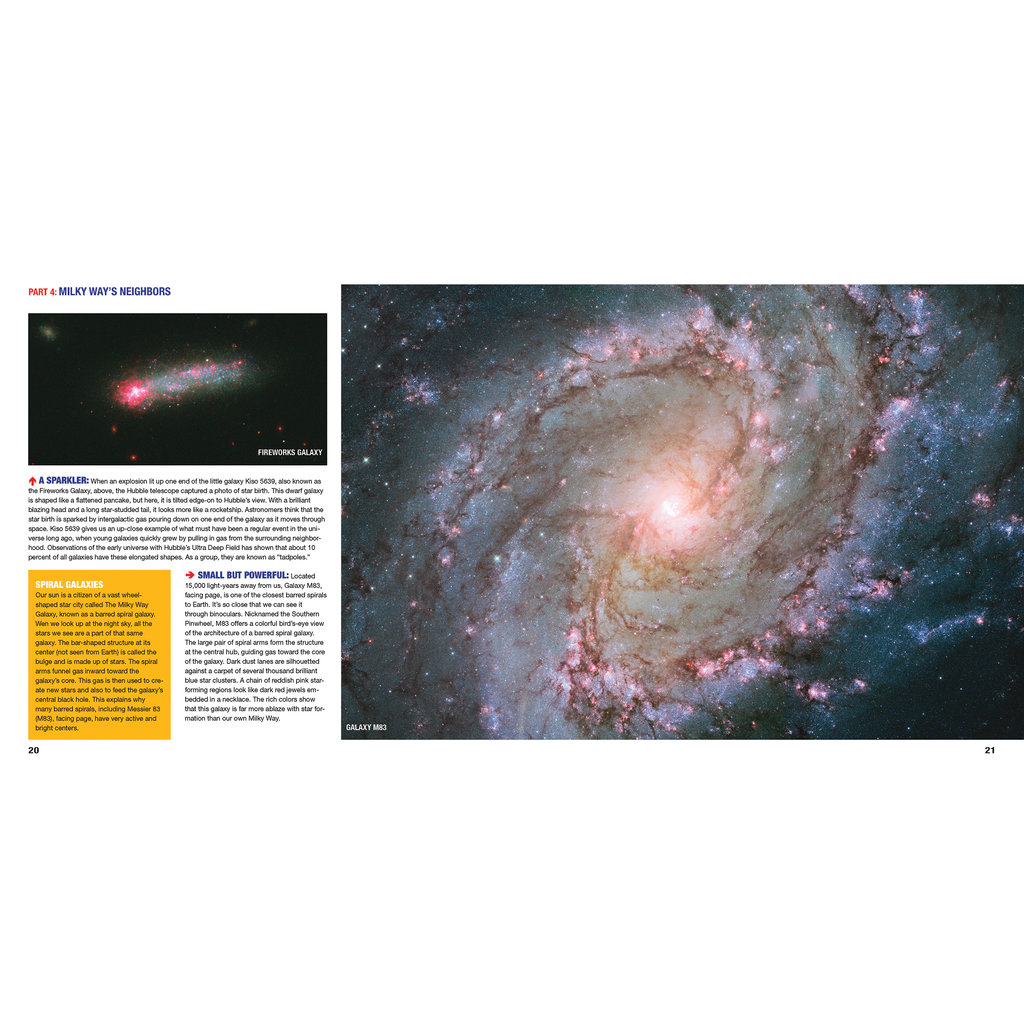 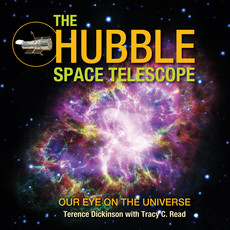 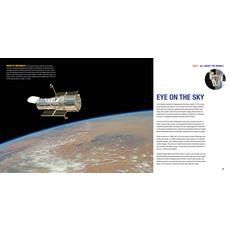 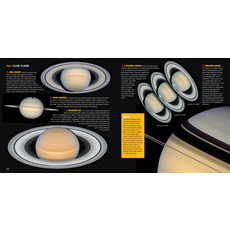 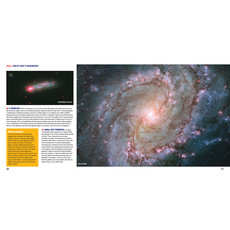 THE HUBBLE SPACE TELESCOPE: OUR EYE ON THE UNIVERSE, by Terence Dickinson and Tracy C. Read

Acclaimed astronomer Terence Dickinson and his longtime editor Tracy C. Read team up to explore the starry treasures in our galaxy and beyond as revealed by the Hubble Space Telescope.

Since Galileo pointed his telescope at the starry night in 1609 and discovered that the hazy patch above us was not a cloud but a "river" of uncountable stars —the Milky Way, our home galaxy— humans have been improving on ways to understand the cosmos. We've devised ever more powerful telescopes and placed them on mountaintops, far from the bright lights of cities. But the launch of the Hubble Space Telescope in 1990 was the first time we'd sent a telescope into space, beyond the distorting effects caused by looking through the Earth's atmosphere.

Orbiting roughly 350 miles above Earth and circling the planet more than 5,000 times a year, Hubble has made over 1.3 million observations, revealing the vast scope of the expanding universe beyond our solar system. In The Hubble Space Telescope: Our Eye on the Universe, young readers find out how this groundbreaking telescope gathers imagery and transmits it to Earth. This book shares what Hubble has taught us about the universe and explains its top discoveries. Chapters filled with the telescope's latest photography offer insight into: 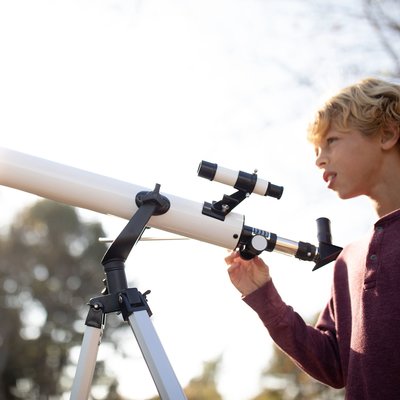 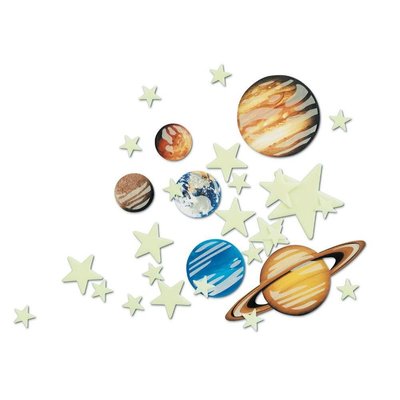 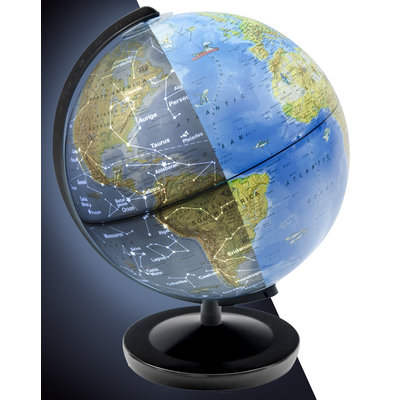 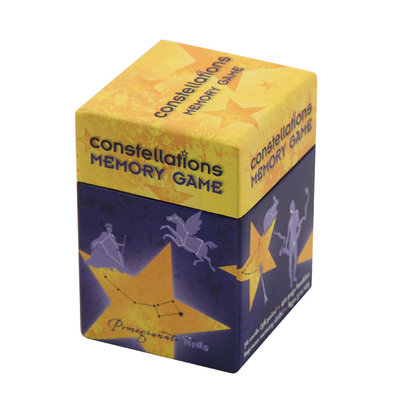 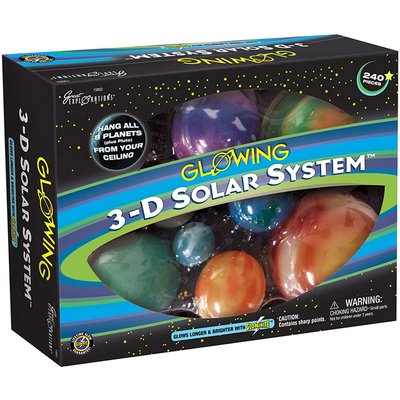