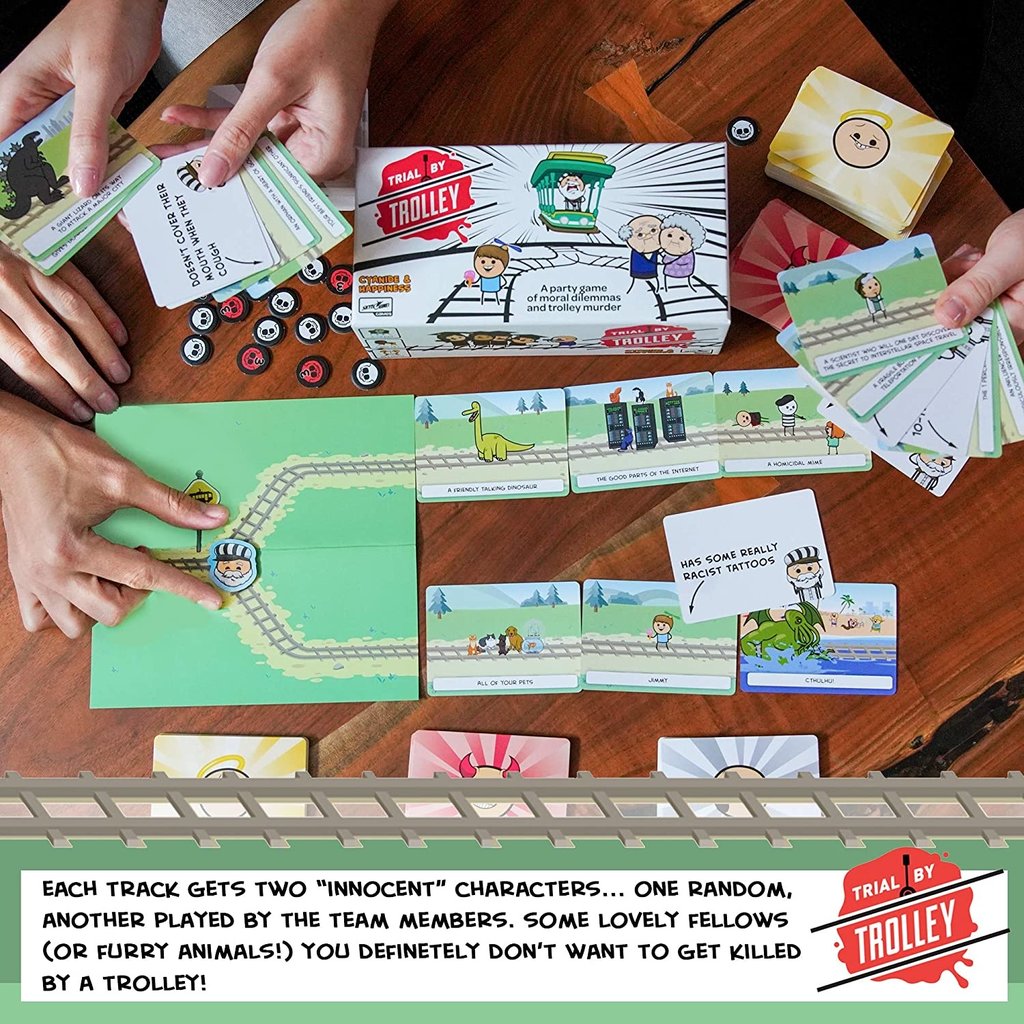 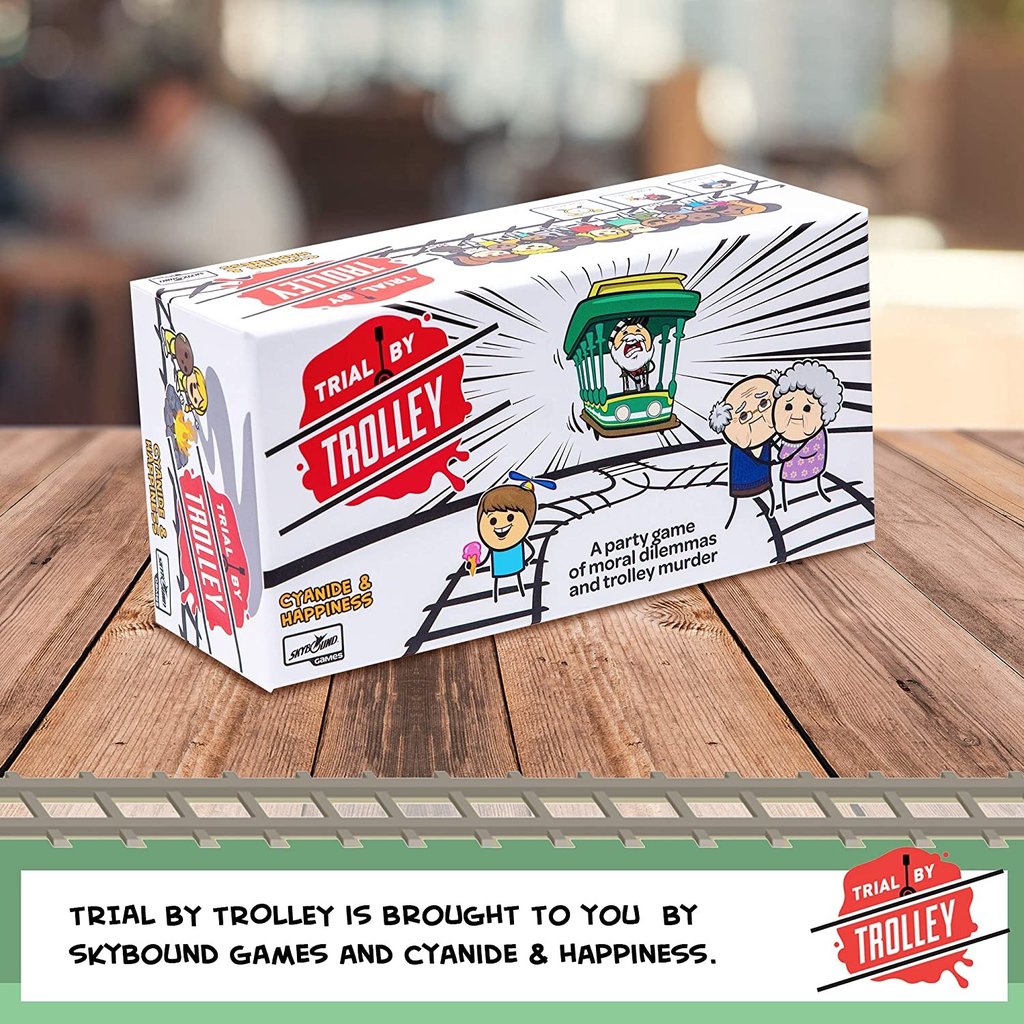 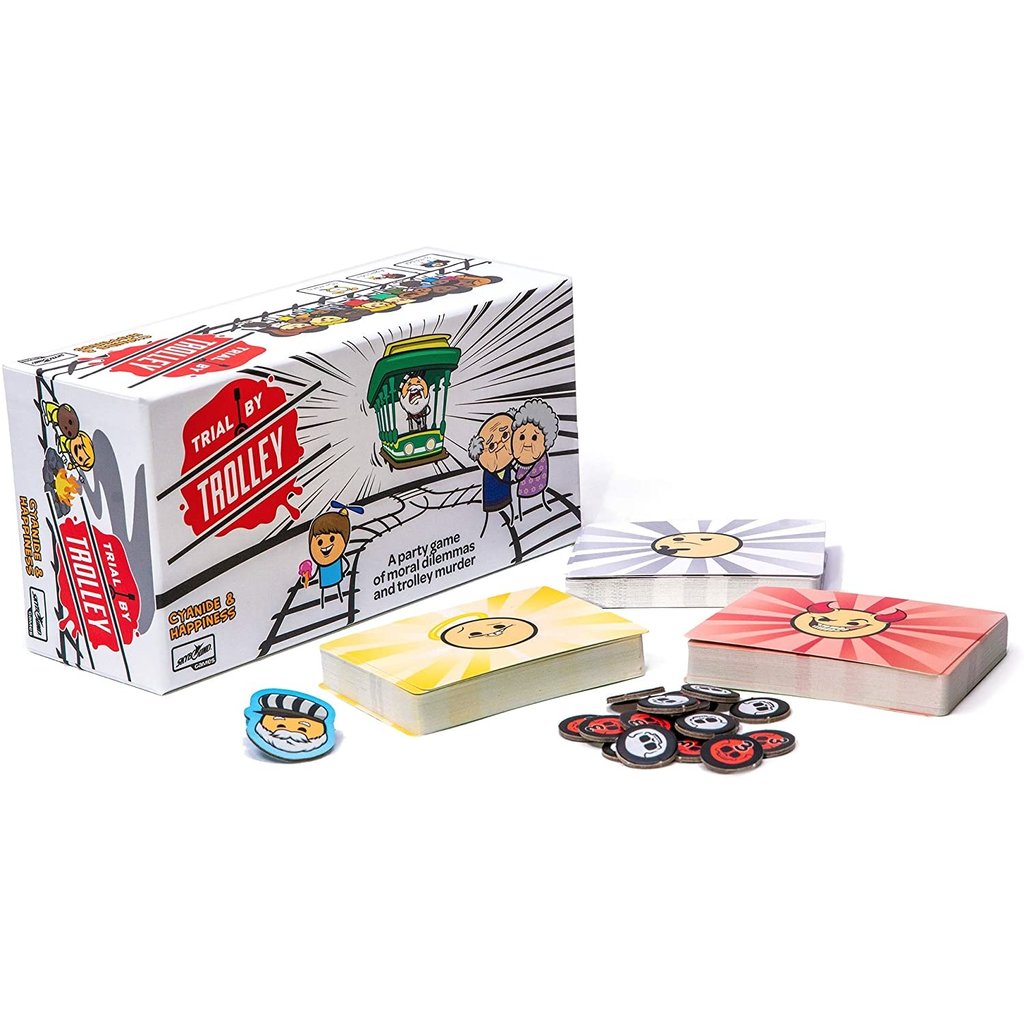 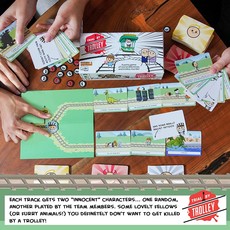 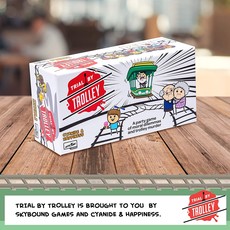 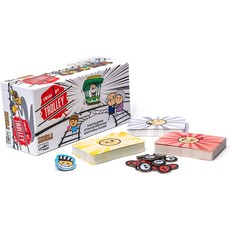 THE AGE OLD TROLLEY CONUNDRUM. Trial by Trolley is a multiplayer game in which one player plays the conductor on a runaway train intent on killing anything in its path. The other players play their cards and argue in order to convince the operator to spare their lives and condemn everyone on the other track to a gruesome death-by-trolley. 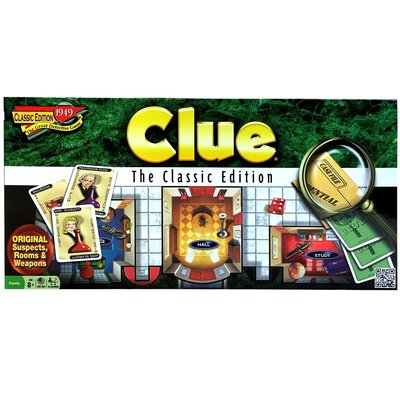 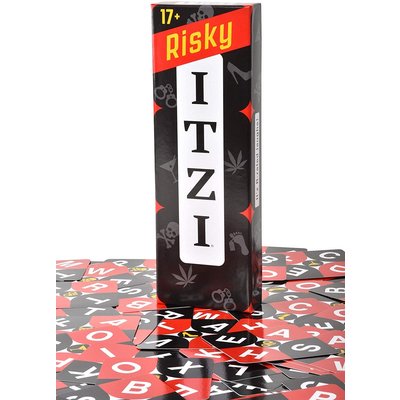 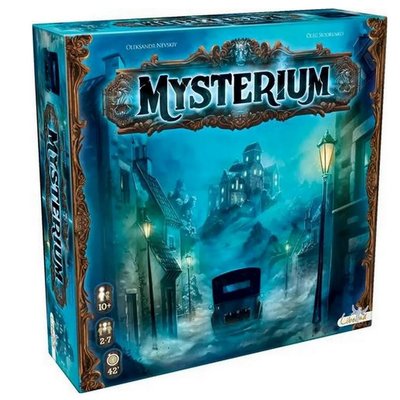 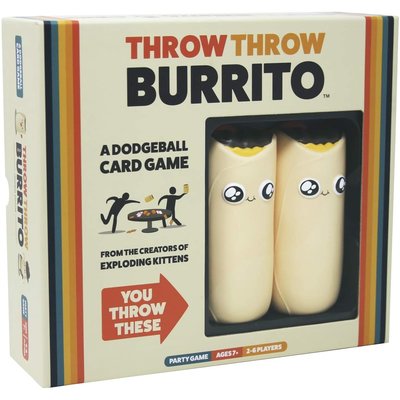 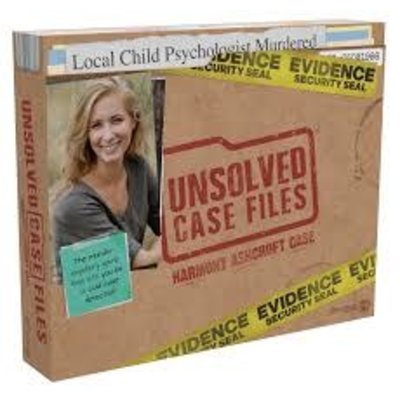 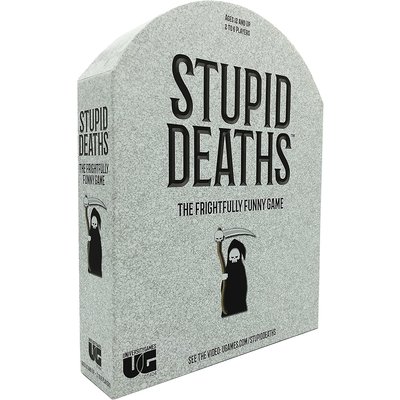 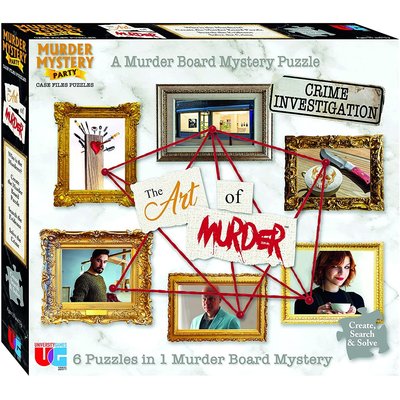 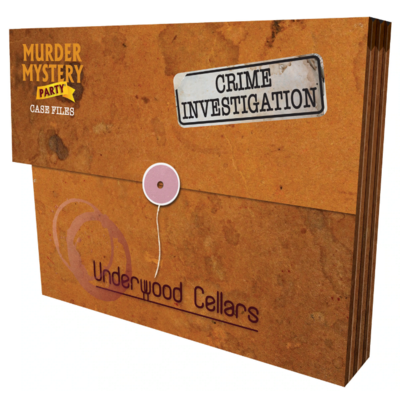