$17.99
Write a review
Martian, Earthling—it’s all the same when you’re in need of a friend.
In stock
Curbside Pickup Available or Home Delivery for Orders over $30

THE WAY BACK HOME, by Oliver Jeffers

From the illustrator of the #1 smash hit The Day the Crayons Quit comes an imaginative tale of friendship in a world where what makes us different isn't nearly as important as what makes us the same.

When a boy discovers a single-propeller airplane in his closet, he does what any young adventurer would do: He flies it into outer space! Millions of miles from Earth, the plane begins to sputter and quake, its fuel tank on empty. The boy executes a daring landing on the moon . . . but there’s no telling what kind of slimy, slithering, tentacled, fangtoothed monsters lurk in the darkness! (Plus, it’s dark and lonely out there.) Coincidentally, engine trouble has stranded a young Martian on the other side of the moon, and he’s just as frightened and alone. Martian, Earthling—it’s all the same when you’re in need of a friend. 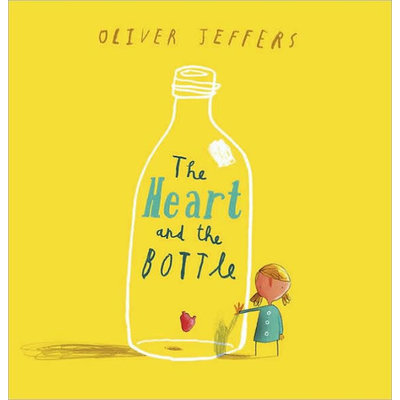 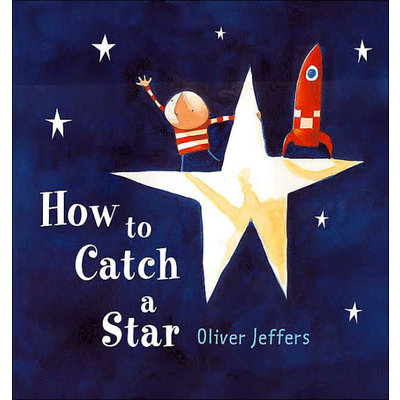