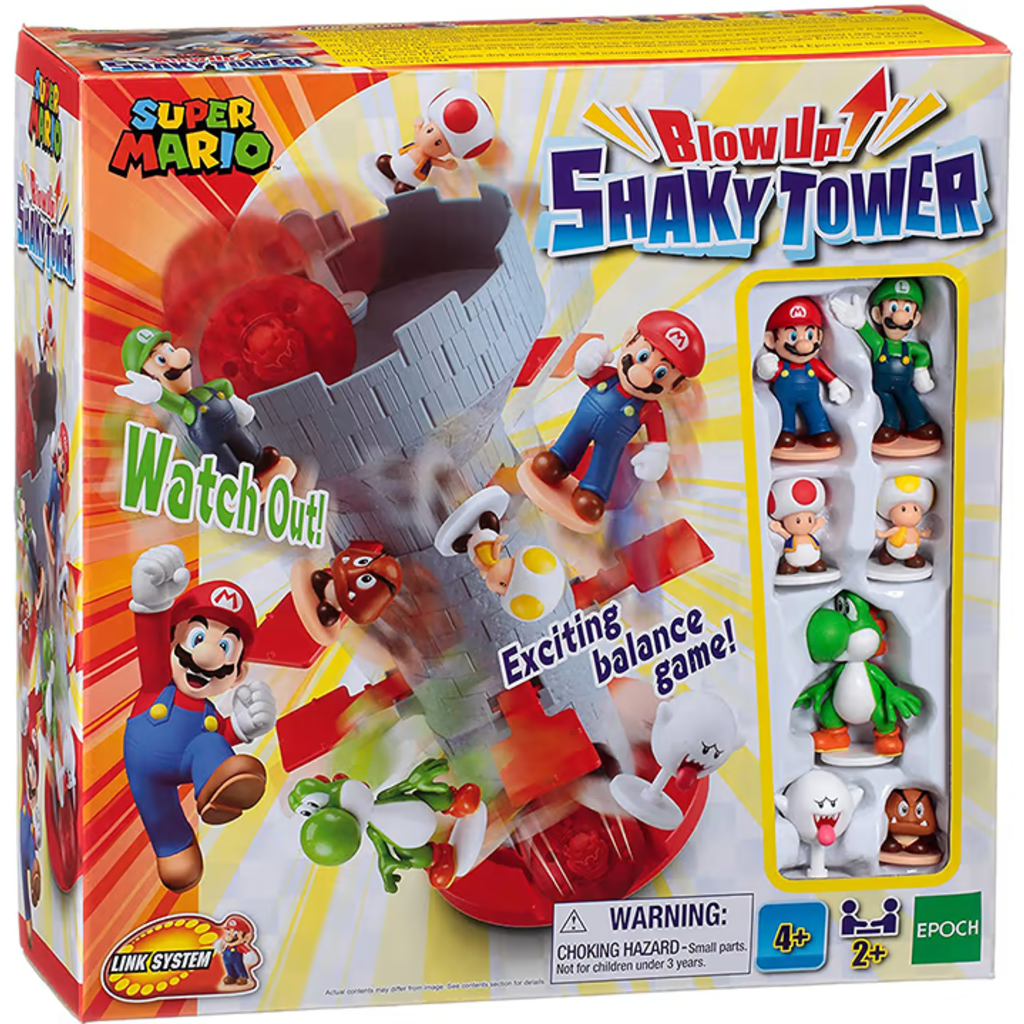 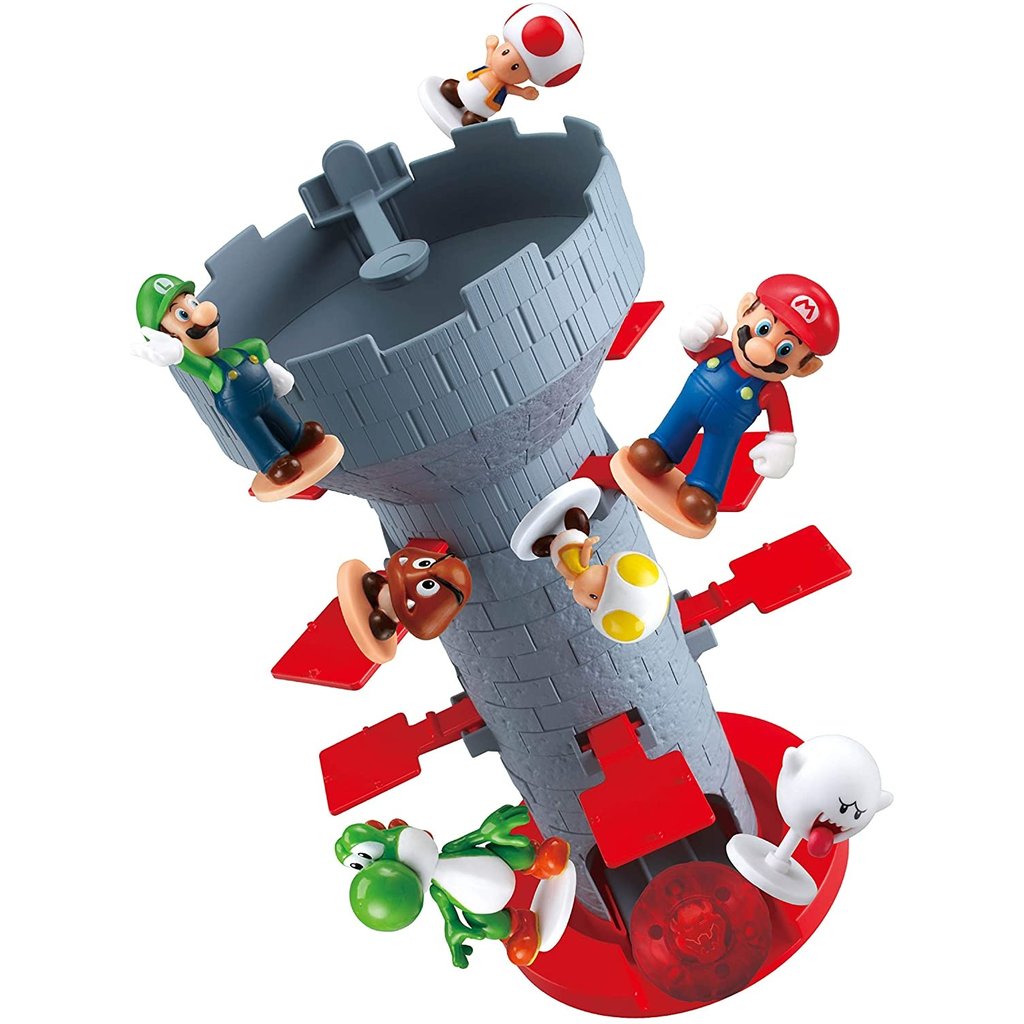 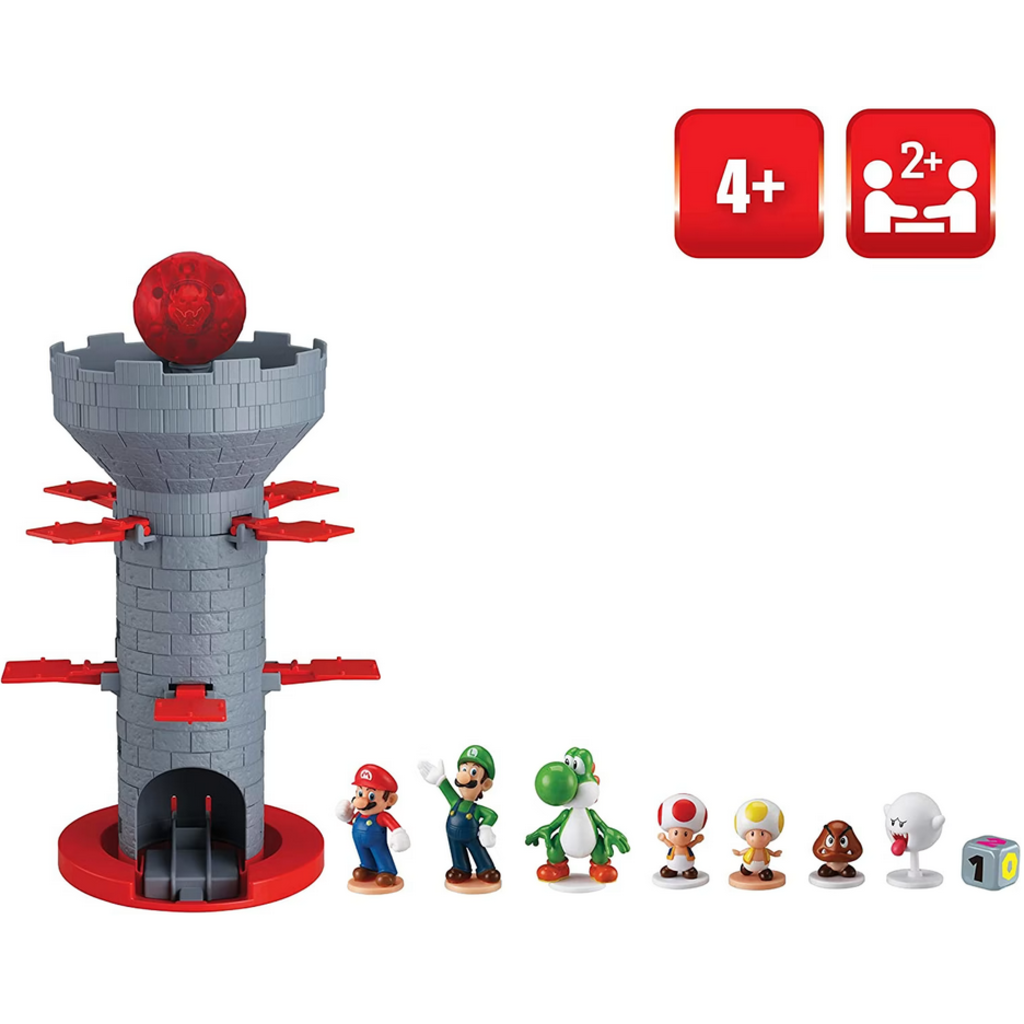 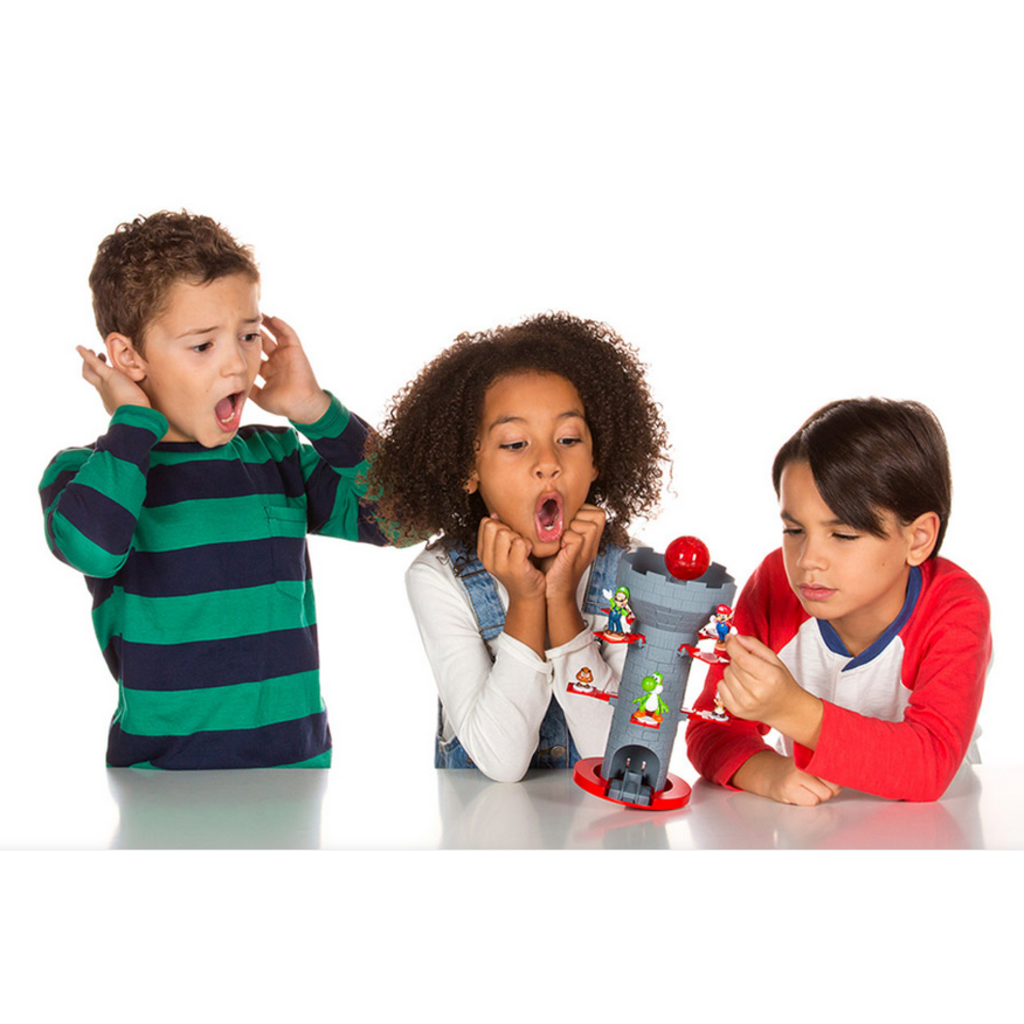 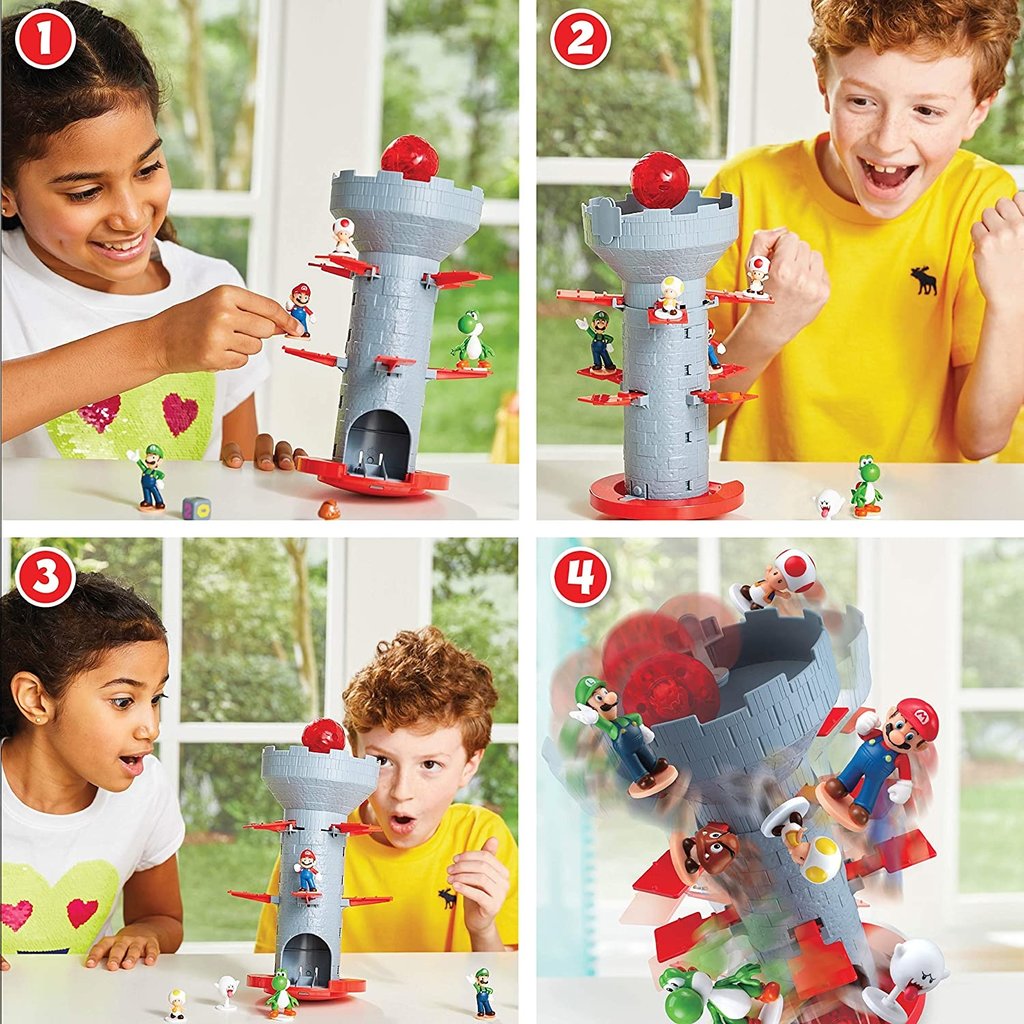 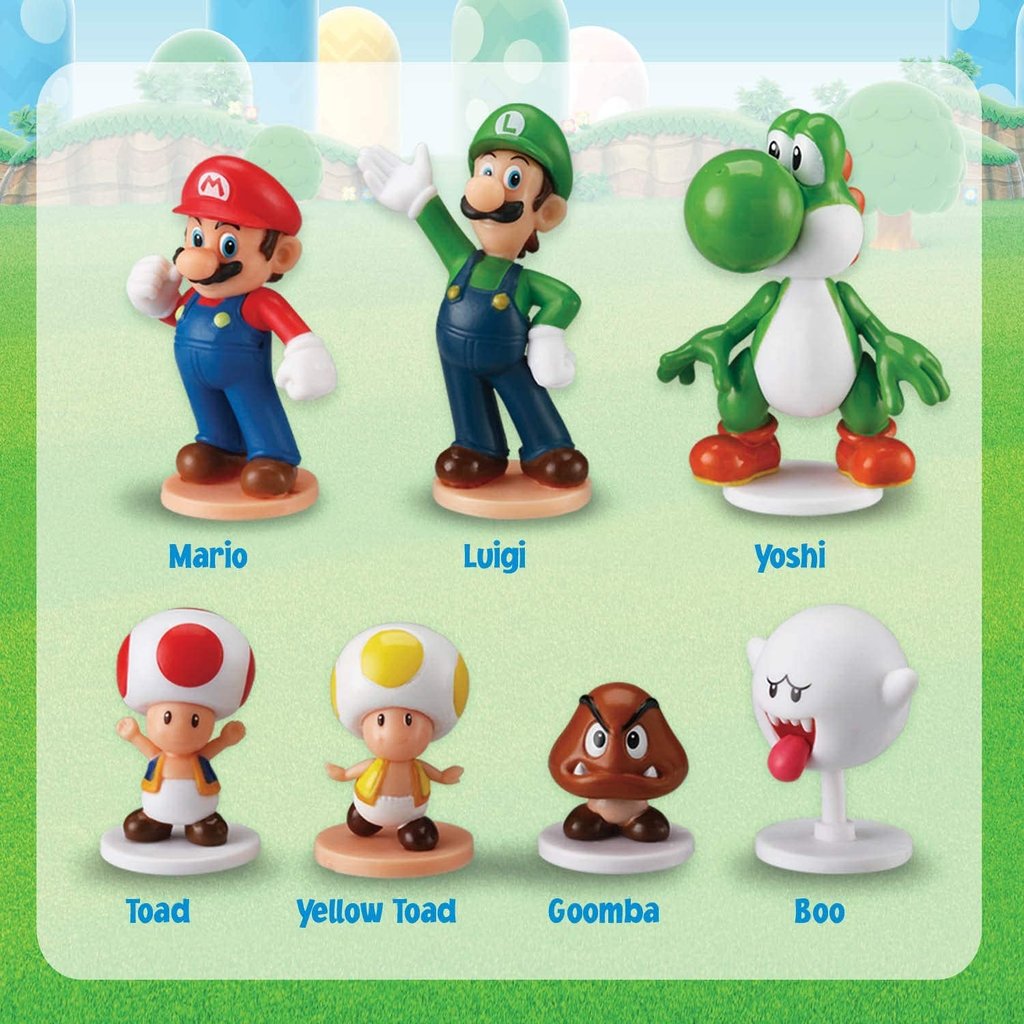 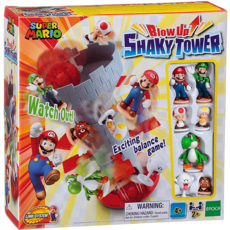 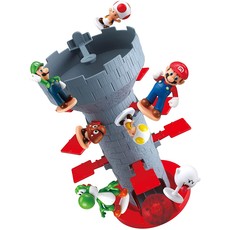 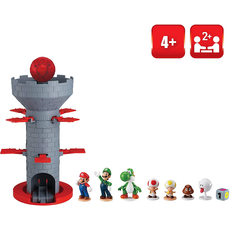 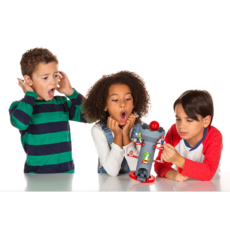 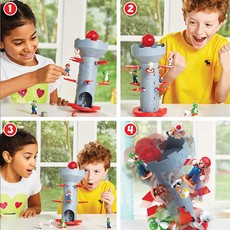 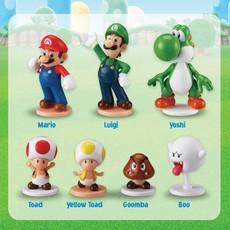 Blow Up! Shaky Tower is the ultimate balancing game!

Super Mario™ Blow Up! Shaky Tower is the newest tabletop game from Epoch Everlasting Play. A mix of strategy and a bit of luck, kids ages 4 and up will take turns balancing Super Mario characters throughout the tower to avoid being the first one to knock Bowser’s red wrecking ball off of its perch.

The game requires a one-time assembly of the tower and comes with a die and seven Super Mario figures: Mario, Luigi, Yoshi, Red Toad, Yellow Toad, a Goomba and Boo. Each character has a different height and weight, which will become critical during gameplay as the figure distribution and placement will greatly determine the outcome of the game. The tower features a curved base making the structure totally unstable.

Players will take turns rolling the die, which will indicate how many characters to place on or take off of the tower’s open ledges. The first player to make the ball drop and shake the characters off their spots loses!

The suspense is REAL. Rounds can last anywhere from a few seconds to a few minutes, depending on how careful players are with placing the characters on the ledges. While the game requires focus, gameplay is simple enough that anyone can join in. The youngest players will even develop hand-eye coordination, fine motor skills and dexterity. 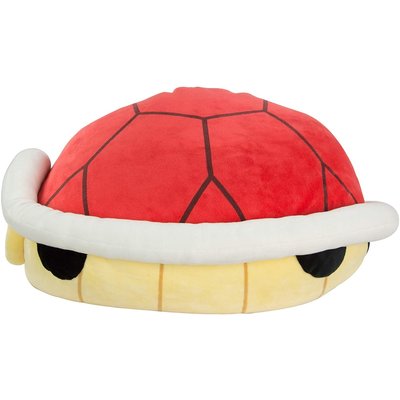 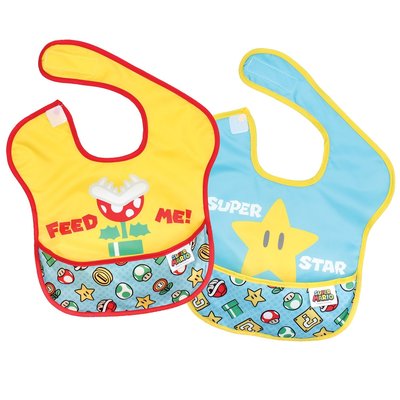 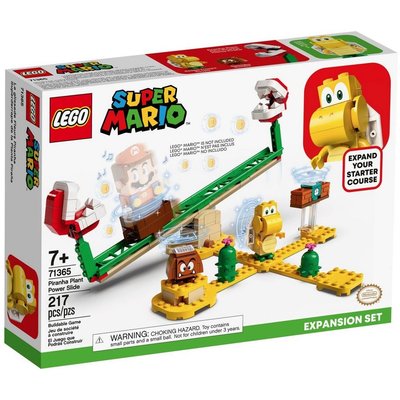 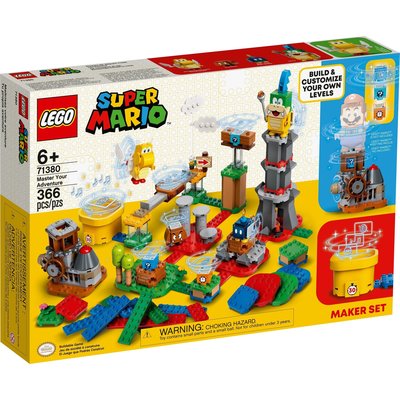 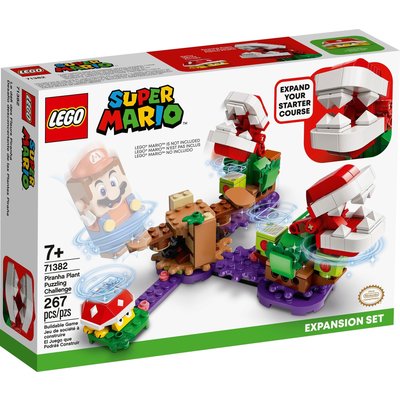 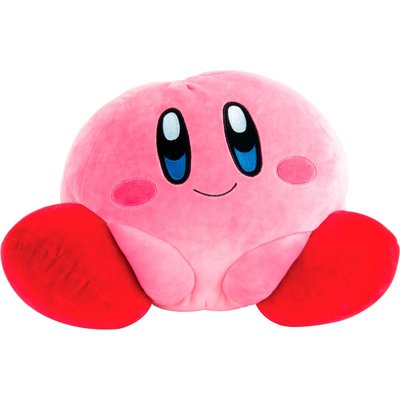 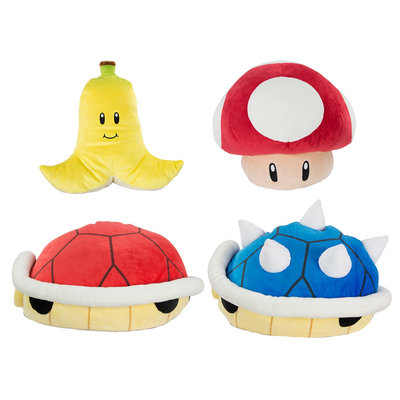 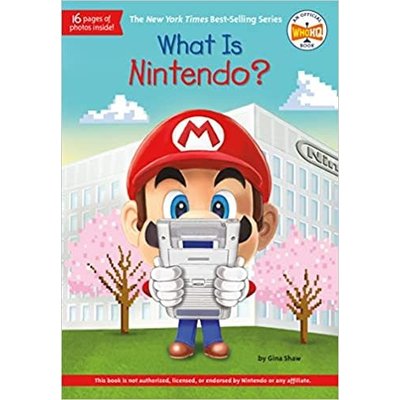 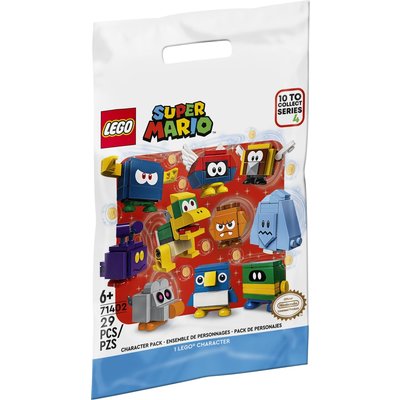 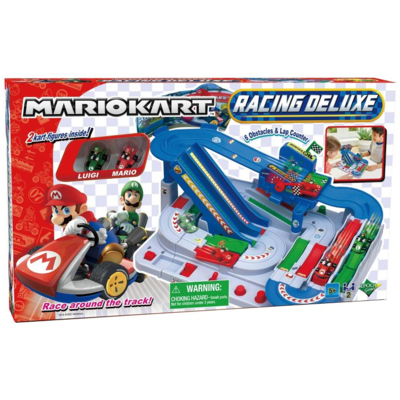