Home > EVERYTHING SAD IS UNTRUE: (A TRUE STORY) 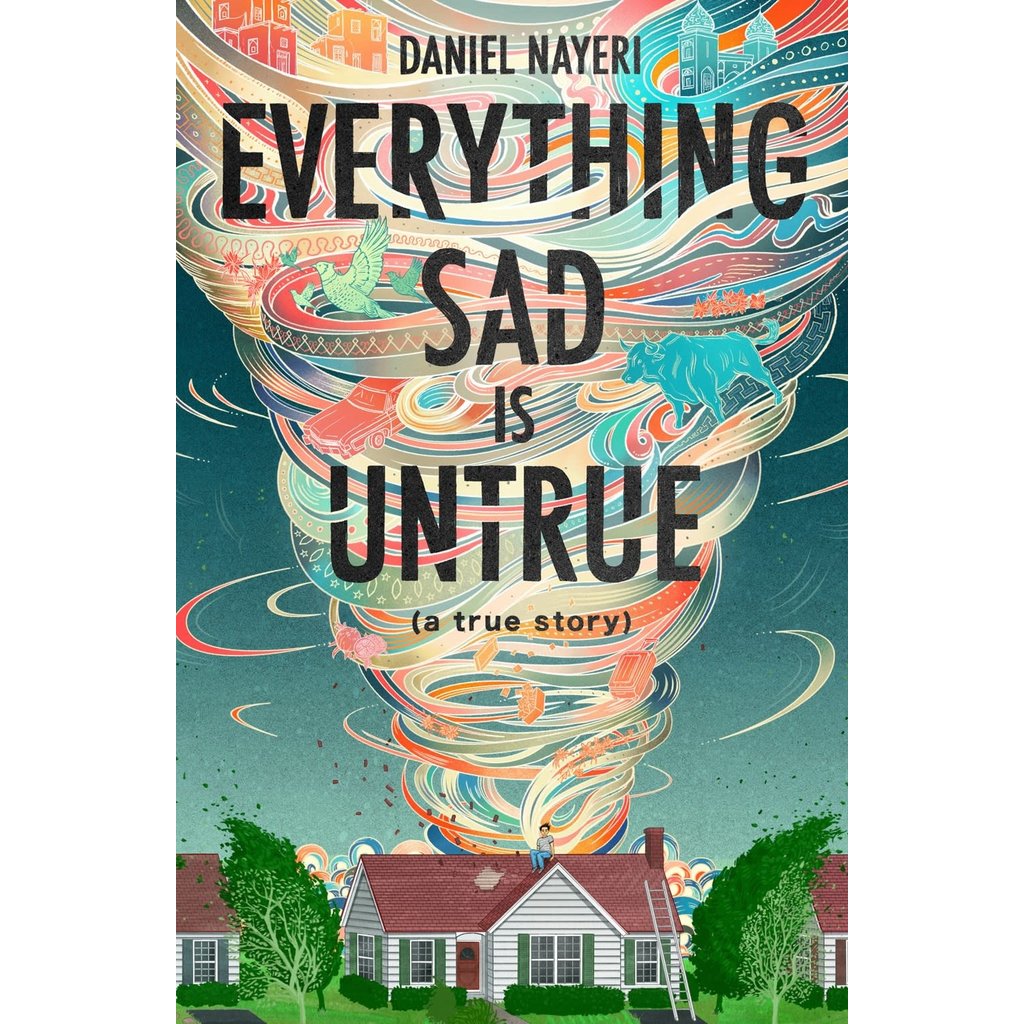 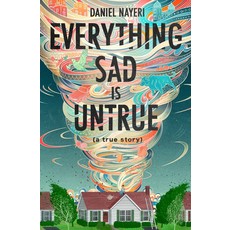 EVERYTHING SAD IS UNTRUE: (A TRUE STORY)

EVERYTHING SAD IS UNTRUE: (A TRUE STORY), by Daniel Nayeri

A sprawling, evocative, and groundbreaking autobiographical novel told in the unforgettable and hilarious voice of a young Iranian refugee. It is a powerfully layered novel that poses the questions: Who owns the truth? Who speaks it? Who believes it?

"A patchwork story is the shame of the refugee," Nayeri writes early in the novel. In an Oklahoman middle school, Khosrou (whom everyone calls Daniel) stands in front of a skeptical audience of classmates, telling the tales of his family's history, stretching back years, decades, and centuries. At the core is Daniel's story of how they became refugees—starting with his mother's vocal embrace of Christianity in a country that made such a thing a capital offense, and continuing through their midnight flight from the secret police, bribing their way onto a plane-to-anywhere. Anywhere becomes the sad, cement refugee camps of Italy, and then finally asylum in the U.S. Implementing a distinct literary style and challenging western narrative structures, Nayeri deftly weaves through stories of the long and beautiful history of his family in Iran, adding a richness of ancient tales and Persian folklore.

Like Scheherazade of One Thousand and One Nights in a hostile classroom, Daniel spins a tale to save his own life: to stake his claim to the truth. EVERYTHING SAD IS UNTRUE (a true story) is a tale of heartbreak and resilience and urges readers to speak their truth and be heard. 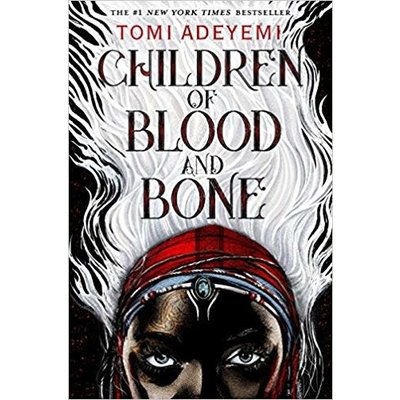 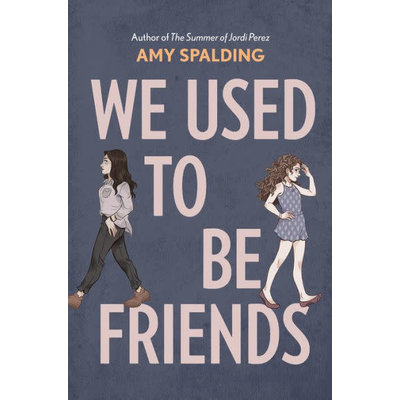 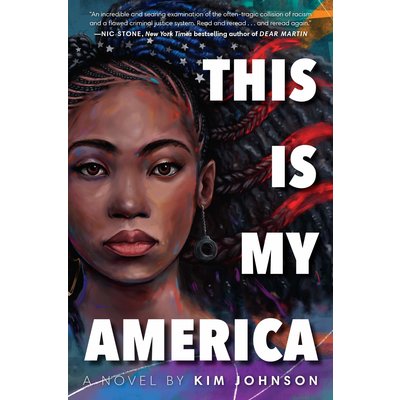