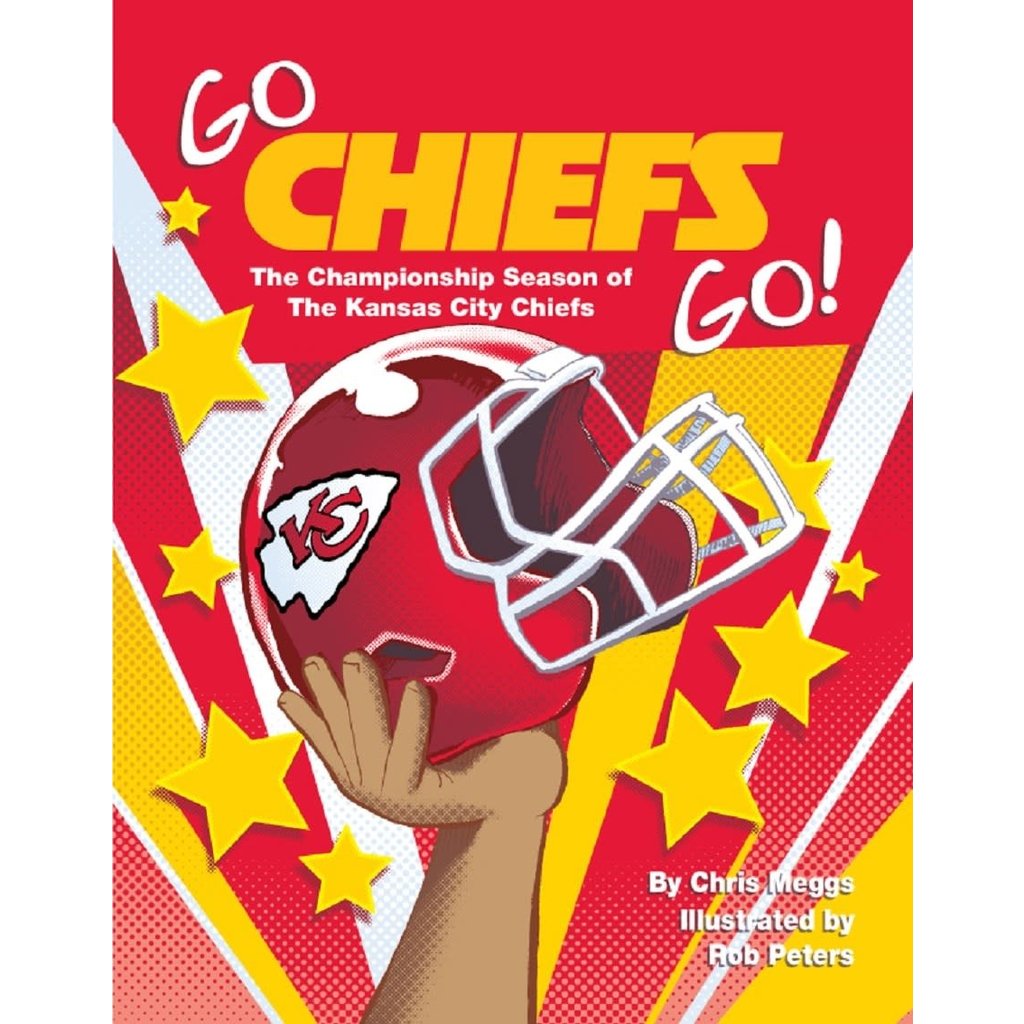 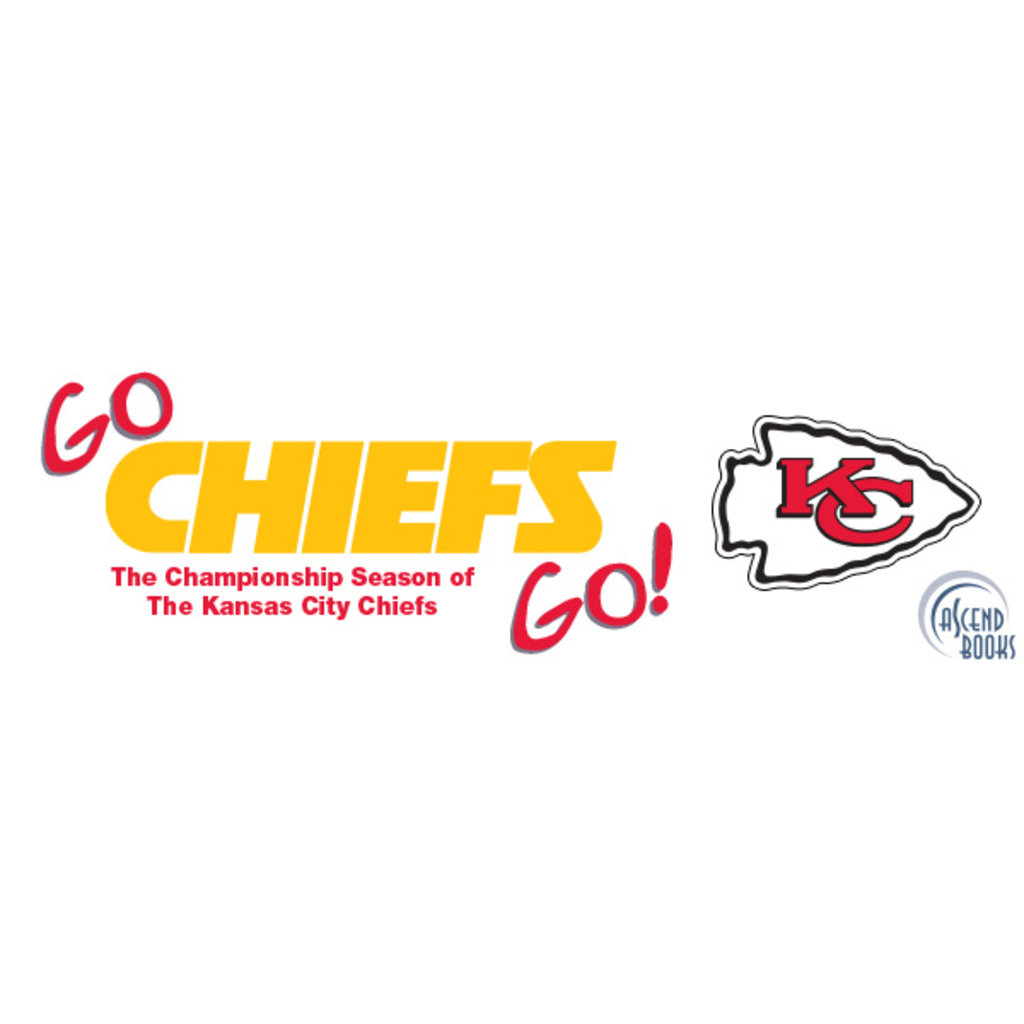 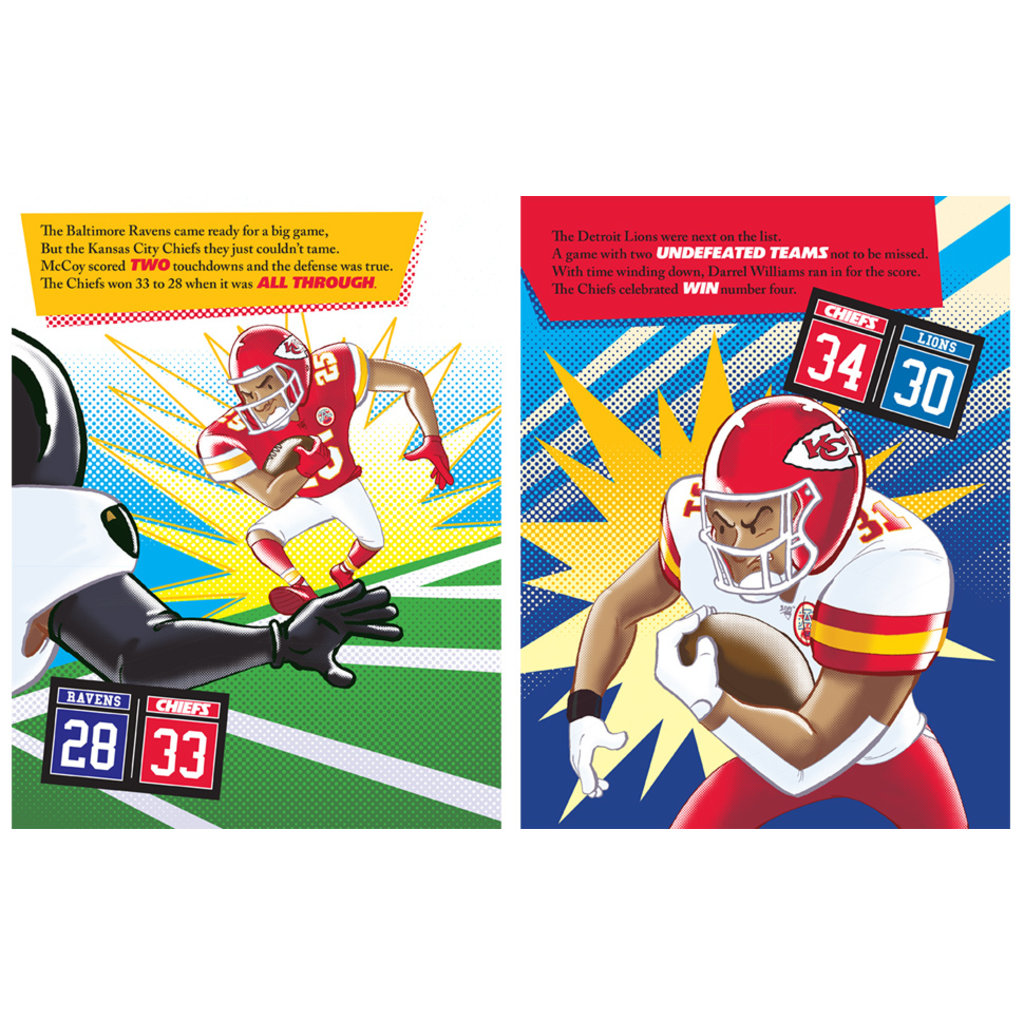 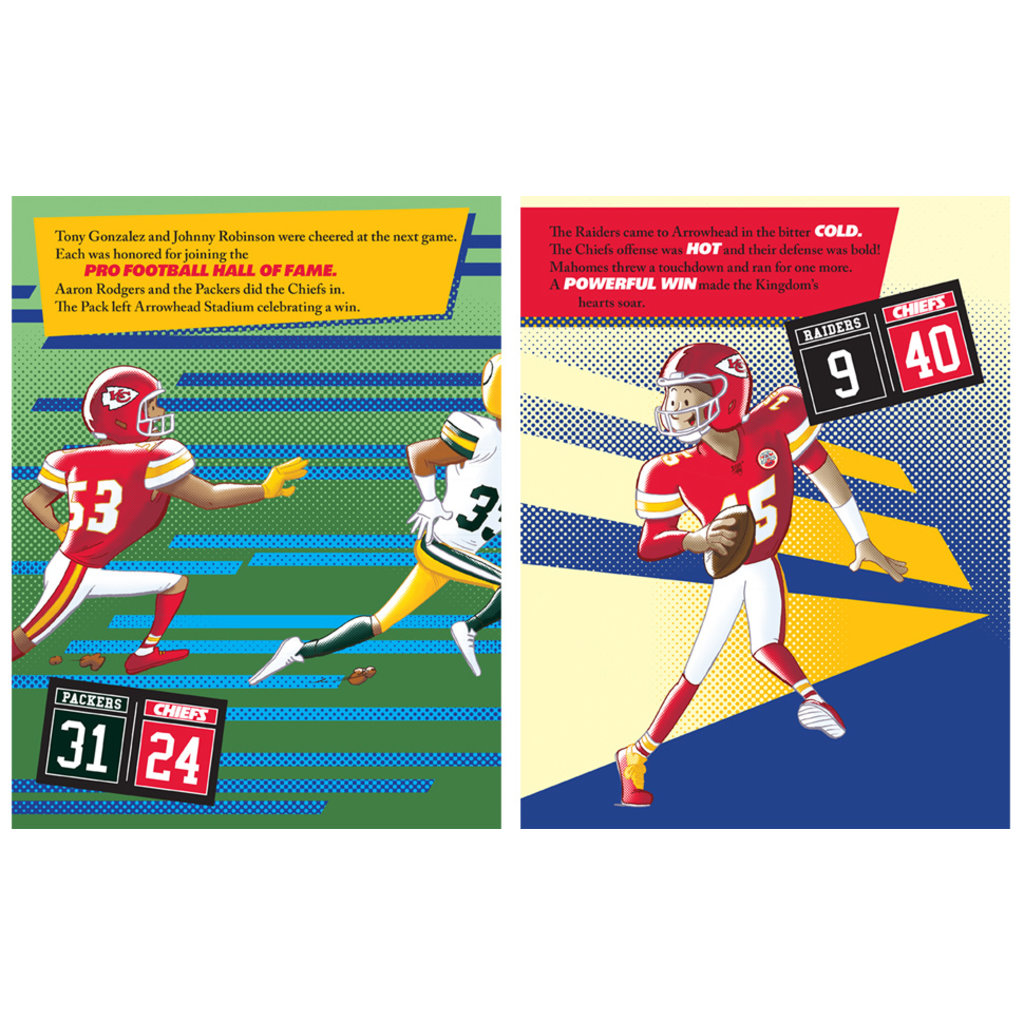 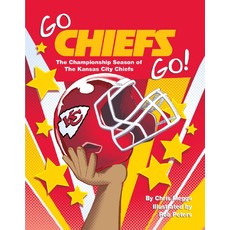 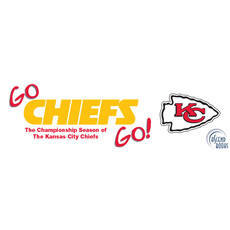 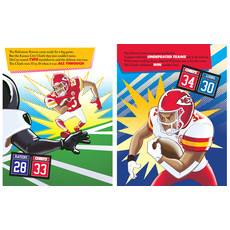 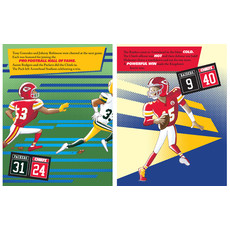 $18.95
Write a review
In stock
Curbside Pickup Available or Home Delivery for Orders over $30

Go Chiefs Go!" captures the magic of the Kansas City Chiefs season for young Chiefs fans that lead to a victory in Super Bowl LIV. This book tells the story of the Kansas City Chiefs 2019 season that lead to the team's first Super Bowl in 50 years. The book records the wonderful and historic season in an easy-to-read and colorful format. Full color illustrations introduce children and adults alike to the pride and joy of being a Chiefs fan. The book also helps keep the memories of a trip to the Super Bowl alive for young readers to experience again and again.

It had been 50 years since Chiefs fans had a chance to celebrate a Super Bowl victory. But through the legendary play of Super Bowl MVP Patrick Mahomes and the grit and determination of his teammates, that moment finally arrived! Fans along with the players had an unwaivering belief that at times seemed to will the team to victory.

But it wasn't an easy road. There were times when it appeared the season might not turn out the way the Chiefs Kingdom had hoped. But the Chiefs battled to overcome setbacks to triumph in the playoffs over teams that had beaten them. Even in the Super Bowl when it seemed like the game was slipping away the Chiefs dug down deep and found a way to not only comeback but to take control in a way that let everyone know victory was never in doubt.

"Go Chiefs Go!" allows fans to relive those incredible victories and more as they follow their team on the road to glory and secure their legacy among the great Chiefs teams of the past and shine as the best team in professional football!

"It's a beautiful trophy and I can't think of a better conclusion to the 100th season of the NFL than receiving this trophy. To the Chiefs Kingdom: You guys are World Champions once again!" -- Clark Hunt, Chairman and CEO, Kansas City Chiefs

"I'm so happy for the city of Kansas City. The support we've had all year has been phenomenal, at home and on the road... Those highs and lows throughout a season, everyone powered through those There were just so many unsung heroes. It's a beautiful thing for a lot of people." -- Andy Reid, Head Coach, Kansas City Chiefs

"It's amazing. Not only to do it for us, but to do it for Kansas City. They've showed the passion the entire time through the ups and the downs. Most importantly, doing it for Coach Reid. He's a guy that deserved it, and to get him that Super Bowl is amazing." --Patrick Mahomes, Quarterback, Kansas City Chiefs, MVP Super Bowl LIV

"It was a mindset. I could look at every single one of the guys in that huddle and I knew that we all had one goal in mind. And we weren't going to be stopped." -- Travis Kelce, Tight End, Kansas City Chiefs

Not 100% satisfied with your purchase? Let’s talk.
Have questions? Email us now
Add to wishlist / Add to compare 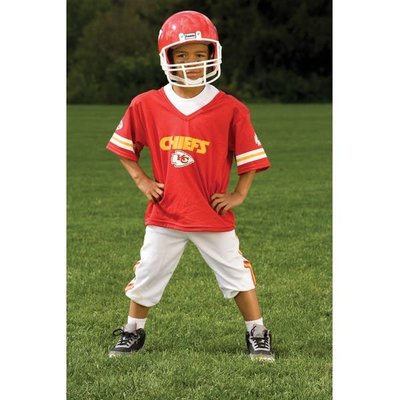 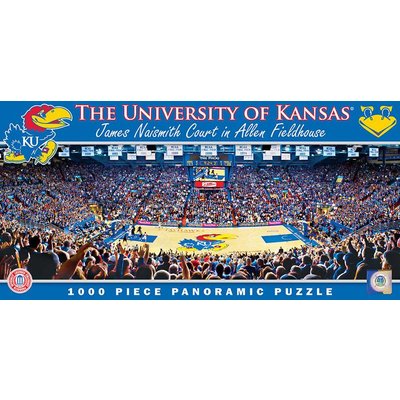 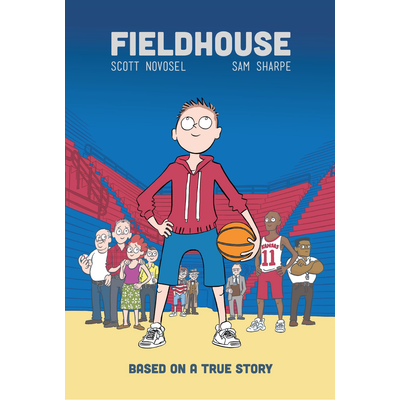 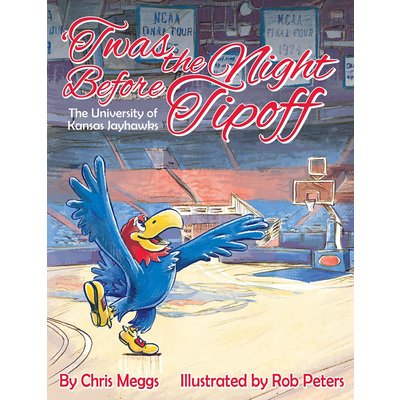 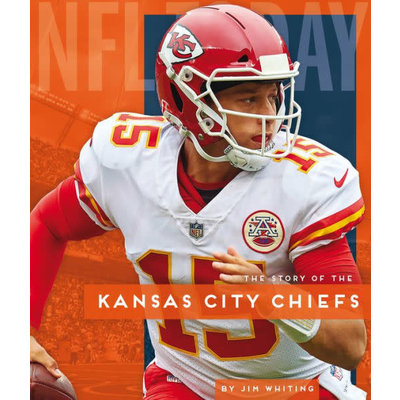