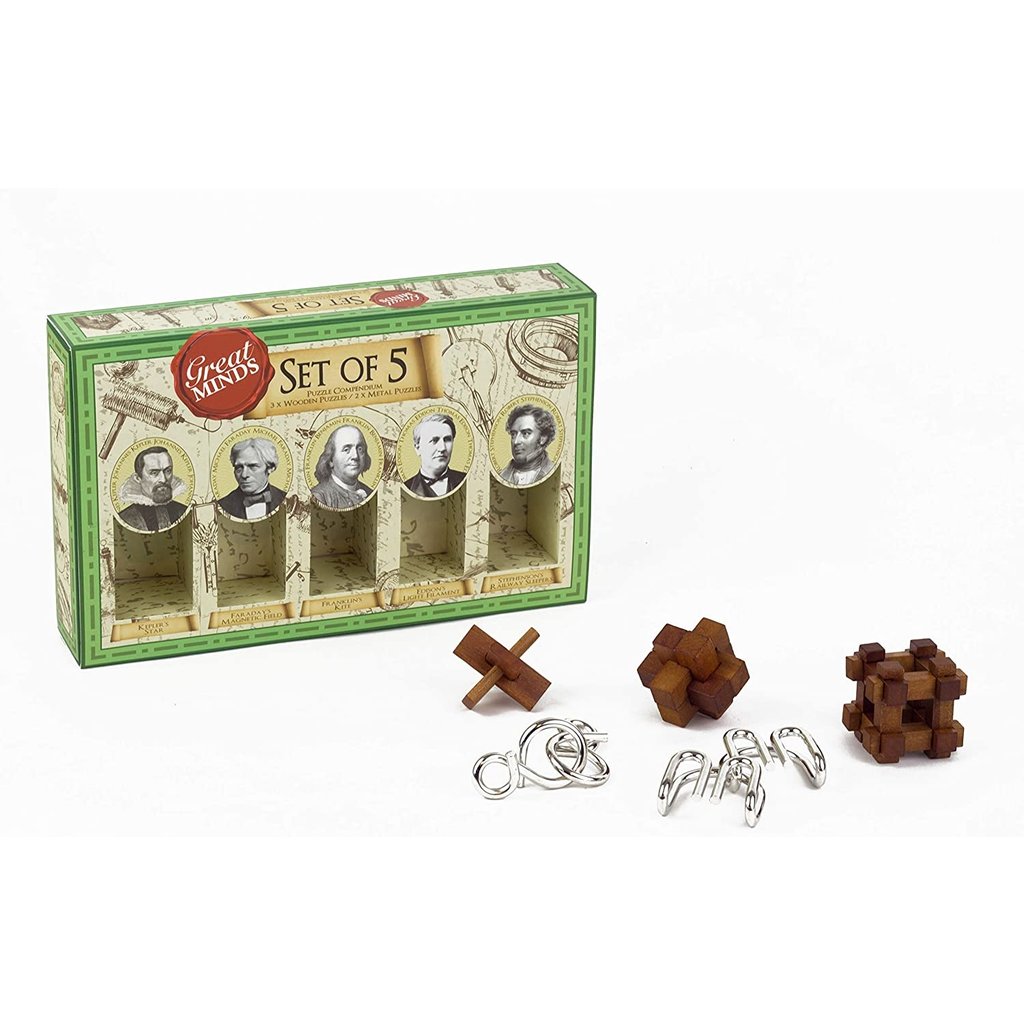 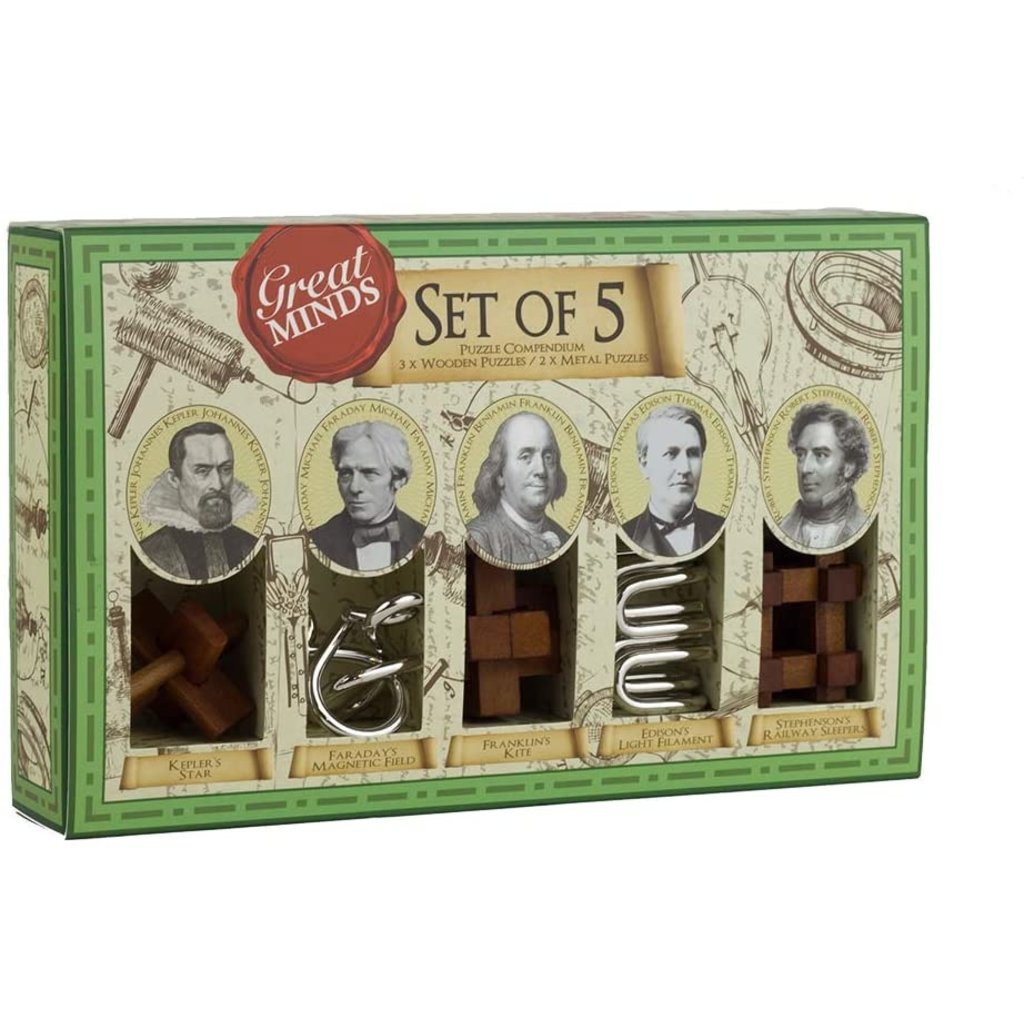 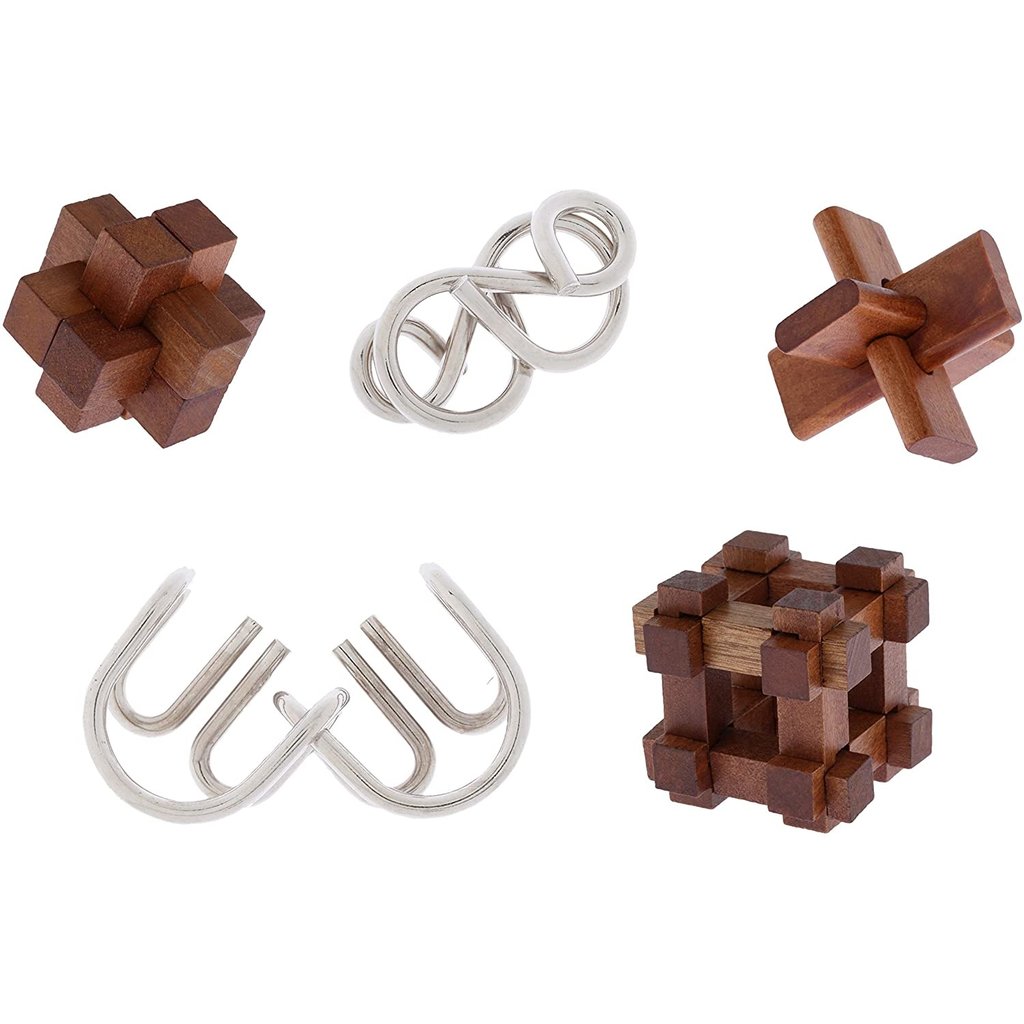 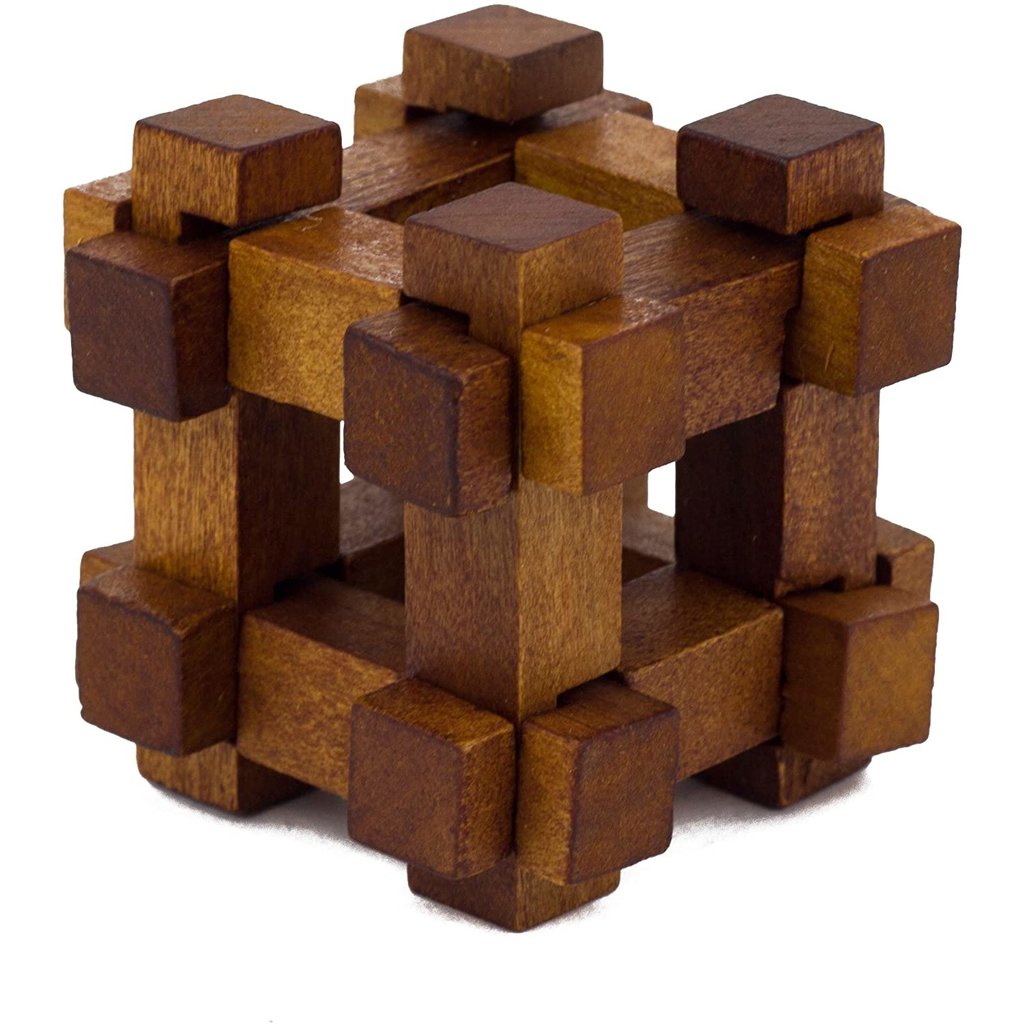 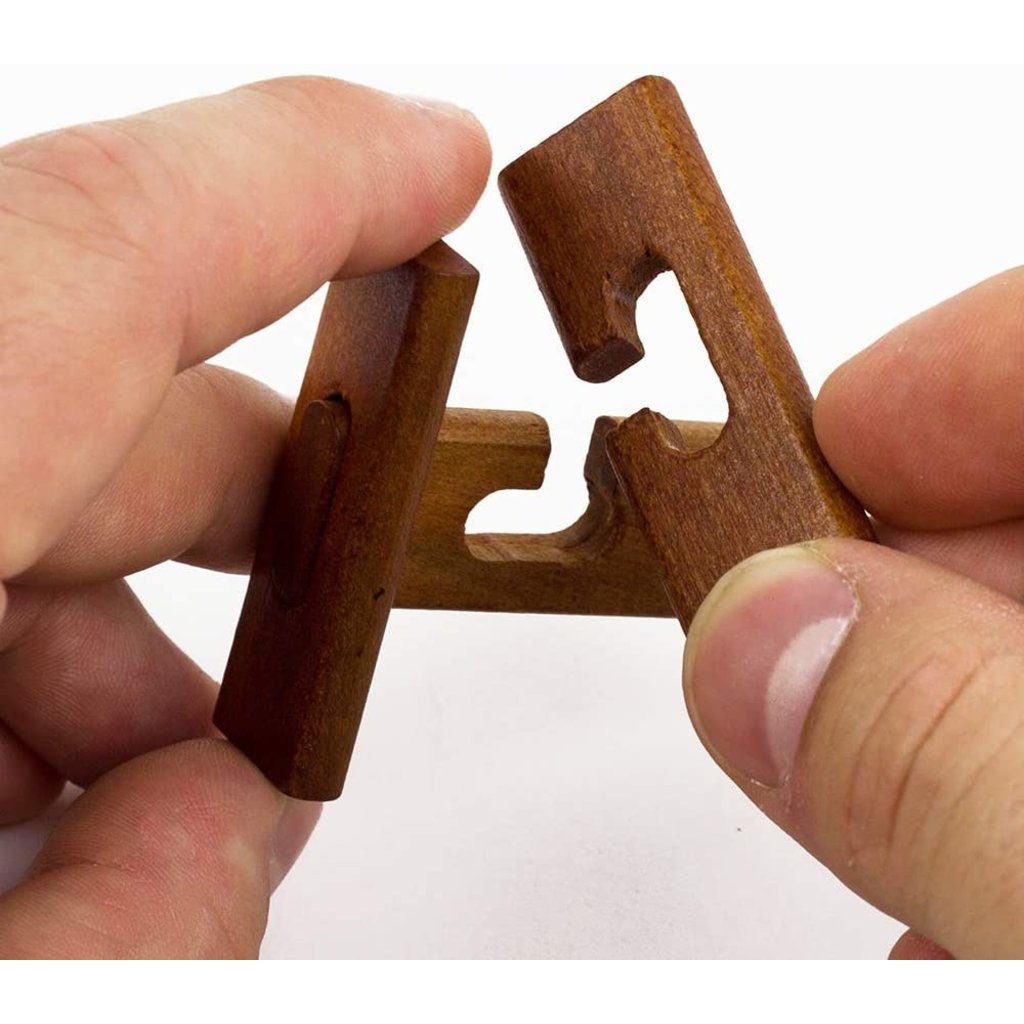 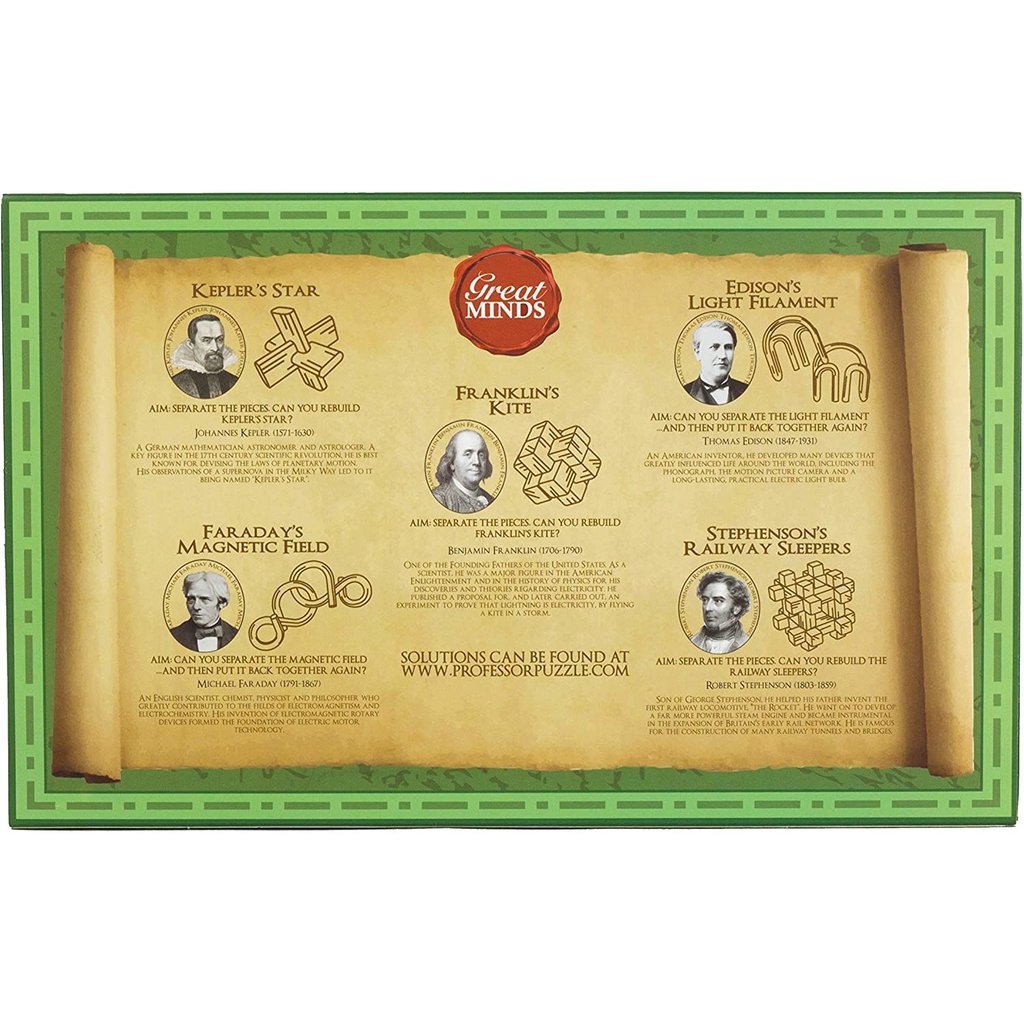 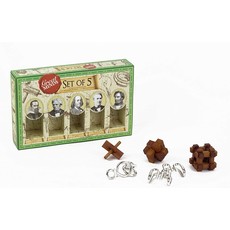 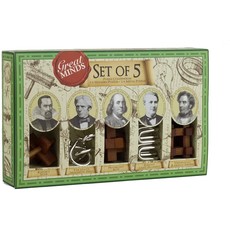 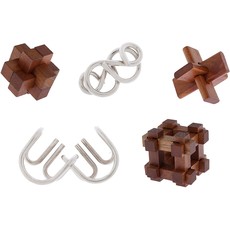 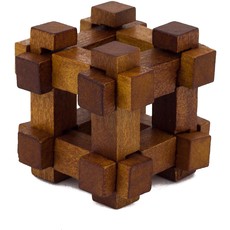 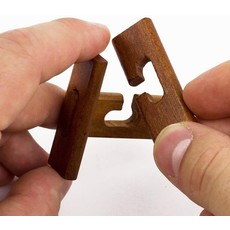 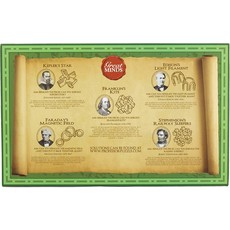 Recommended for ages 12 to adult

Just one piece from the Great Minds™ puzzle range. Will you be able to master this challenging set of metal and wooden brainteasers? Designed to engage the psyche, the Great Minds series brings together intellectually demanding puzzles with some of the greatest thinkers from throughout history. Each puzzle reflects an aspect of the Great Mind who inspired it, as well as a brief history of their life and achievements, combining learning and play. This set of five highlights some of mankind's greatest achievements: Thomas Edison's Light Filament, Johannes Kepler's Star, Michael Faraday's Magnetic Field, Robert Stephenson's Railway Sleepers, and Benjamin Franklin's Kite

Kepler’s Star:
Can you rebuild Kepler’s star? A key figure in astronomy, Johannes Kepler’s observations of a supernova in the Milky Way led to it being named “Kepler’s Star”.

Franklin’s Kit:
Can you rebuild Franklin’s kite? Benjamin Franklin was a major figure in the scientific world for his theories regarding electricity. His most famous experiment involved flying a kite in a storm to prove that lightning is electricity.

Edison’s Light Filament:
Can you separate the light filament…and then put it back together again? Thomas Edison developed many inventions that greatly influenced life around the world, including the phonograph, the motion picture camera and a long-lasting electric light bulb.

Stephenson’s Railway Sleepers:
Can you rebuild the railway sleepers? Robert Stephenson helped invent the first railway locomotive, The Rocket. He went on to became instrumental in the expansion of Britain’s early rail network. 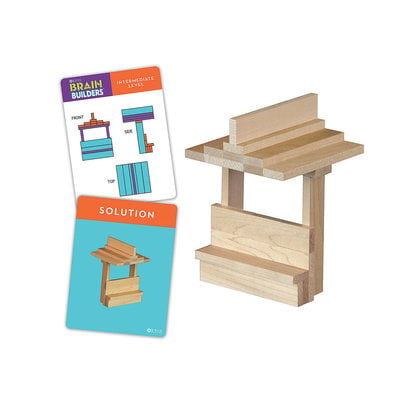 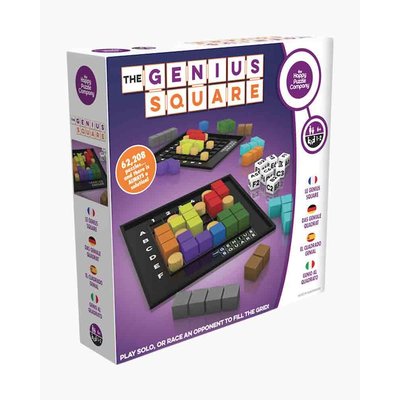 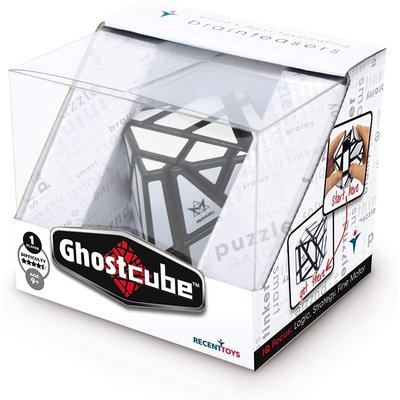 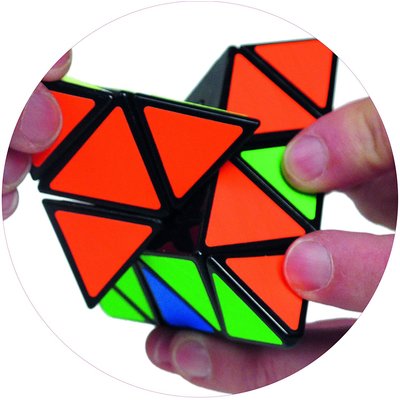 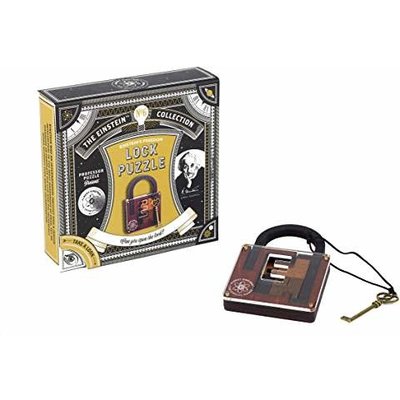