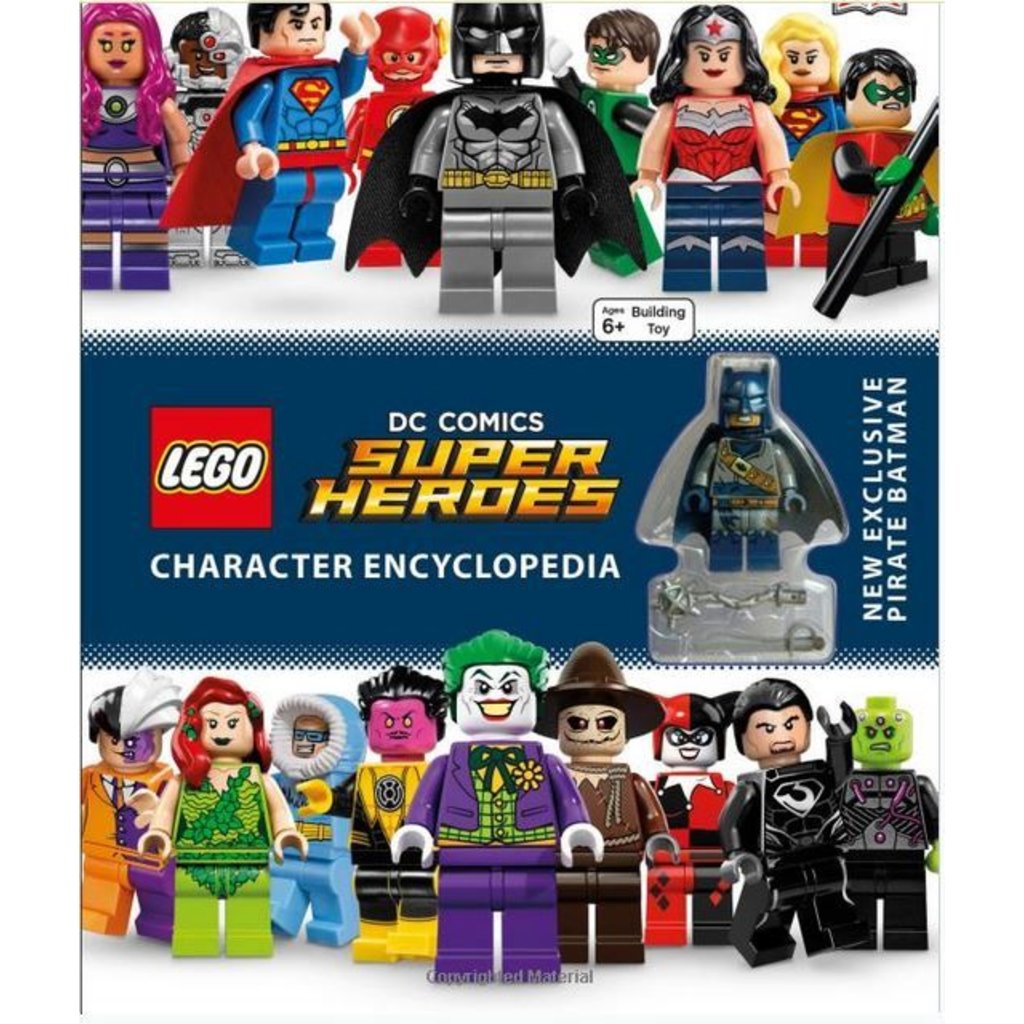 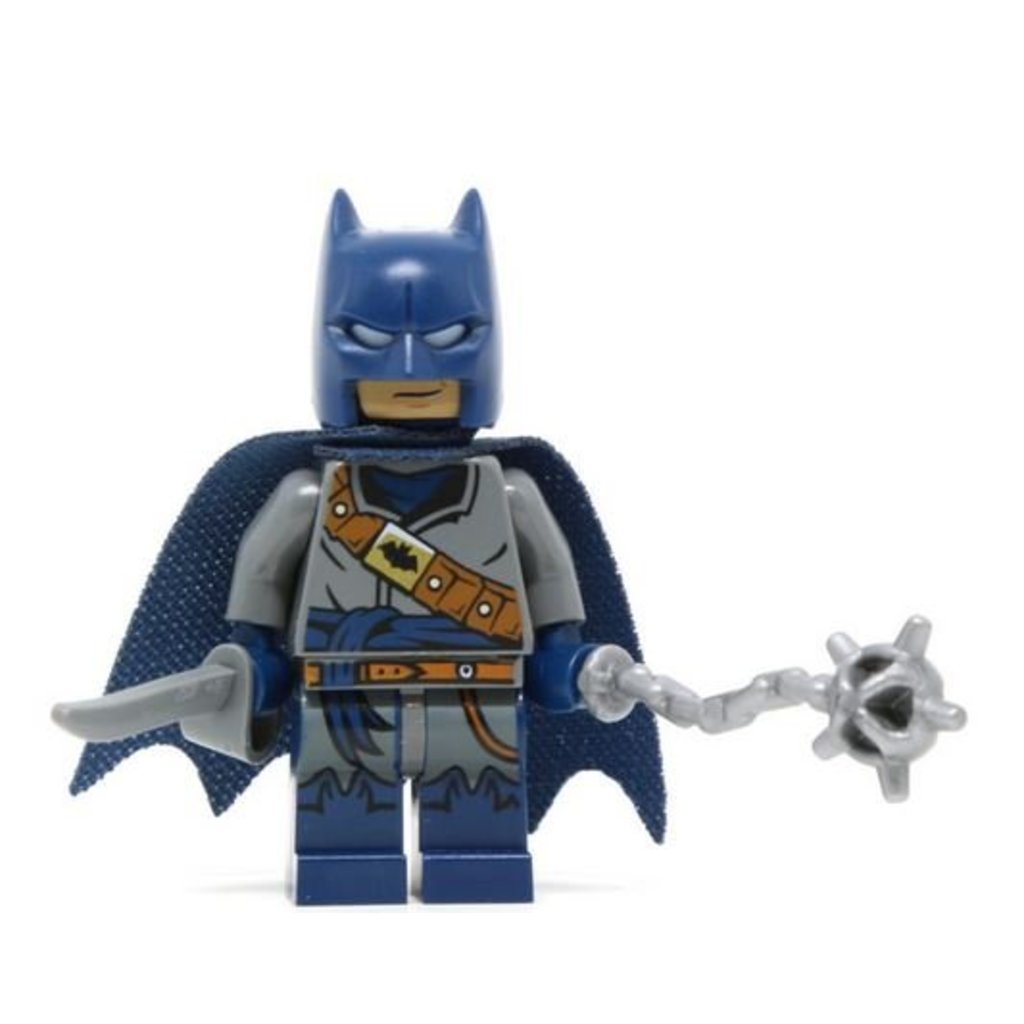 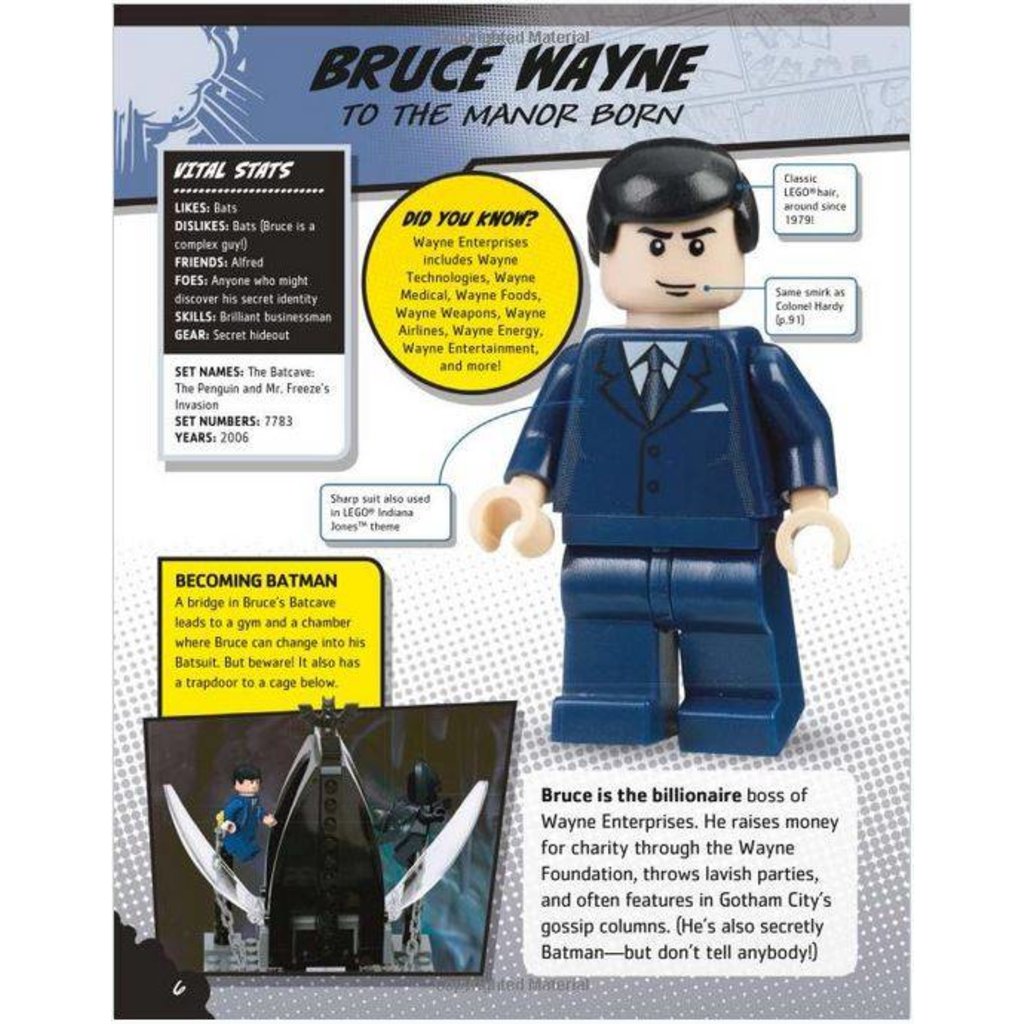 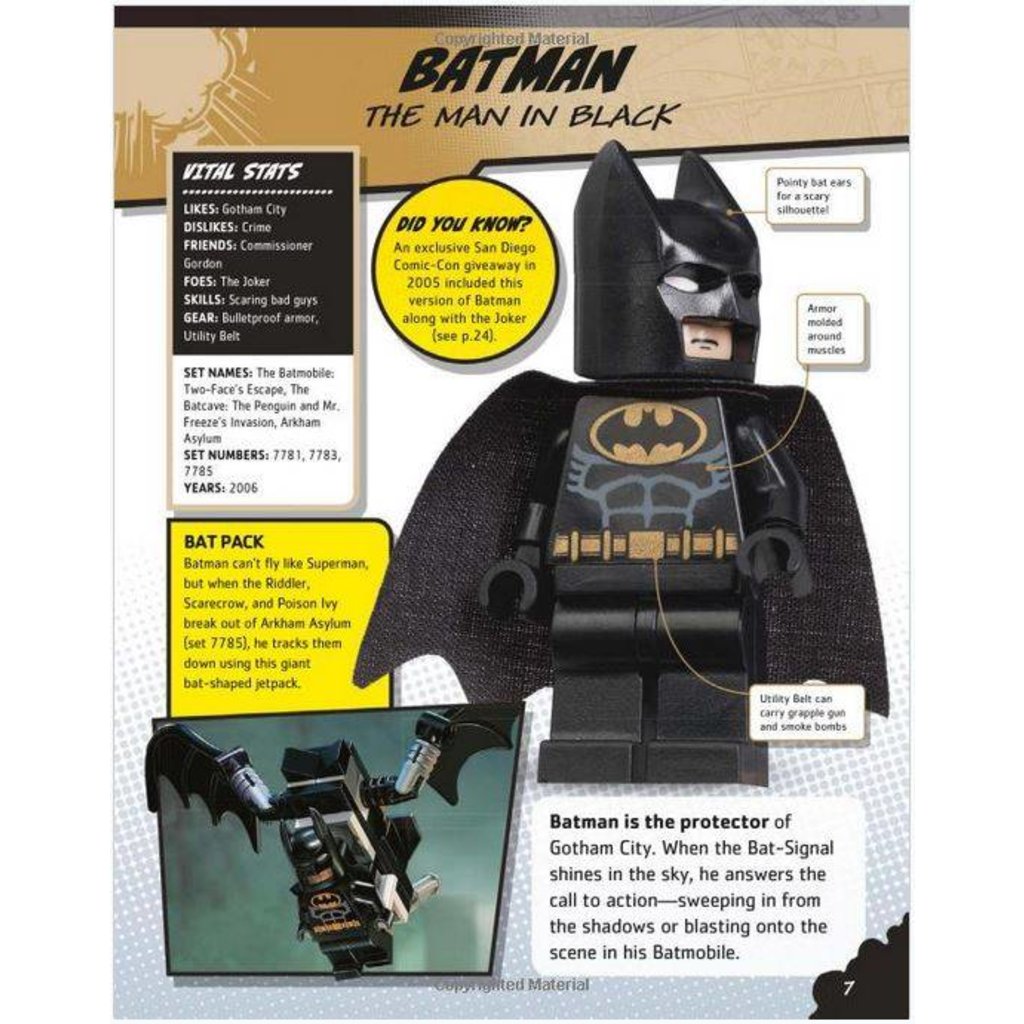 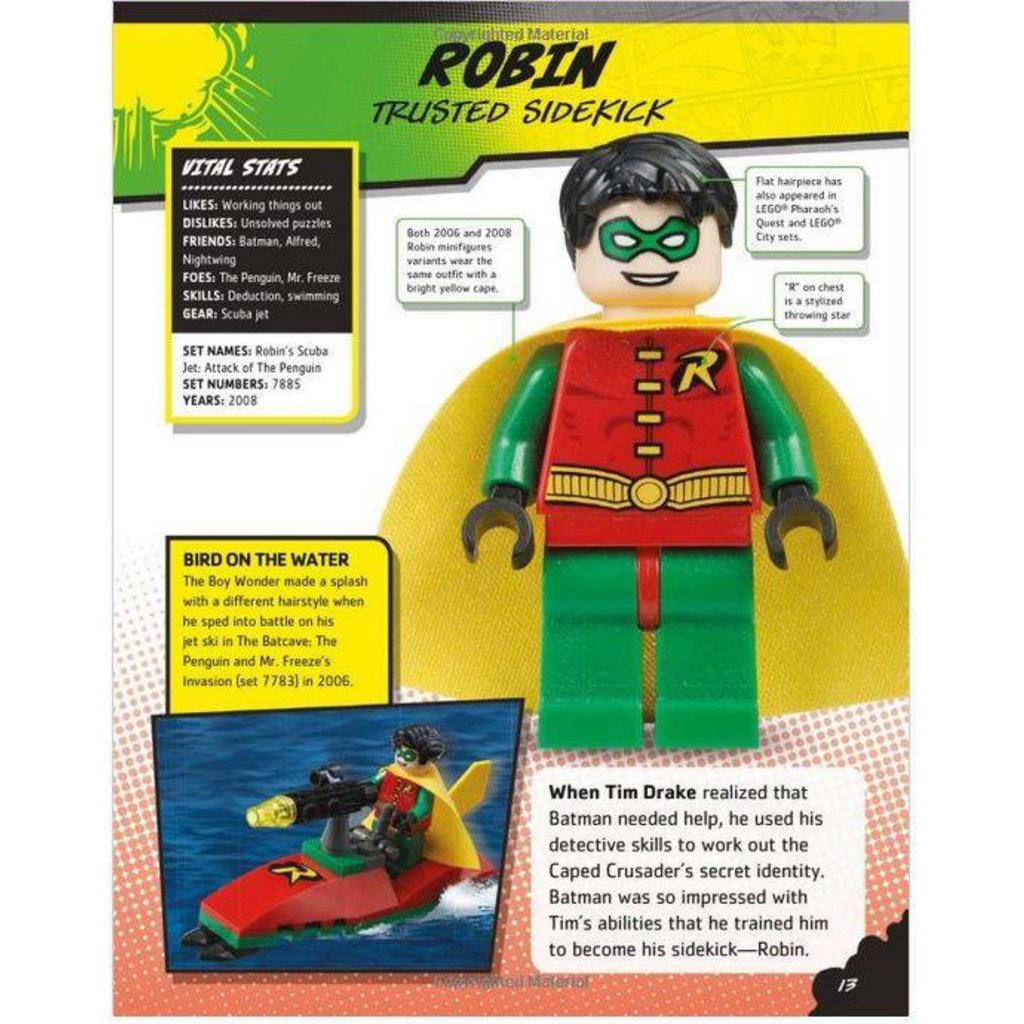 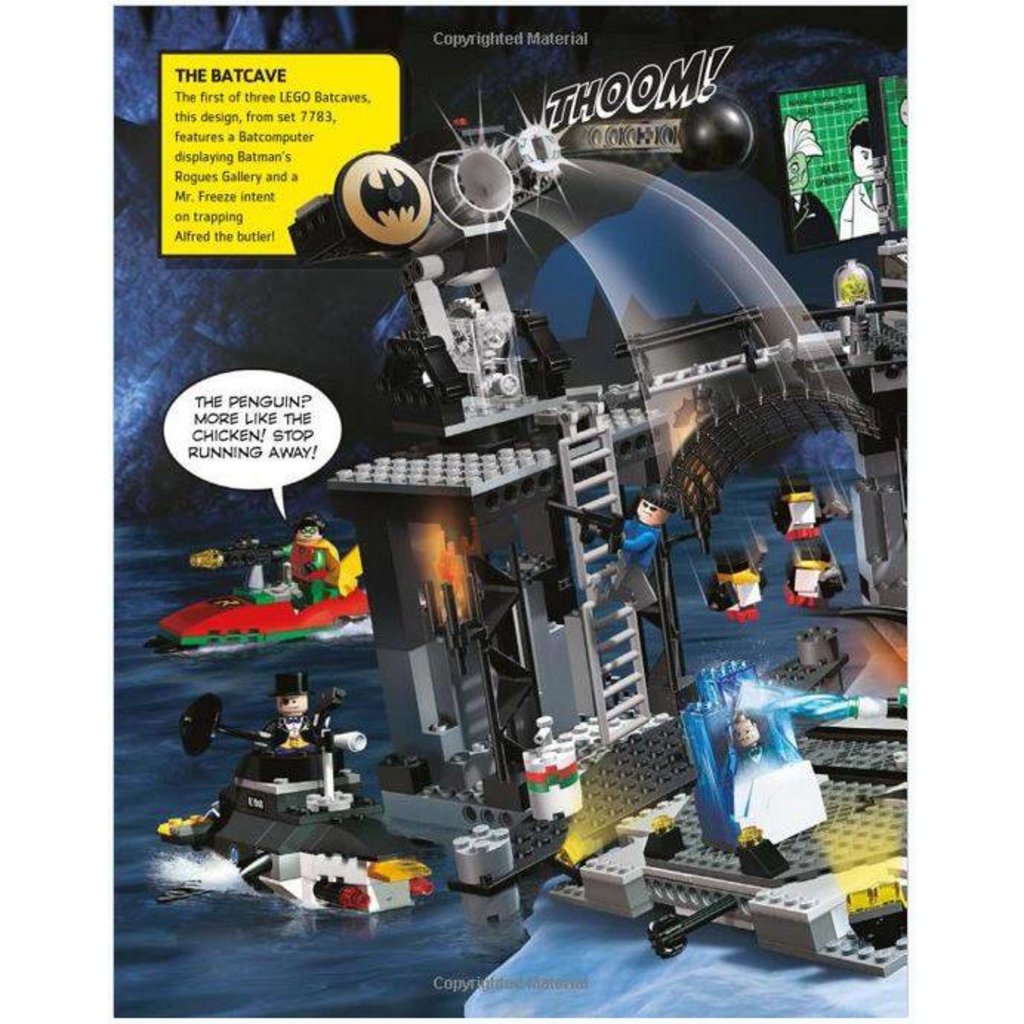 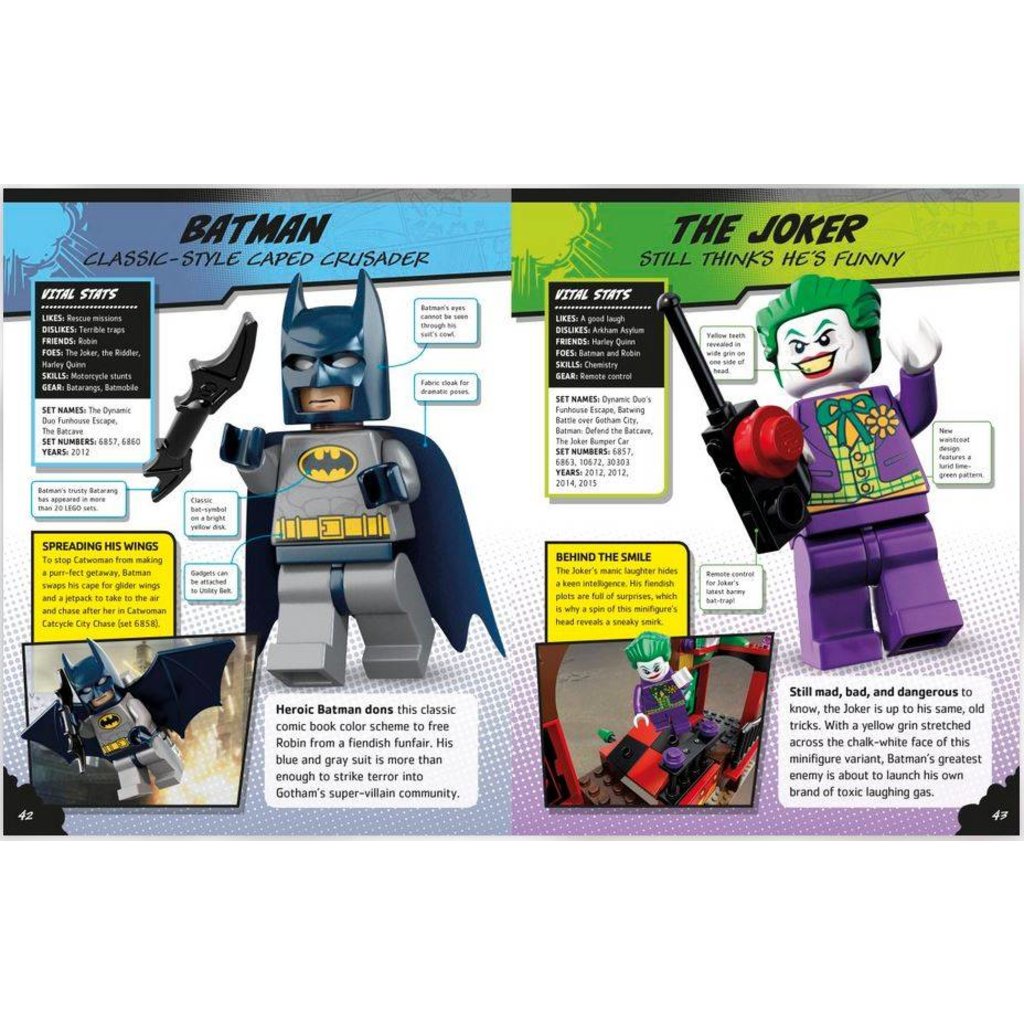 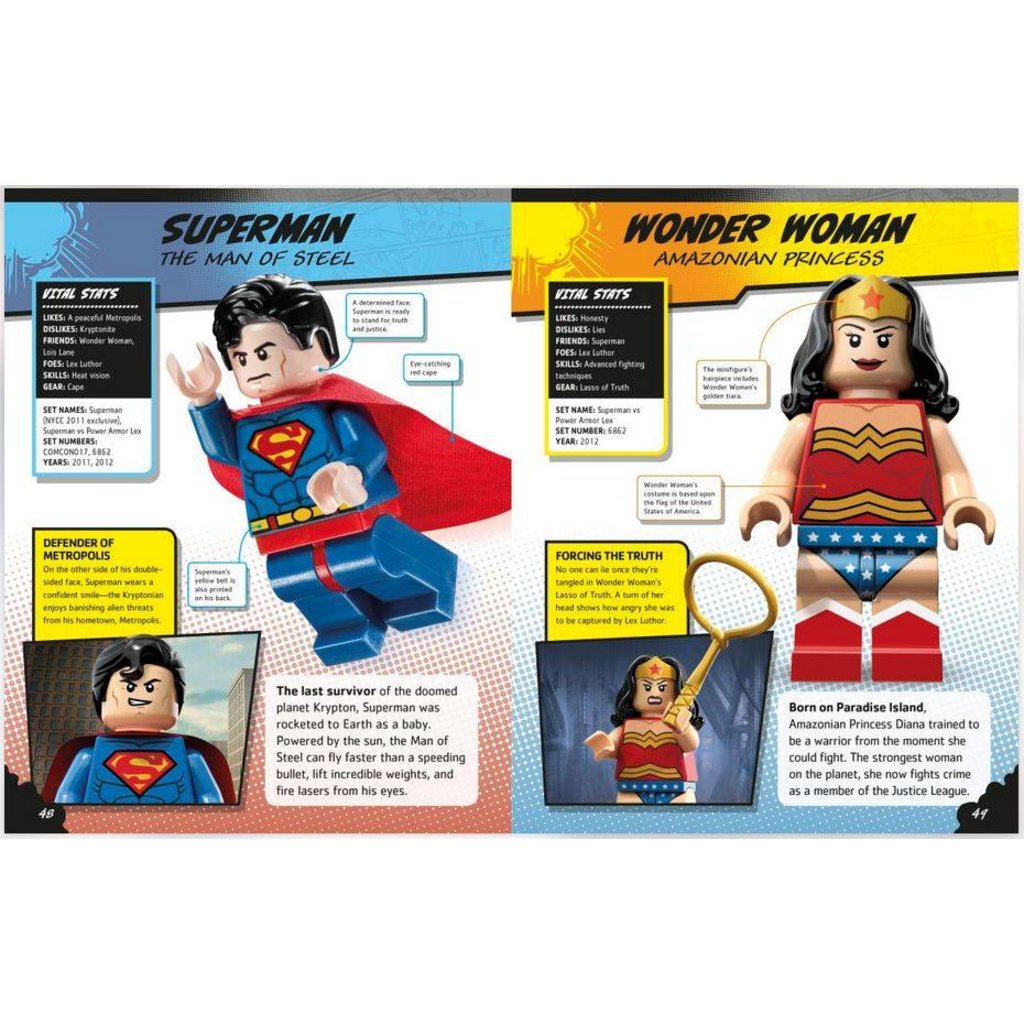 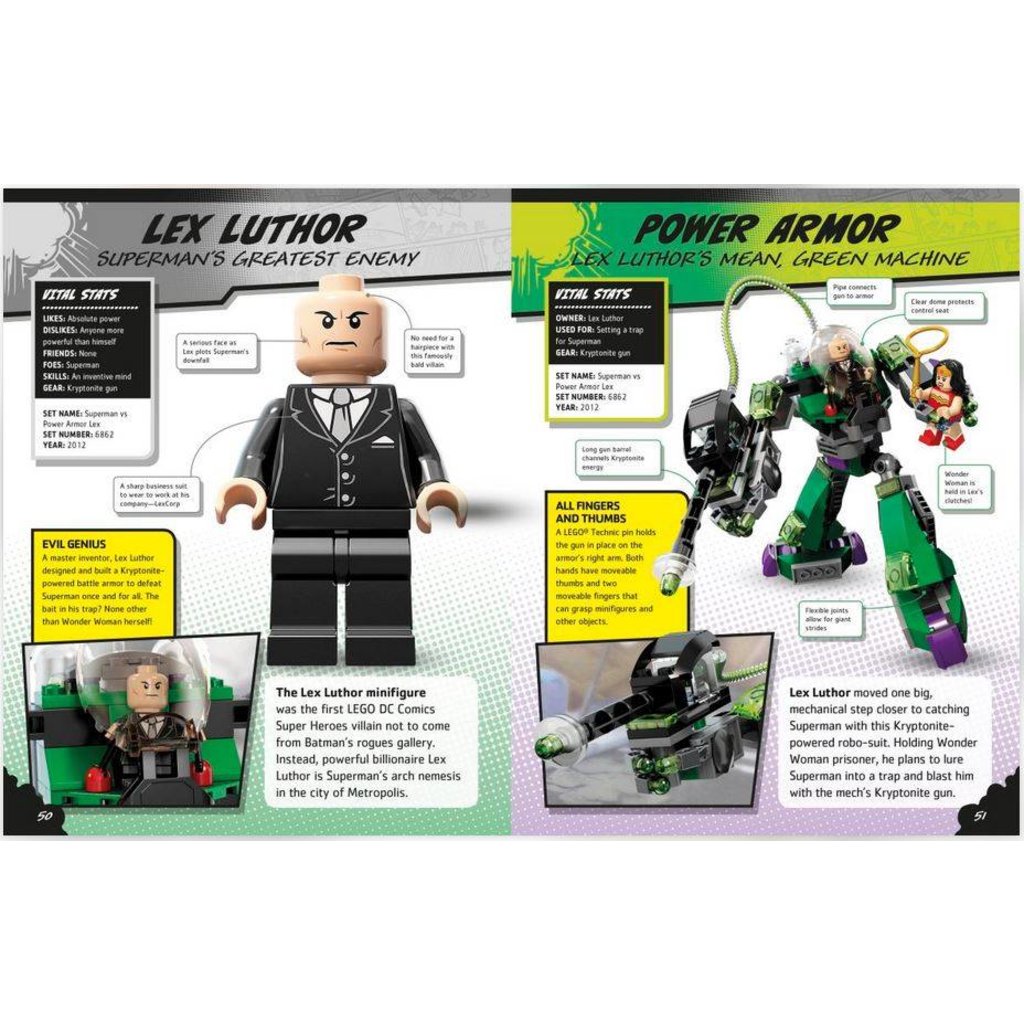 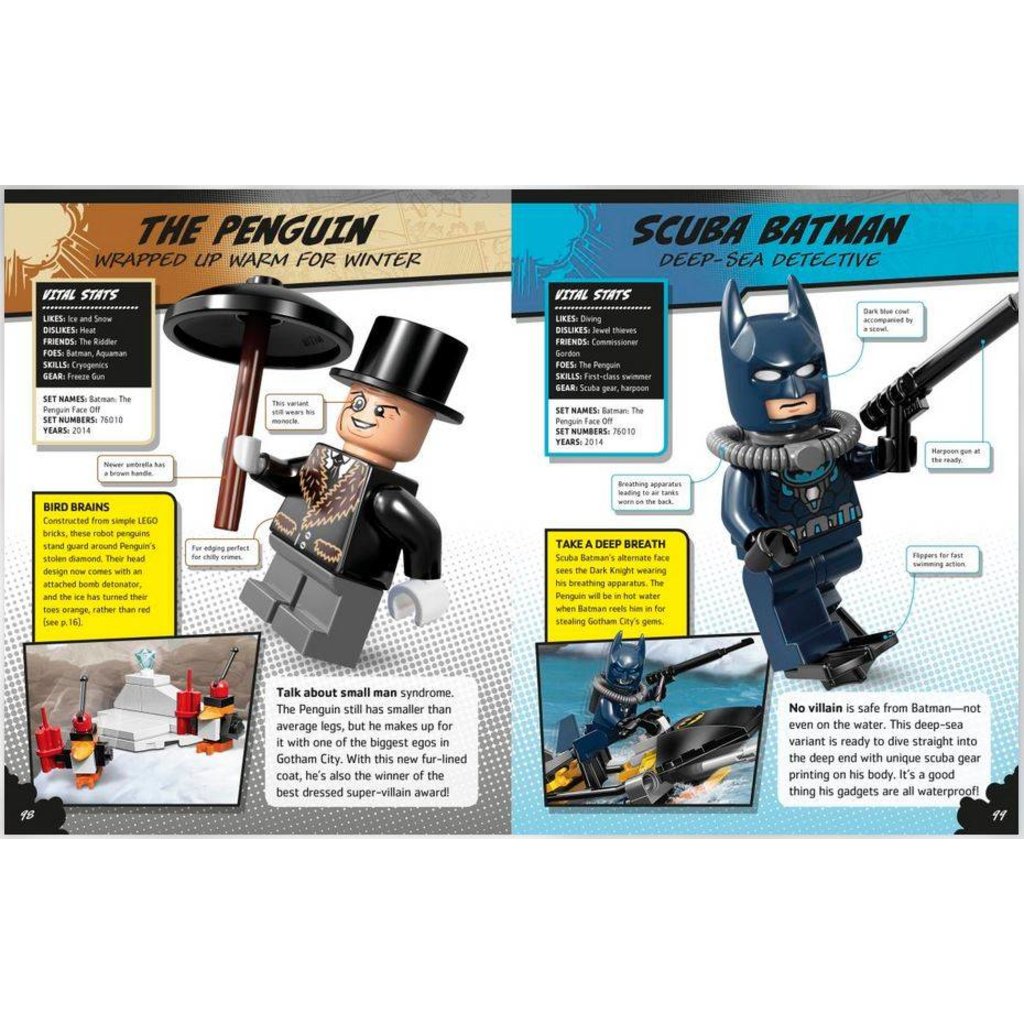 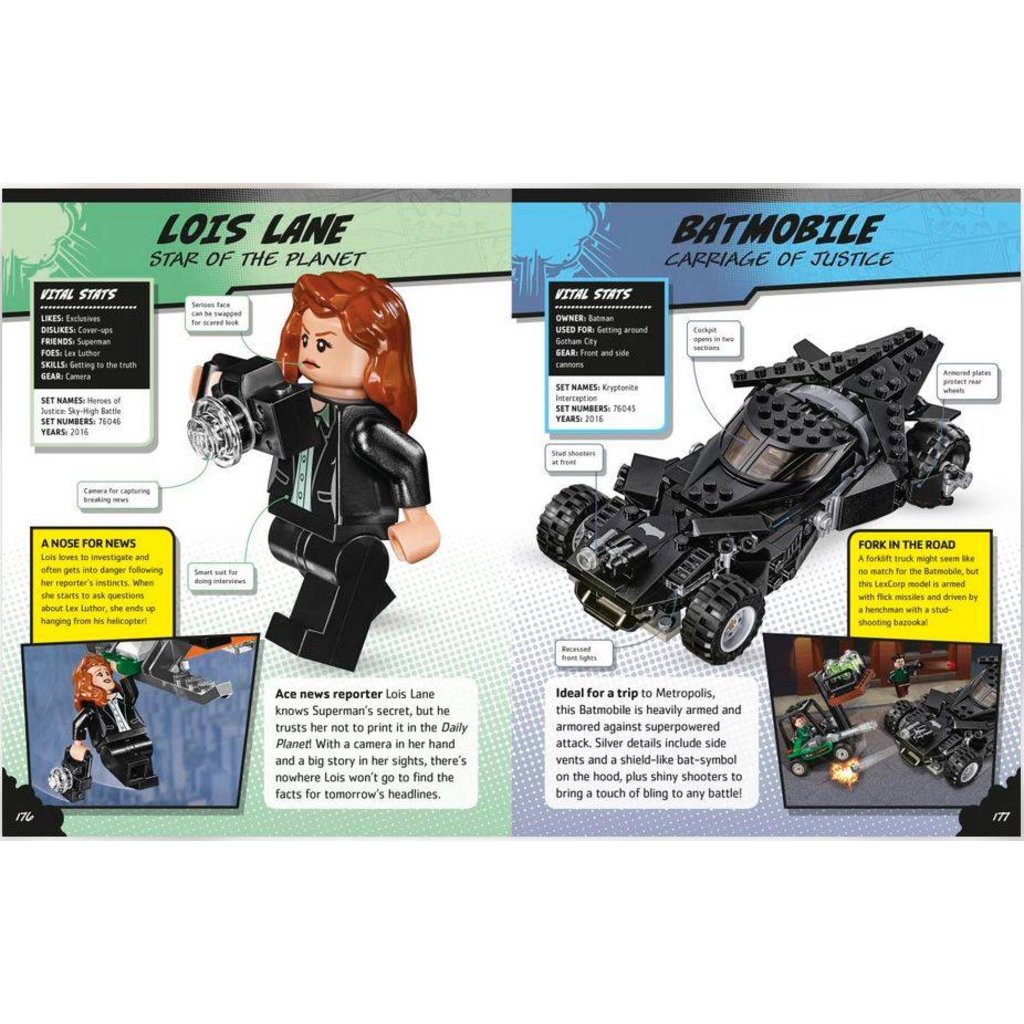 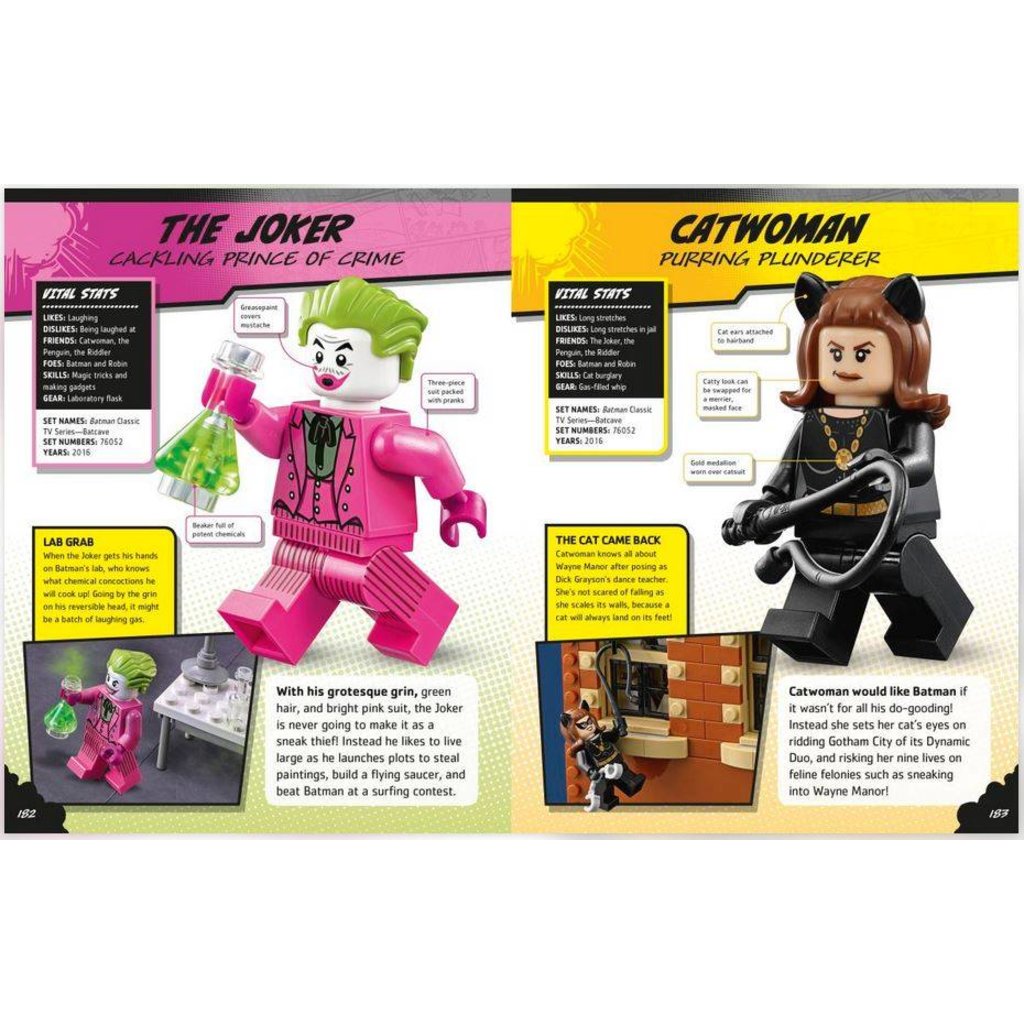 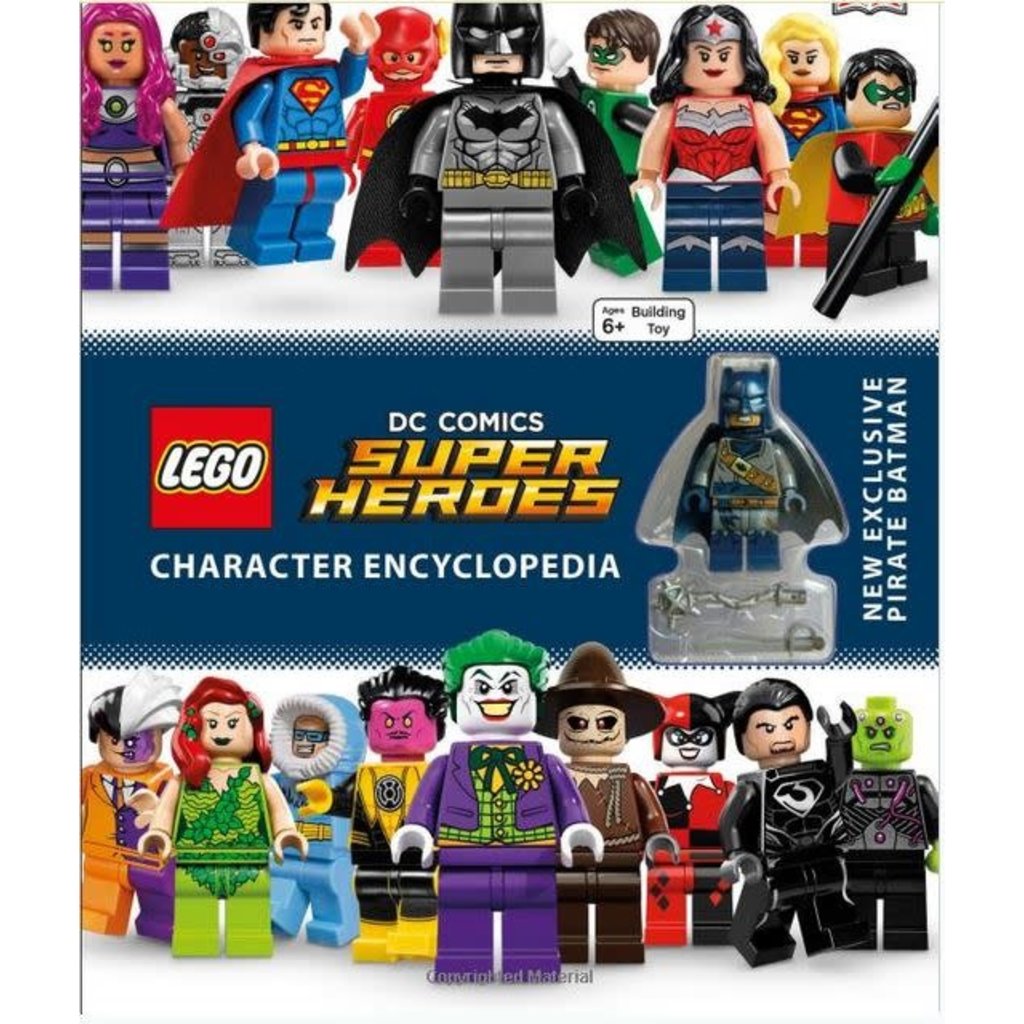 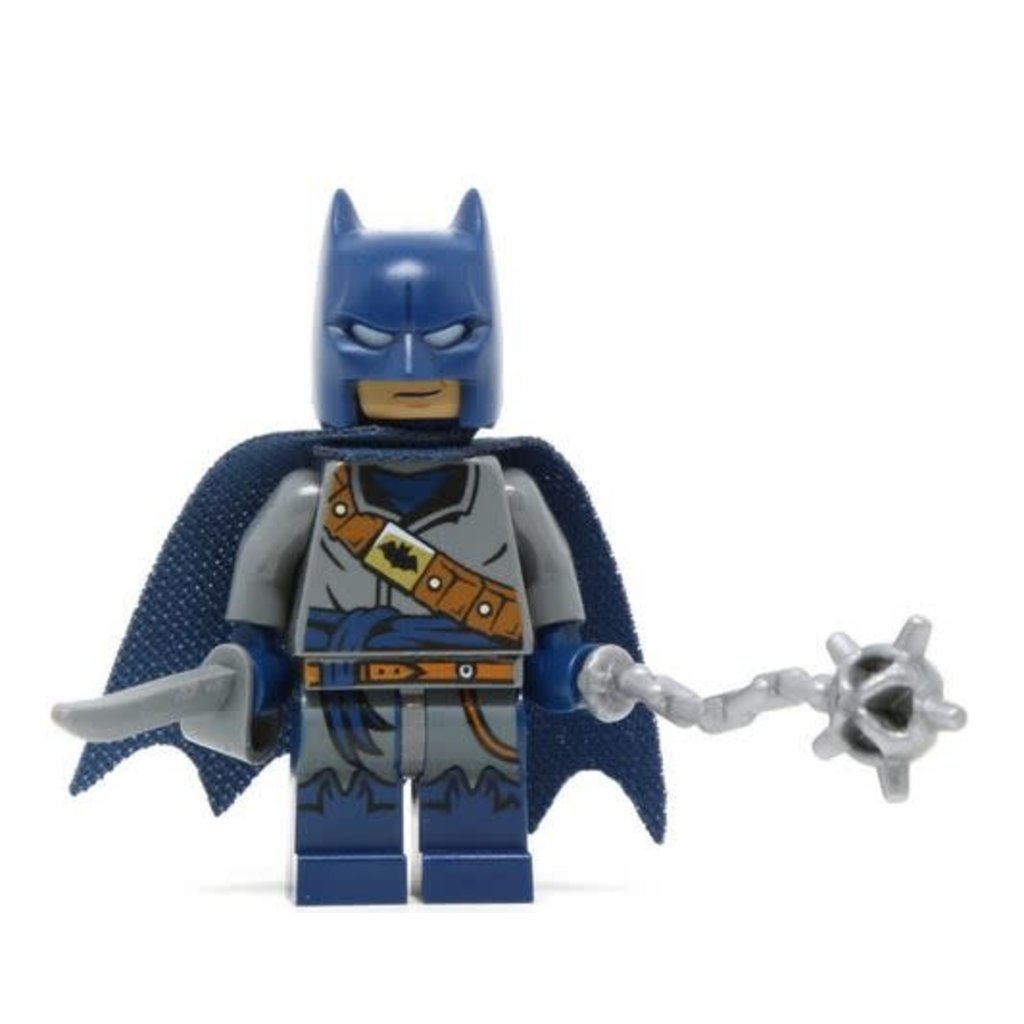 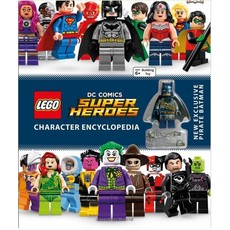 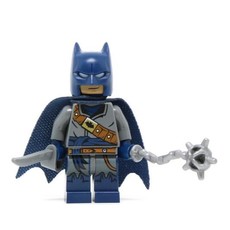 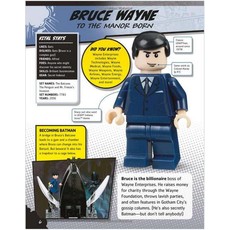 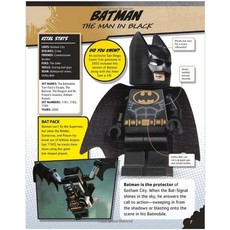 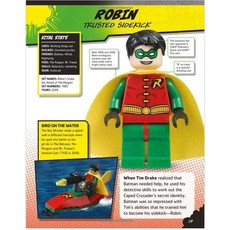 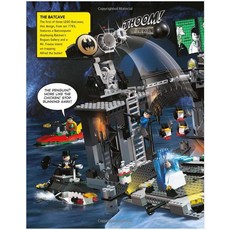 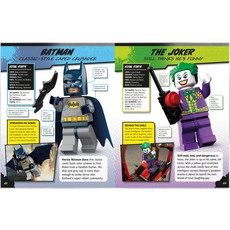 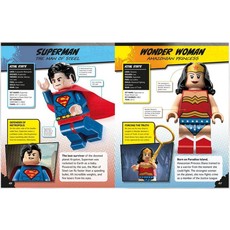 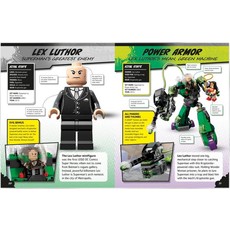 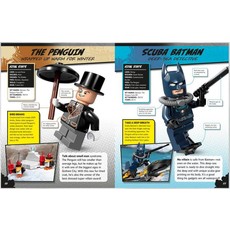 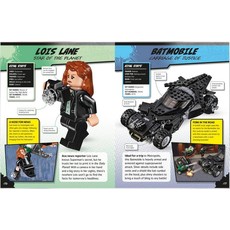 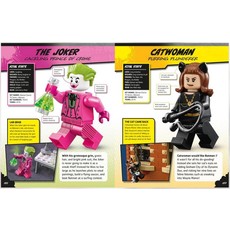 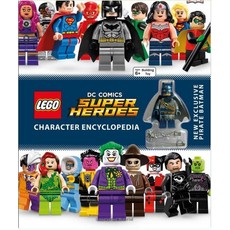 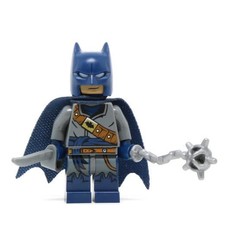 $18.99
Write a review
In stock
Curbside Pickup Available or Home Delivery for Orders over $30

Enter the awesome world of LEGO® DC Comics™ Super Heroes and collect an exclusive Pirate Batman minifigure with this guide to the DC Comics minifigures.

LEGO® DC Comics™ Character Encyclopedia is a comprehensive visual guide to the full range of LEGO DC Comics Super Heroes minifigures, including Batman, Superman, and their friends and foes.

Learn little-known facts and figures about all the characters from the LEGO® DC Comics™ Super Heroes universe, including Green Lantern, the Joker, and Wonder Woman. Find out details on the various sets and where each minifigure appears, as well as their special weapons, cool gadgets and amazing vehicles.

Recommended for ages 6 years and older 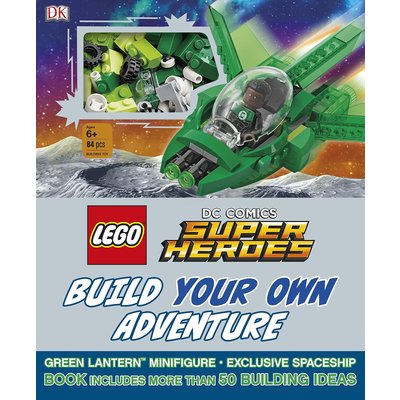