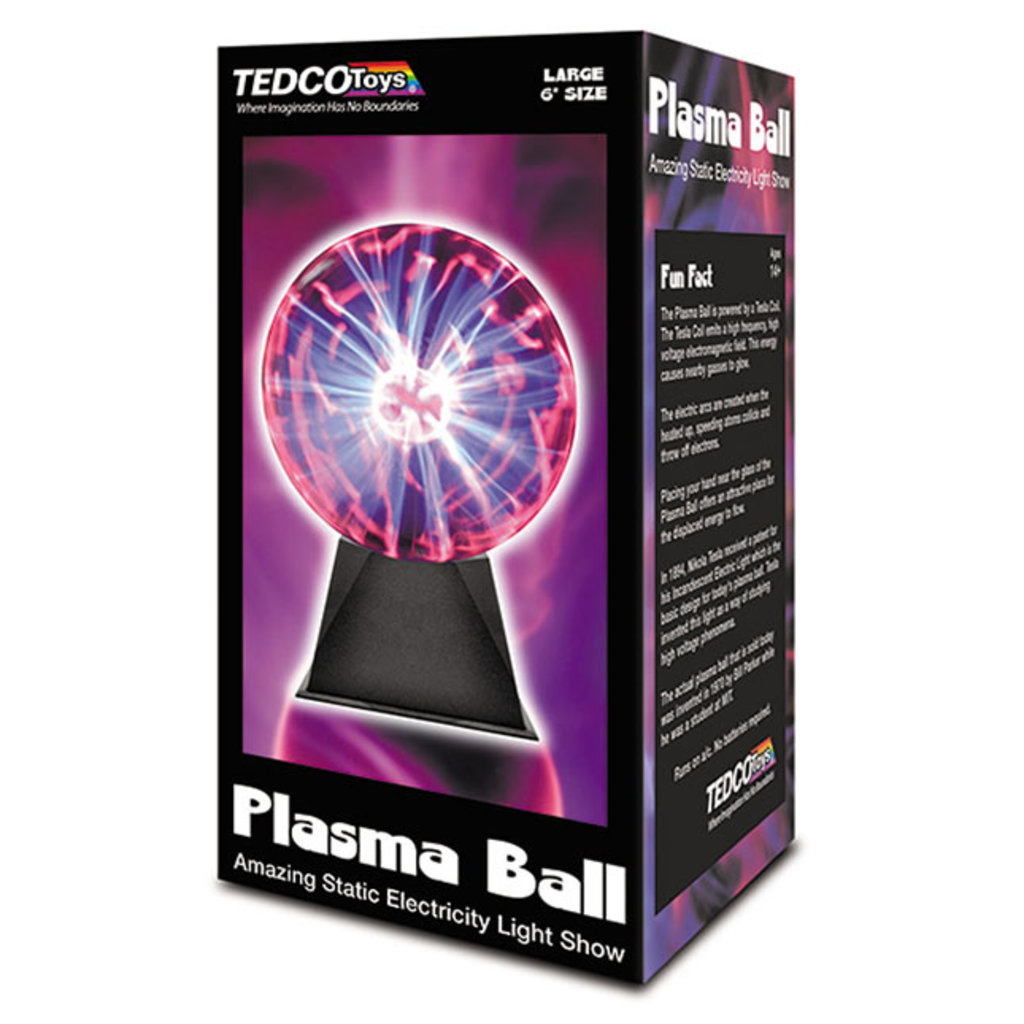 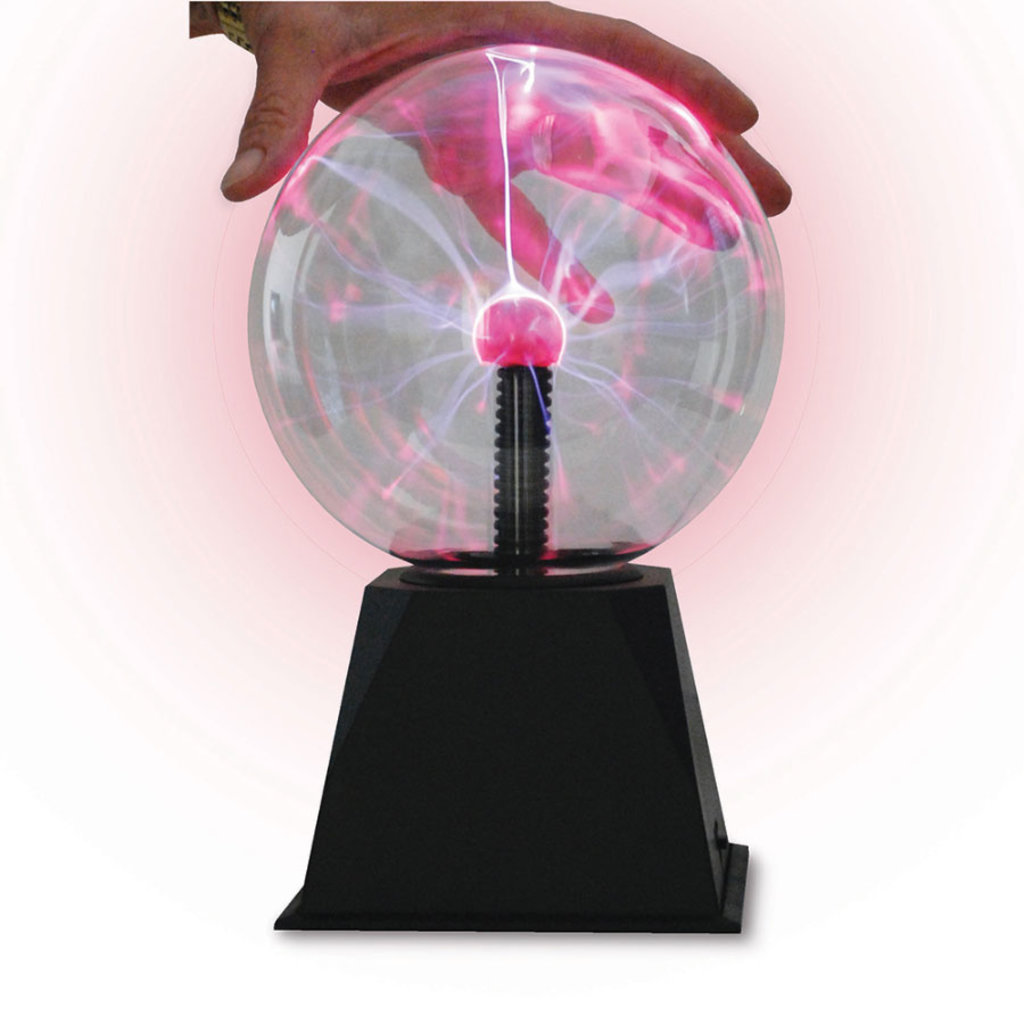 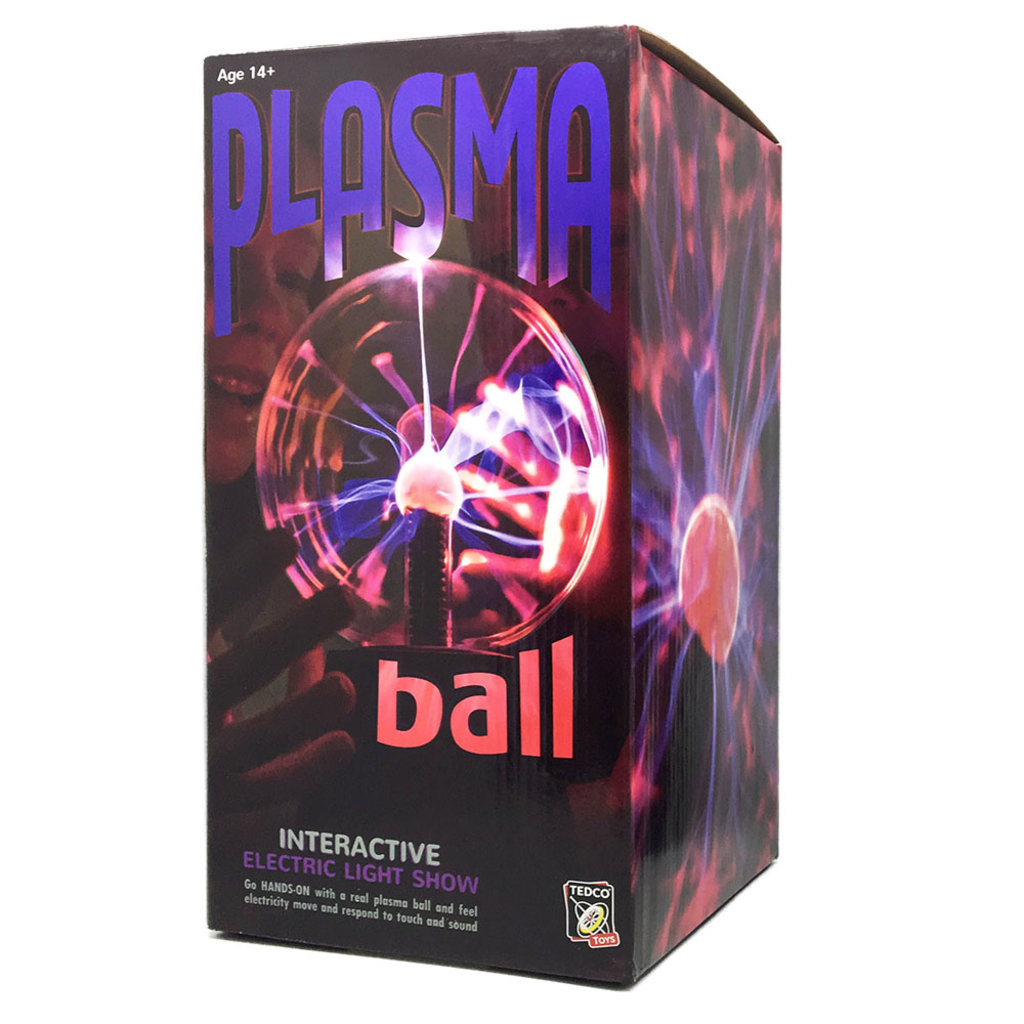 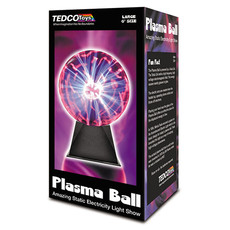 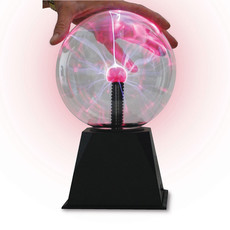 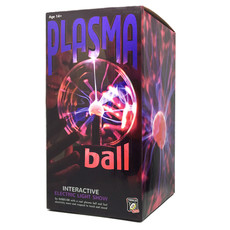 Recommended for ages 8 to adult

Witness the astonishing electronic light show that is "the fourth state of matter"! This 6-inch diameter Large Plasma Ball™ provides hands-on experience with light, electricity and energy. Powered by a Tesla coil positioned at the center of the large glass bulb, the noble gas that's trapped inside becomes ionized instantly when you flip the switch, sending bright, plasma filaments stretching out to the outer glass insulator. Touch the glass and—ZAP!—One big bright beam of light immediately connects to your finger! (That's because you are a conductor.) Don't worry. It doesn't hurt! Though, what you will feel is the vibration of the bulb as the electrons rocket toward your finger.

Then, want to experience something even more amazing? Flip the switch from "ON" to "Audio". At first it looks like the Large Plasma Ball has been shut off. But then, make some loud noise near the bulb and now the plasma reacts to sound!

Back in 1894, Nikola Tesla invented the Incandescent Electric Light, the basic design of today's plasma ball, as a way of studying high voltage phenomena. Follow in the footsteps of a genius and experience the thrilling action of science first-hand with the Large Plasma Ball! 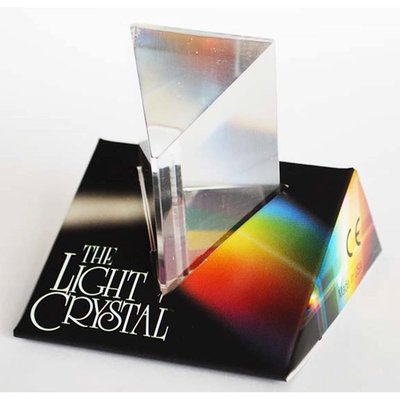 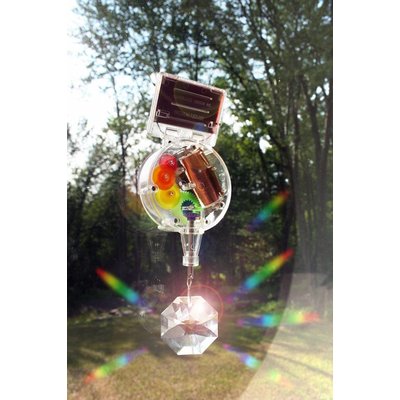 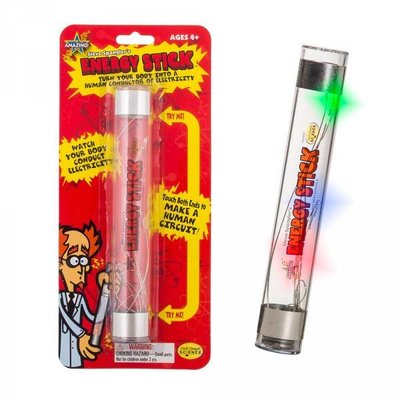 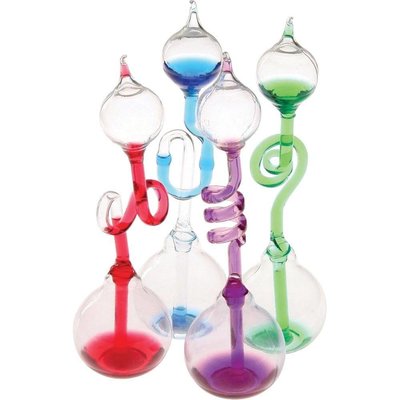 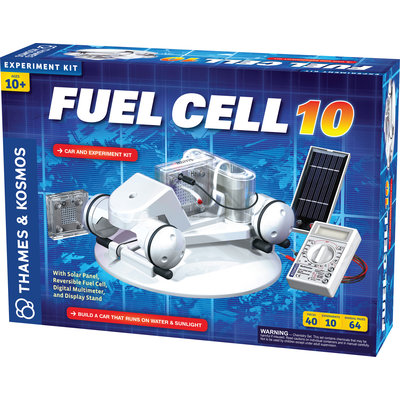 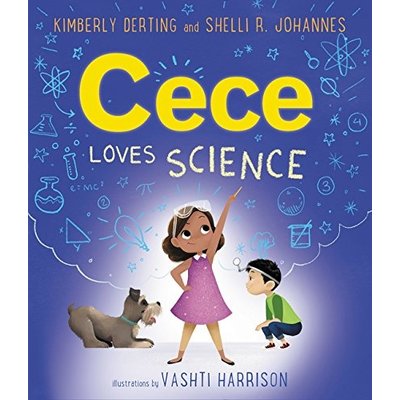 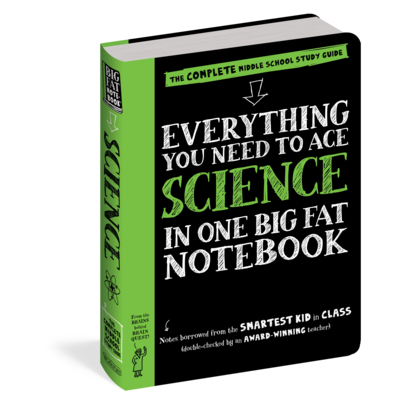 EVERYTHING YOU NEED TO ACE SCIENCE IN ONE BIG FAT NOTEBOOK
$14.95 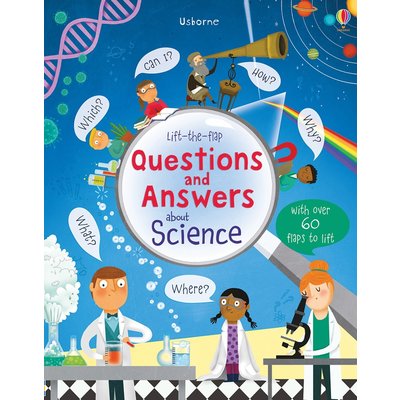 LIFT-THE-FLAP QUESTIONS AND ANSWERS ABOUT SCIENCE
$14.99